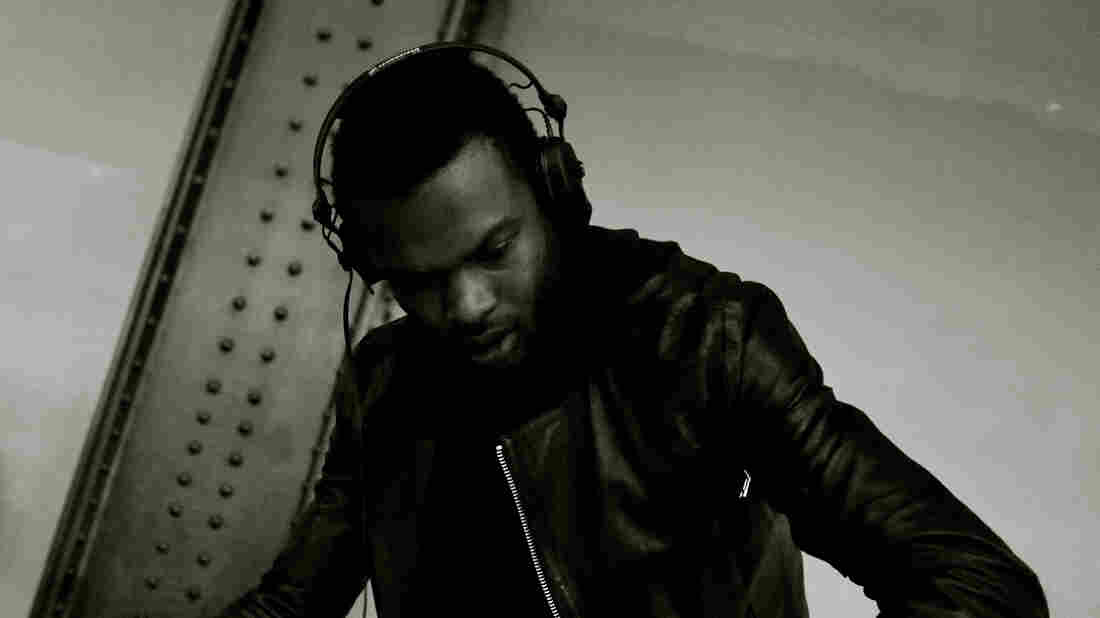 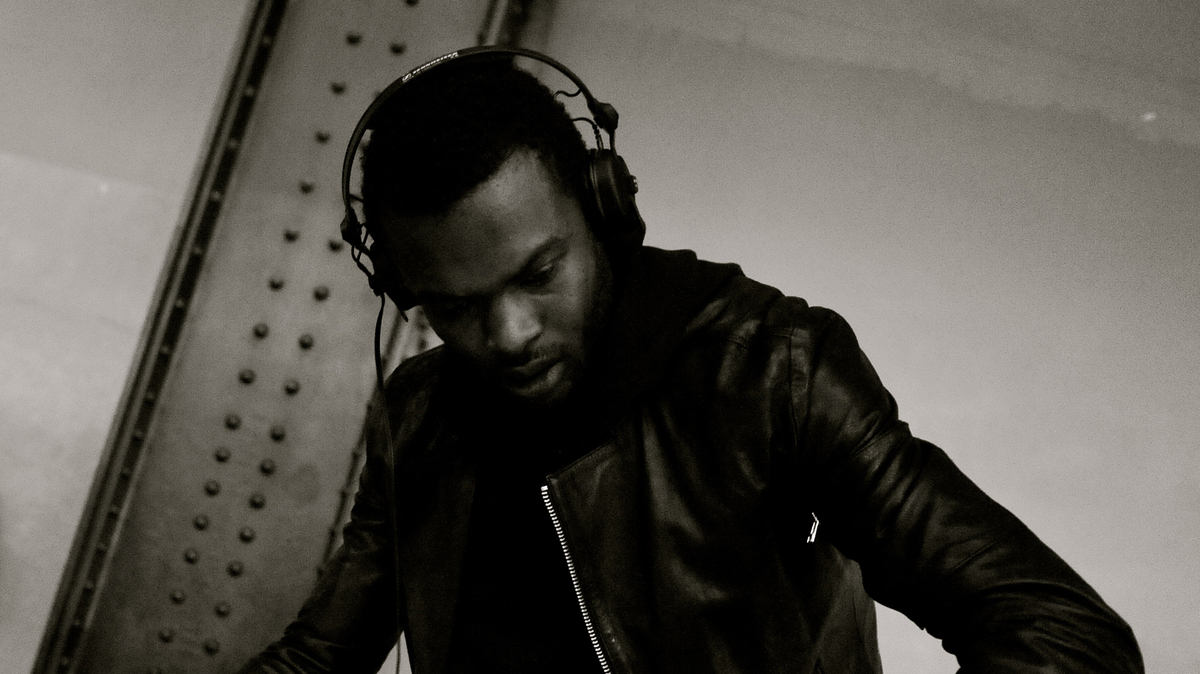 Richard Eaton/Courtesy of the artist

Actress' declarative 2008 debut Hazyville announced a new voice in underground British dubstep, at which point the electronic music producer (a.k.a. Darren Cunningham) began to push beyond the confines of that bass-heavy genre. By the time of 2010's Splazh, Actress was all but ignoring the tropes of dubstep, instead mincing modern R&B for a type of digital funk and Disclosure-esque vocal house (as in "Always Human") that delectably stayed just this side of abstraction. Then, 2012's R.I.P. name-checked John Milton and alluded to religious tropes relating to the passage of the body after death, the music itself scrubbed of most beats.

So when Ghettoville was announced as a sequel to Hazyville — the vinyl pressing of the album even contains the debut on wax for the first time — longtime fans rejoiced at the prospect of Actress focusing his attention back on the dance floor. Not so fast, for as the seven-minute "Forgiven" unfolds, the beat instead wheezes like an iron lung on its last breath, with grimy gong tones hovering about it. Listen closer though and aleatoric sounds can be heard, as if Actress opened a window in his studio to reveal the chirping of birds, rain, the low-end of passing trains.

In movie terms, the first half of Ghettoville feels not so much like a sequel as like pre-production sketches and storyboards. Actress seems focused on the space surrounding each lethargic trip-hop drum hit, as he revels in tape hiss and lo-fi glitches. The looped beats feel skeletal, to where even the squawky drugged funk of "Corner" has its edges dissolve into digital distortion. In previous interviews, Cunningham mentioned perceiving his beats as the equivalents of ink and paint. If so, then Ghettoville finds him taken with grisailles, each track a study in varying shades of urban grays: cement, asphalt, car exhaust, smog.

But suddenly, in the thumping "Gaze," Ghettoville hits its stride and opens wide, reminding us that Cunningham remains one of the most visceral producers working today. He's also among the most playful, with "Image" stretching a sleek funk lick to the breaking point while chopping the rap vocal for "Rule" to the point of strangeness. He does something similar to "Rap," as he slows a honeyed R&B vocal down until it's as viscous as cold syrup. With such allusions to hip-hop and R&B coming to the fore at the end of Ghettoville, perhaps Actress will reprise his role for a sequel to Splazh next.