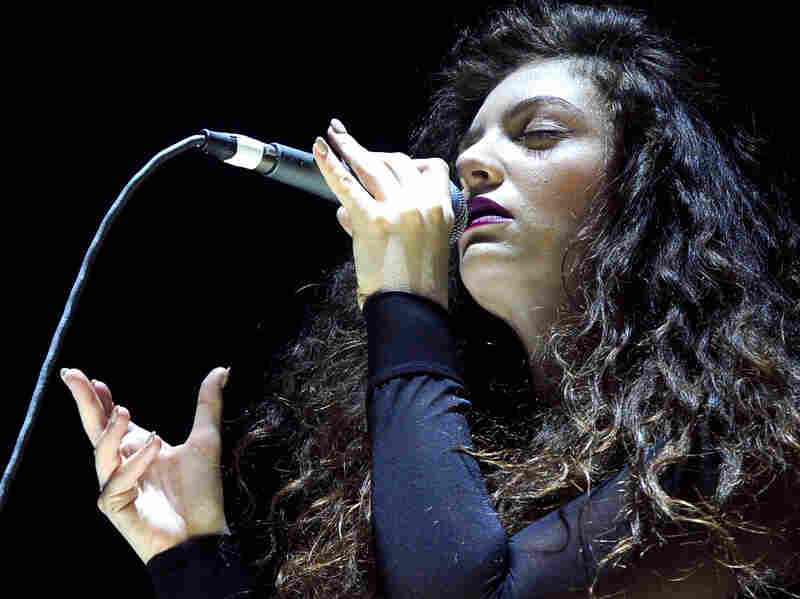 If it's true that Lorde should be glad her Grammy nominations don't include Best New Artist, then the entire enterprise has become ridiculous. Kevin Winter/Getty Images hide caption 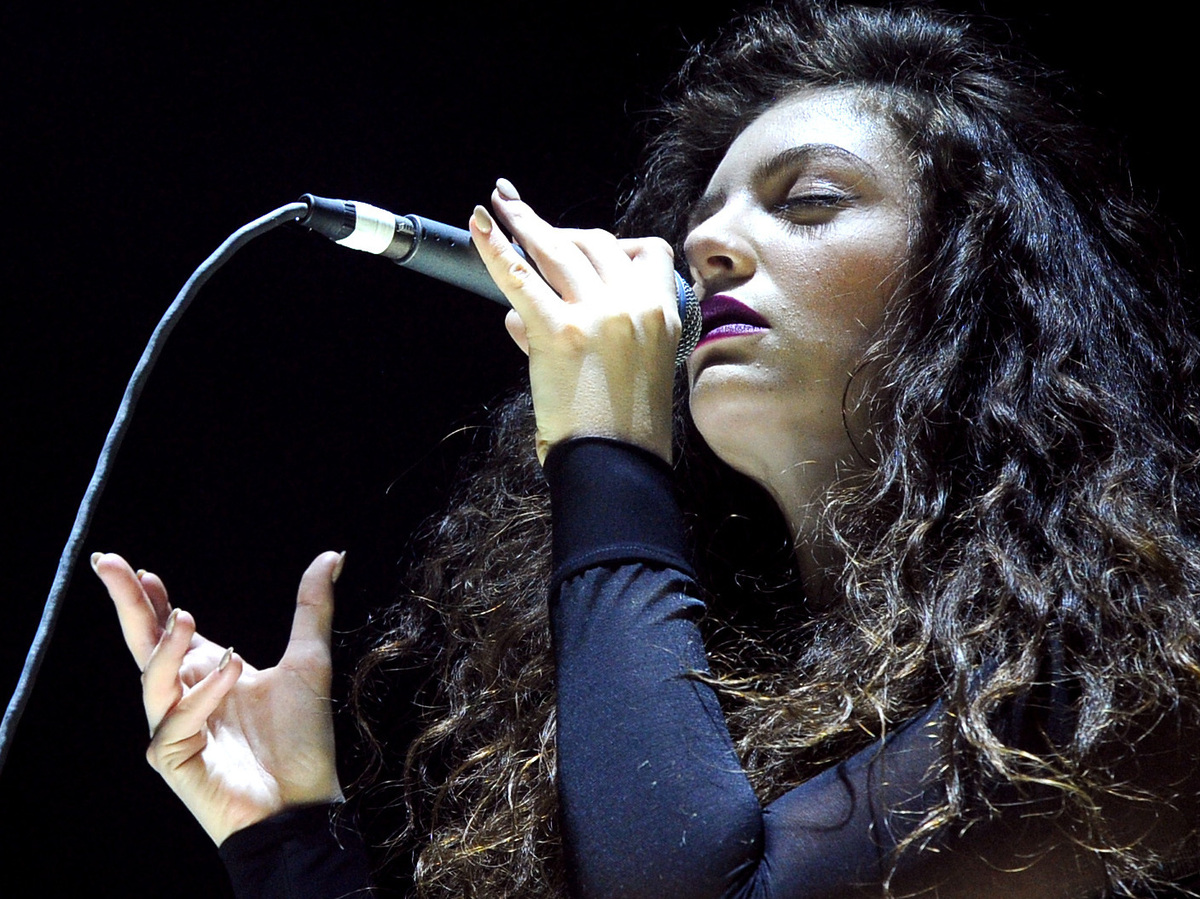 If it's true that Lorde should be glad her Grammy nominations don't include Best New Artist, then the entire enterprise has become ridiculous.

Each year's Grammy Awards offer their own questions and controversies based on how the nominations pan out, but there are a few points of contention that come up year after year. There's the difference between Song Of The Year and Record Of The Year. How a song can be eligible for nomination this year when the album it came from was nominated last year (or vice versa). The precise eligibility requirements for Best New Artist, a category that can be (and has been) won by performers several albums into their careers.

There's a simple solution for at least one of those: Abolish the Best New Artist category altogether.

Take, for example, the nearly annual discussion of the "Best New Artist curse." This year's model seems to have focused on "Royals" singer Lorde, who has received four nominations in major categories like Record Of The Year, Song Of The Year and Best Pop Vocal Album but not, alas, Best New Artist.

In arguing that Lorde should be thankful for that snub, Forbes's Ruth Blatt takes exactly two sentences to make a comparison that hits on the exact problem with the category: Jon Landau's famous review stating, "I saw rock and roll future and its name is Bruce Springsteen." Just as that review set expectations that Springsteen was apprehensive about living up to, argues Blatt, so should Lorde be relieved that she can avoid the spotlight that a potential Best New Artist win would bestow upon her.

This, like the more general cataloguing of previous winners and assessment of the worthiness (or un-) of their subsequent careers, is frankly madness. It is based on the understanding that, alone amongst the 82 Grammys being given out this year, Best New Artist is awarded not for the work of the past year but for the work the performer will be doing in years to come. It professes to honor an artist now for what they will do in the future.

At the same time, Best New Artist carries with it the less-generous whiff of being a Grammy with training wheels. Grouping together performers purely on the basis of when their careers began (or, as the case often is, took off) is the recording industry equivalent of setting aside a kids' table at its biggest annual event. It creates a minor-league award that makes the implicit argument that the nominees aren't strong enough on their own amongst more established artists.

That's insulting to the people the National Academy Of Recording Arts And Sciences is claiming to honor, all the more so when the nominees are also up for other awards (as are Kendrick Lamar, Macklemore & Ryan Lewis, Kacey Musgraves and Ed Sheeran this year). In those cases, a Best New Artist nomination is redundant. For artists without any other nominations (like poor James Blake), it's a consolation prize, a condescending pat on the back that says, "Good job... for a rookie."

And that's saying nothing of the many unique ways that Best New Artist offers NARAS to embarrass itself (beyond the usual, anyway). Lauryn Hill won in 1999 as a solo artist, two years after winning two Grammys (including Best Rap Album) as a member of the Fugees. 2001 winner Shelby Lynne accepted her award by saying, "13 years and six albums to get here." And by the time Fountains Of Wayne were nominated (but didn't win) in 2004 on the occasion of their first and only top 40 hit, they'd already released three albums (two on a major label) and had been the subject of a feature in People magazine.

So in the end, you have the most poorly-defined of all the Grammy categories (itself quite an accomplishment) that salutes performers for things that haven't happened yet — when, that is, it's not implying that the nominees aren't quite ready for the big time. Best New Artist may date back to the second-ever Grammys, but plenty of categories have been discontinued since then. The Oscars retired their Special Juvenile Award in 1961 (allowing Patty Duke to win in a straightforward Best Supporting Actress race two years later), and the Golden Globes dropped the variously titled Promising Newcomer/Best Acting Debut/New Star award after 1983. It's time the Grammys followed suit.

(And Song Of The Year is for the composition, while Record Of The Year goes to the recording proper. So now we've cleared that up.)