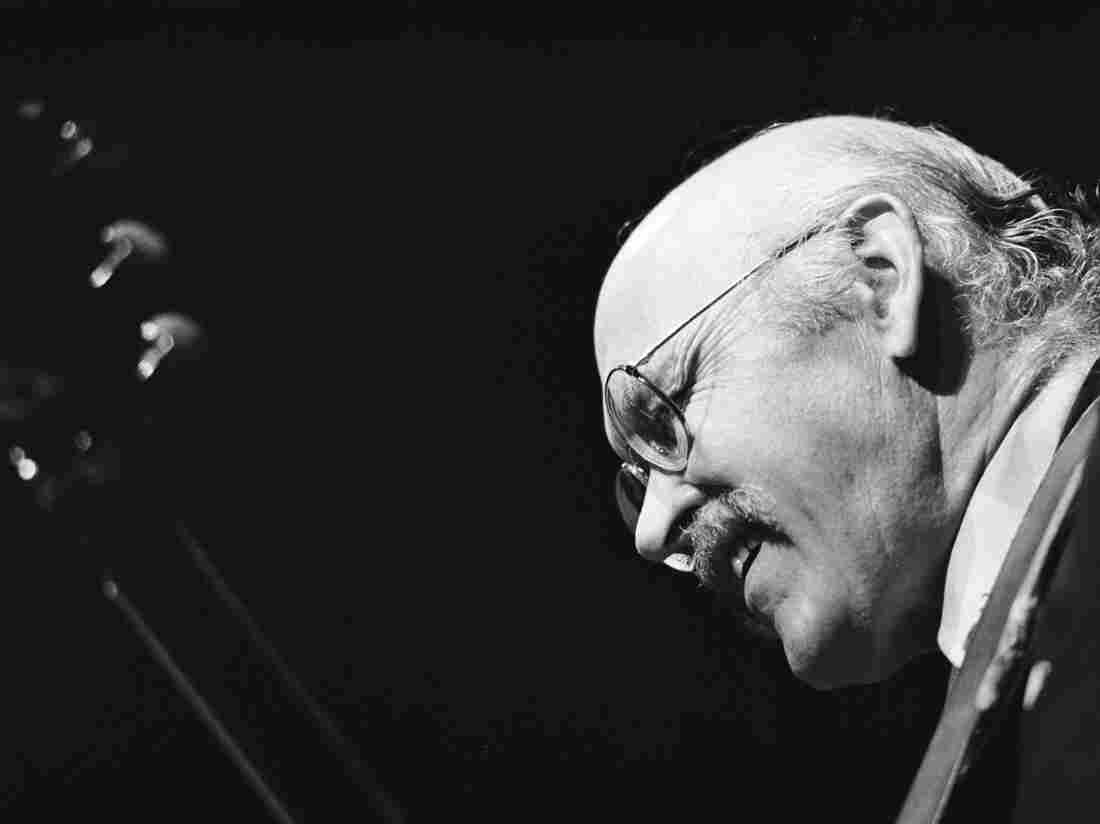 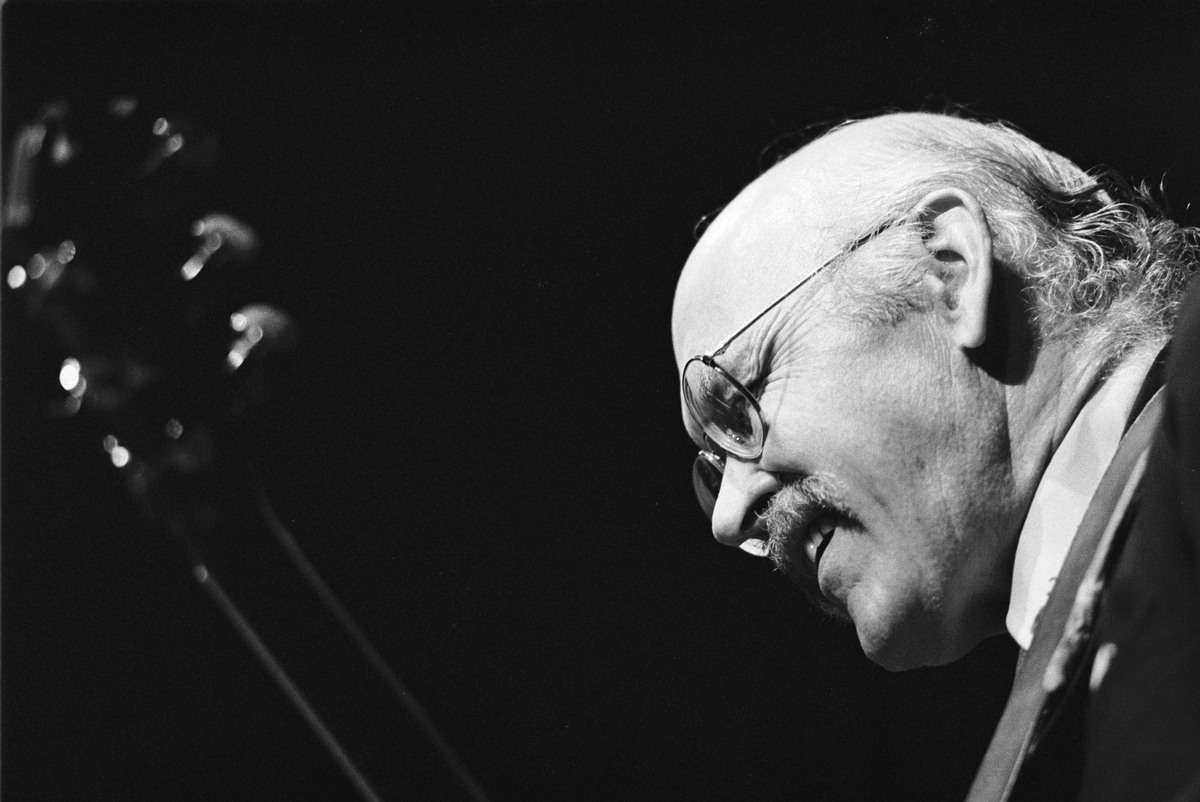 Widely admired as a gifted and innovative player, jazz guitarist Jim Hall had a career that spanned more than five decades. In a session recorded in 2003, the NEA Jazz Master teamed up with host Marian McPartland and bassist Gary Mazzaroppi for "Blue Monk," and performed solo in "All the Things You Are."

Hall was born in 1930 in Cleveland, Ohio. He got his first guitar at age 9, and was gigging professionally by the time he was a teenager. He graduated from the Cleveland Institute of Music in 1955 and moved to Los Angeles, where he studied with classical guitarist Vincente Gomez.

Hall began playing with Chico Hamilton's quintet shortly after arriving on the West Coast, but it was his three-year stint with the Jimmy Giuffre Three, beginning in 1956, that shaped his lifelong preference for working in duos and trios. From the 1950s through the mid-'60s, he worked with Ben Webster, Ella Fitzgerald, Lee Konitz, Sonny Rollins, Art Farmer, Paul Desmond, Gary Burton, Bob Brookmeyer and Bill Evans.

In 1965, Hall retired from music to fight a personal battle against alcoholism. He returned to professional work shortly thereafter, working in the house band on The Merv Griffin Show. By 1966, he had quit the show and was again working as a full-time jazz musician.

Hall's creative output over the intervening years continued to emphasize improvisation in duos and trios, as well as challenging arrangements for larger ensembles. He went on to play with Ron Carter, Terry Clarke, George Shearing, Pat Metheny and Itzhak Perlman. His playing influenced generations of players, including John Scofield, Bill Frisell, Nels Cline and Julian Lage. In 2004, he was awarded an NEA Jazz Masters fellowship.