Accessibility links
Reviews: 'The Faster I Walk, The Smaller I Am,' 'Amy Falls Down,' ' The Affairs Of Others' Novelists are famously prone to self-imposed exile and introspection; sometimes, they invent characters who are similarly solitary. Author Rachel Louise Snyder recommends three compelling books starring such loners. She says their isolation isn't what's compelling, but it's riveting to watch these recluses step back into the world of others. 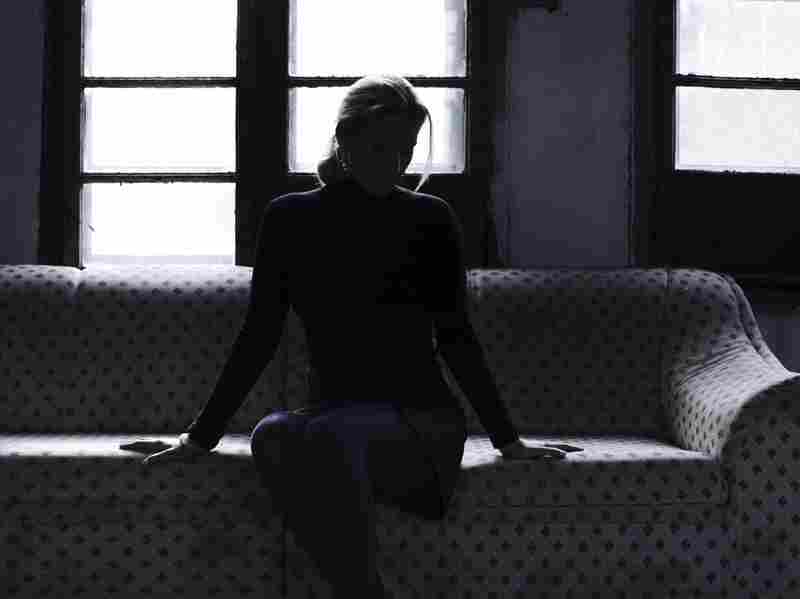 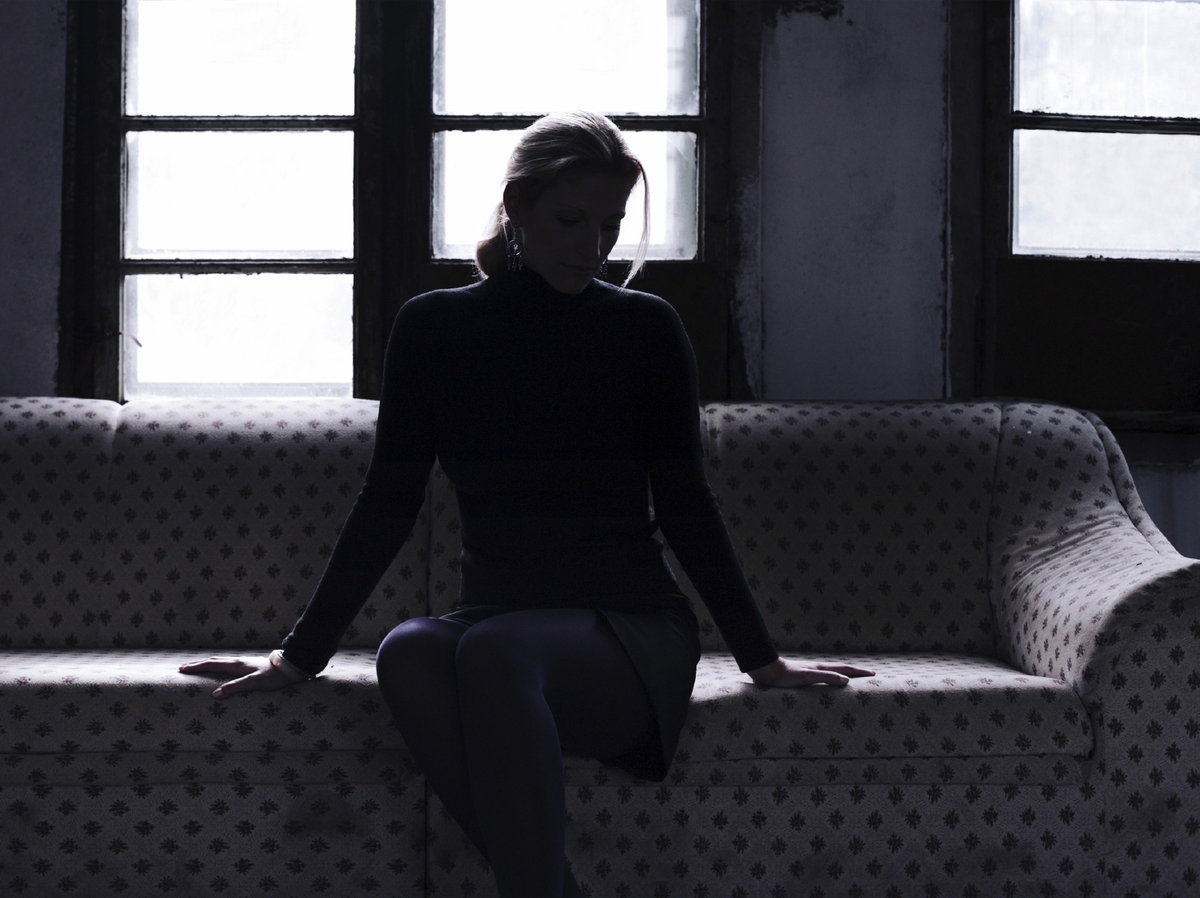 Writers are a curious bunch, known for holding court at parties, charming their readers publicly, yet also famously — stereotypically — cranky in the daylight hours. They prefer their own quiet shuffling to any other human noise. I, too, admit a certain tendency toward this peculiar, self-inflicted isolation.

But solitude in characters can be tedious, dull and, worst of all, pretentious. Interiority alone never makes for a compelling novel. In these three books, the characters live not simply alone but forcefully isolated, until a single moment propels them from their places of comfort and silence. And when it does, they must confront a place they've successfully avoided for many years — that is, the world where others reside.

The Faster I Walk, The Smaller I Am

Title
The Faster I Walk, the Smaller I Am
Author
Kjersti A. Skomsvold

A masterwork of control and characterization, Kjersti Skomsvold's novel captures what it means to face one's own legacy. Mathea Martinsen has lived so quietly that the most she thinks of human connection is that "someone might notice me on the way to the store." But when she sees that the obituaries feature people younger than she is, Mathea realizes that her own time will soon end. So, she strikes out into the world that she'd left behind. She buries a time capsule with only one item. She calls the phone company and asks for her own number, hoping she'll be remembered by operators as someone who set "the all-time record for requests." She even steals jam from the grocer. All along, her memories merge with the present: she finds her late husband everywhere and nowhere, and her thoughts return to a dog she lost long ago. Mathea radiates humor and light, and by the time she understands what she'll leave behind and how, she's already left an unforgettable mark on the reader. Translated by Kerri A. Pierce.

Amy Gallup shuns the public, but quite by accident, she charms nearly all of the people she meets. The book opens when Amy, a once-prestigious author who has written little for years, falls and hits her head on a birdbath. The same day, she meets a reporter to discuss her career retrospectively. She remembers nothing of the interview – until it goes viral and she discovers she failed to self-edit anything she said. Suddenly, Amy is a hot ticket again, celebrated for her blunt authenticity. But Amy is too wizened to take any of this newfound adoration seriously. She tells a radio host, who asks if her novels are as necessary as the Constitution, "They're not even as necessary as the menu at Olive Garden." Now the celebrated anti-hero, Amy finds that she has stumbled into her second chance. Most importantly, she resumes writing. "What did it mean," she asks, "that now, after all these years, she wanted to be known again?"

The Affairs of Others

Title
The Affairs of Others
Author
Amy Grace Loyd

Celia Cassill is a young widow who has retreated from the world in the wake of her husband's death. She rents out three apartments in her building, but other than collecting payment and addressing tenant complaints, she keeps to herself. "American life asks us to engage in an act of triumphant recovery at all times," she says, which is her own way of saying she's divorced herself from such social expectation. She recognizes her failure to engage with the world, but prefers it this way. Then one of her tenants goes missing, and an unexpected subletter draws Celia into violence and sex, pain and kindness and the power of human touch. Celia calls herself a conjurer, which she recognizes as a form of self-preservation in her widowhood. But by the end of the book, she begins to understand the price of a life "mastered too well."

In all three books, the characters tread that quiet space between public and private. They remind us that we always have more to give, even after everything that we inevitably lose in the course of a life. More simply, they also remind us that we can't quite live without one another, after all.

Rachel Louise Snyder is the author of What We've Lost is Nothing.