Accessibility links
Book Review: 'The Guts,' by Roddy Doyle Roddy Doyle's new The Guts revisits the Commitments three decades later, grown up and dealing with life's blows. Mastermind Jimmy Rabbitte is out of the hospital after cancer surgery, and he's living life one day at a time. Critic Alan Cheuse says the dialogue-heavy novel is both foulmouthed and bursting with joie de vivre. 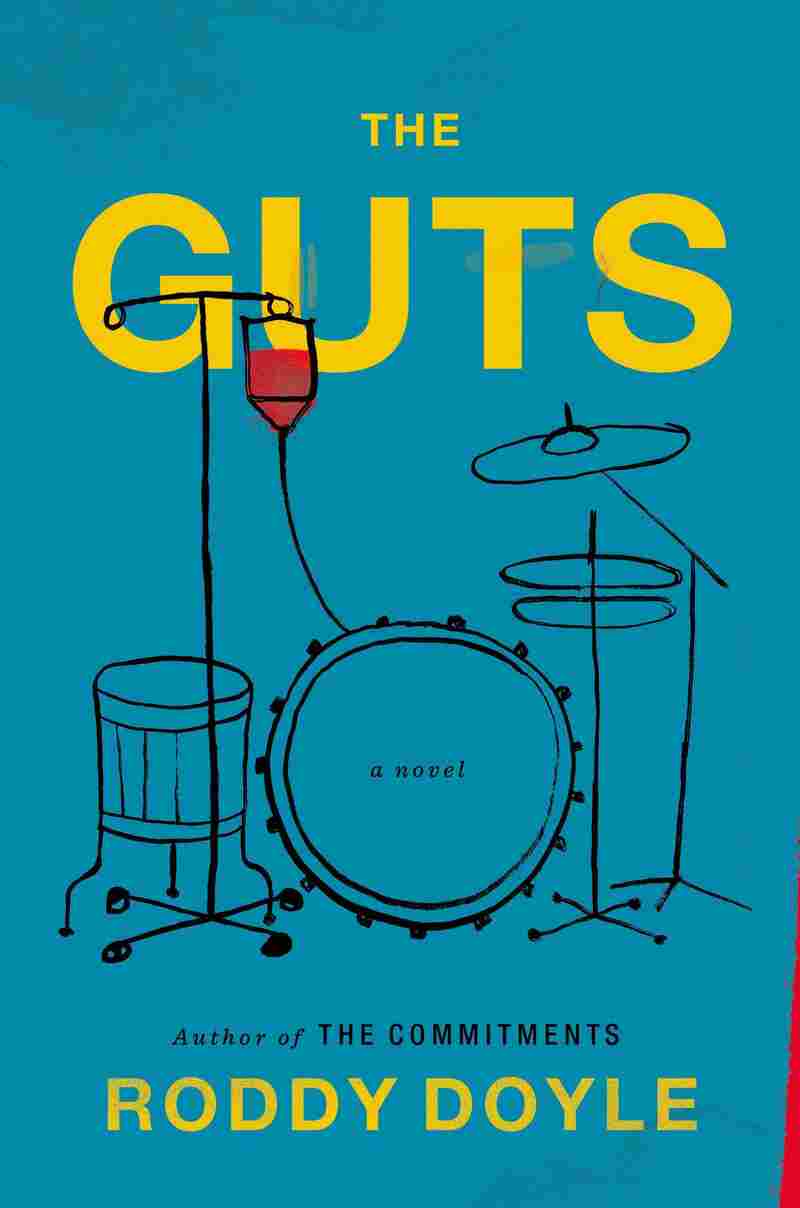 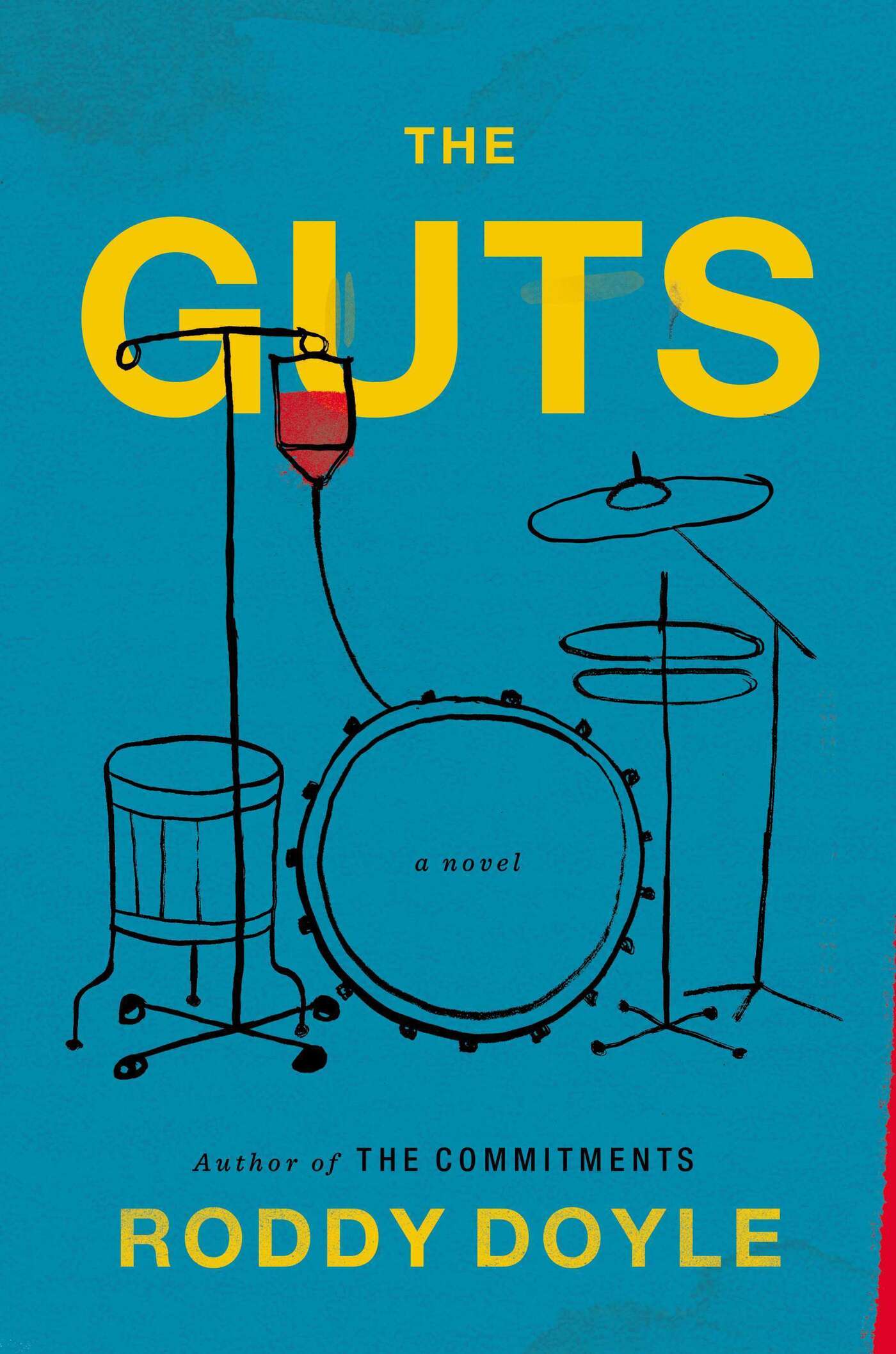 Restless and determined young Dubliner Jimmy Rabbitte put together a neighborhood soul band in 1987. Jimmy rounded up his pal Outspan and Declan and some other folks, including soul veteran Joey The Lips on trumpet, pretty Imelda and Natalie — the Commitment-ettes — as backup, and the rest was history. That's the gospel according to Dubliner Roddy Doyle's first novel, The Commitments.

The Guts brings Jimmy Rabbitte's story up to date: the once feckless music entrepreneur has just emerged from the hospital after having had part of his bowel removed because of cancer, and is about to begin chemotherapy (which he calls "Chernobyl"). Jimmy's repaired his soul, too, after all these years, tuned down his dreams just a bit. He now works for a boutique music service that hunts down rare recordings for fans of old blues and soul — though his oldest son Marvin is a rising soul musician.

Comforted by his wife Aoife, jawing with his da, and ready to make peace between himself and his brother, talking truth about his illness with his children, renewing friendships with some of his old pals from the Commitments days (all of them sounding off almost line by line with the foulest mouths in contemporary fiction), Jimmy now takes his life a day at a time. He's forthrightly living with cancer, and seeing chances at fun and play beyond the treatments he endures. "He was happy," we hear in one of the few narrative passages in these predominantly dialogue loaded pages. "There was no escaping it. Happy and starving. And the starving — it was great. Like his guts were moving, waking and demanding to be filled. There was nothing wrong or missing. He wanted food."

There's not as much music in this novel as in The Commitments, but, as there was in that first book, plenty of speech, line after line after filthy line of natural Dublin speech, narrative-driving dialogue that moves the story alone even as it expresses the deep emotions of the speakers. The Guts is made up mostly out of dialogue, in fact it's one of the most dialogue driven novels Doyle has ever written, standing in a tradition that goes back through Elmore Leonard and William Gaddis all the way to Doyle's fellow Irishman Samuel Beckett.

The speech becomes the music of the story, celebrating, championing the noise and heartbreak and good cheer of everyday life, even as the lead performers still dream of finding the best music of the past and preserving it for new generations. Which they do, in the wonderful finale at a music festival in Dublin where Jimmy and some of his pals listen to Jimmy's oldest son, Marvin, in the goofy guise of a Bulgarian soul musician, perform a song called "I'm Going to Hell," that supposedly hasn't been heard since 1932. 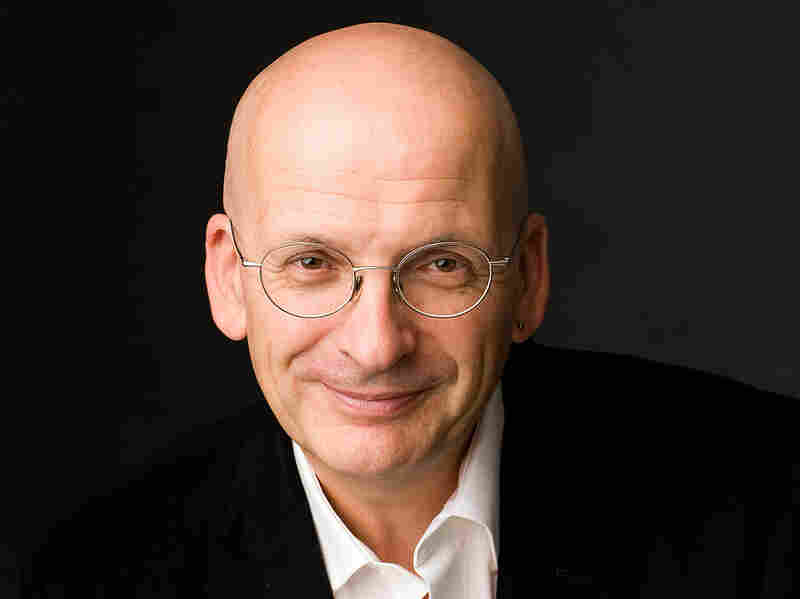 The Guts is Booker Prize-winner Roddy Doyle's follow up to his debut novel The Commitments. Mark Nixon/Courtesy of Viking Adult hide caption 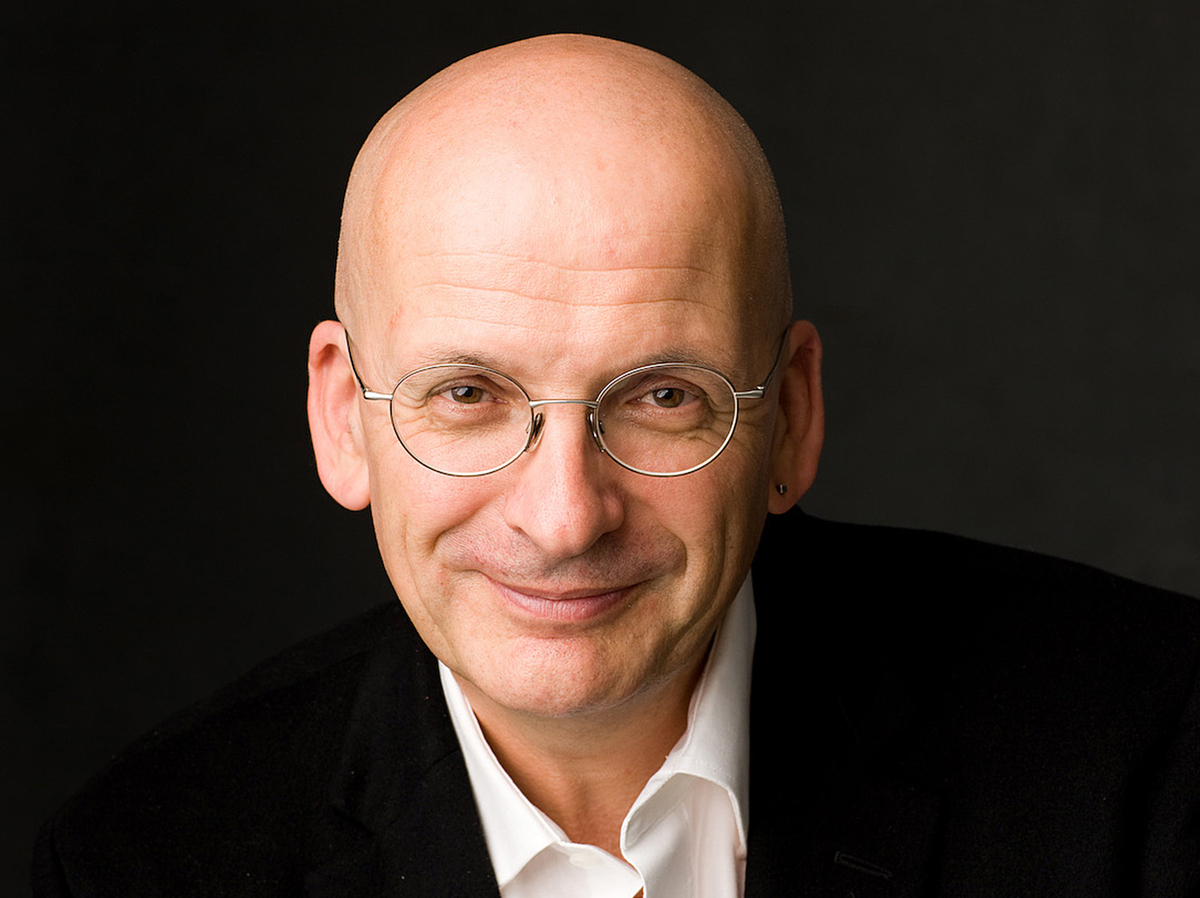 The Guts is Booker Prize-winner Roddy Doyle's follow up to his debut novel The Commitments.

WON'T SAVE MY SOUL--

Don't have a soul? Oh, all these good folks have soul. You can hear it yourself in these pages. Despite all the poverty and adversity and illness Doyle depicts here, he's written a novel filled with so much joyful love and life and song that it might — picture this — it might even have made Samuel Beckett smile.

Read an excerpt of The Guts