Accessibility links
Interview: Jenny Offill, Author of 'Dept. of Speculation' Jenny Offill's new book, Dept. of Speculation, uses anecdotes and bits of poetry to tell a nonlinear story of love, parenthood and infidelity. Offill tells NPR's Rachel Martin that her experiences as a mother inspired the book — but that her own marriage is far less dramatic than the one in her novel. 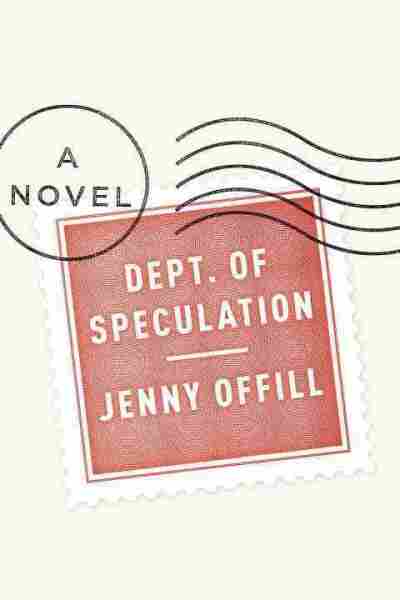 Love, parenthood, infidelity, a crumbling marriage ... these are pretty traditional themes for fiction. It's not the kind of stuff that normally makes for an experimental novel.

But in Jenny Offill's new book, Dept. of Speculation, those familiar subjects take on an unusual form. The book is short, just 46 brief chapters, and instead of forming a narrative, they're disconnected snippets of prose, poetry and anecdotes. The story centers on two characters, "the wife" and "the husband," who are never named.

As they wrestle with parenthood and their relationship troubles, there are some funny moments:

The days with the baby felt long but there was nothing expansive about them. Caring for her required me to repeat a series of tasks that had the peculiar quality of seeming both urgent and tedious. They cut the day up into little scraps.

And that phrase — "sleeping like a baby." Some blonde said it blithely on the subway the other day. I wanted to lie down next to her and scream for five hours in her ear.

Offill tells NPR's Rachel Martin about her own experience as a mother, why she chose to make the book so fragmentary and what she finds compelling about characters going unhinged.

On why she chose to write the book as fragments, instead of a traditional narrative

The book came from the ashes of another book, which was much more linear in construction — but at a certain point I realized I wanted to capture more of the fragmentary nature of thought, and especially of the way emotion moves in and out of people. And I began to write on notecards and shuffle them together, and I started to find these startling juxtapositions, which I thought were interesting, and which led me down this path.

I think ambivalence implies that perhaps you wish that you hadn't had a child. And instead, what I saw more often in the women I knew ... was that they were just struggling to bridge the person they used to be with the person they were now.

I felt like the conversation about motherhood felt a little narrow to me. The word that would come up if you talked about the complexities of motherhood would be "ambivalence," and I think ambivalence implies that perhaps you wish that you hadn't had a child. And instead, what I saw more often in the women I knew, especially the women that had a great passion for some kind of work, was that they were just struggling to bridge the person they used to be with the person they were now — and that maternal love, which is quite fierce and can be obliterating of what came before it. And I wanted to try to put some of that into a book.

There are many autobiographical things in the book — the obvious thing that people gravitate towards is whether or not I'm the wife and my husband is the husband. And the truth is really much duller: that we haven't had anything so dramatic happen to us, although, like any couple, of course, we've had our moments where things seem to wobble. 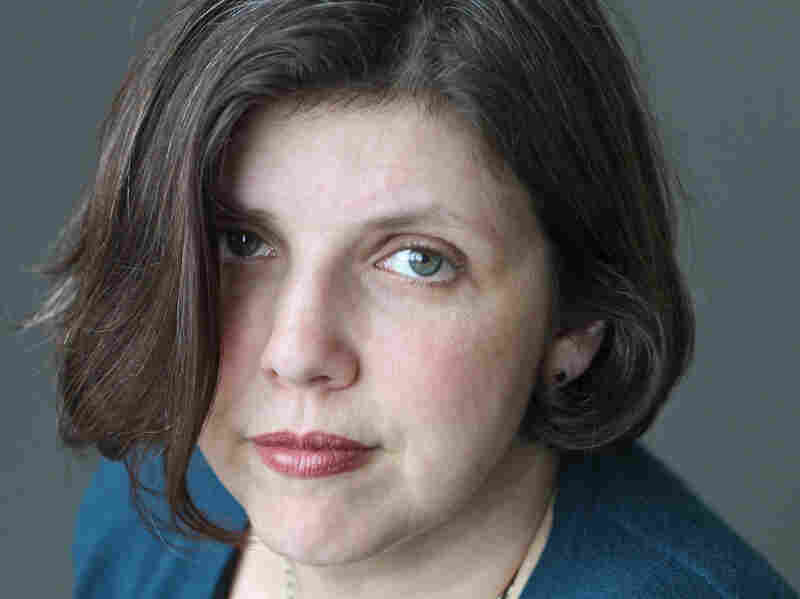 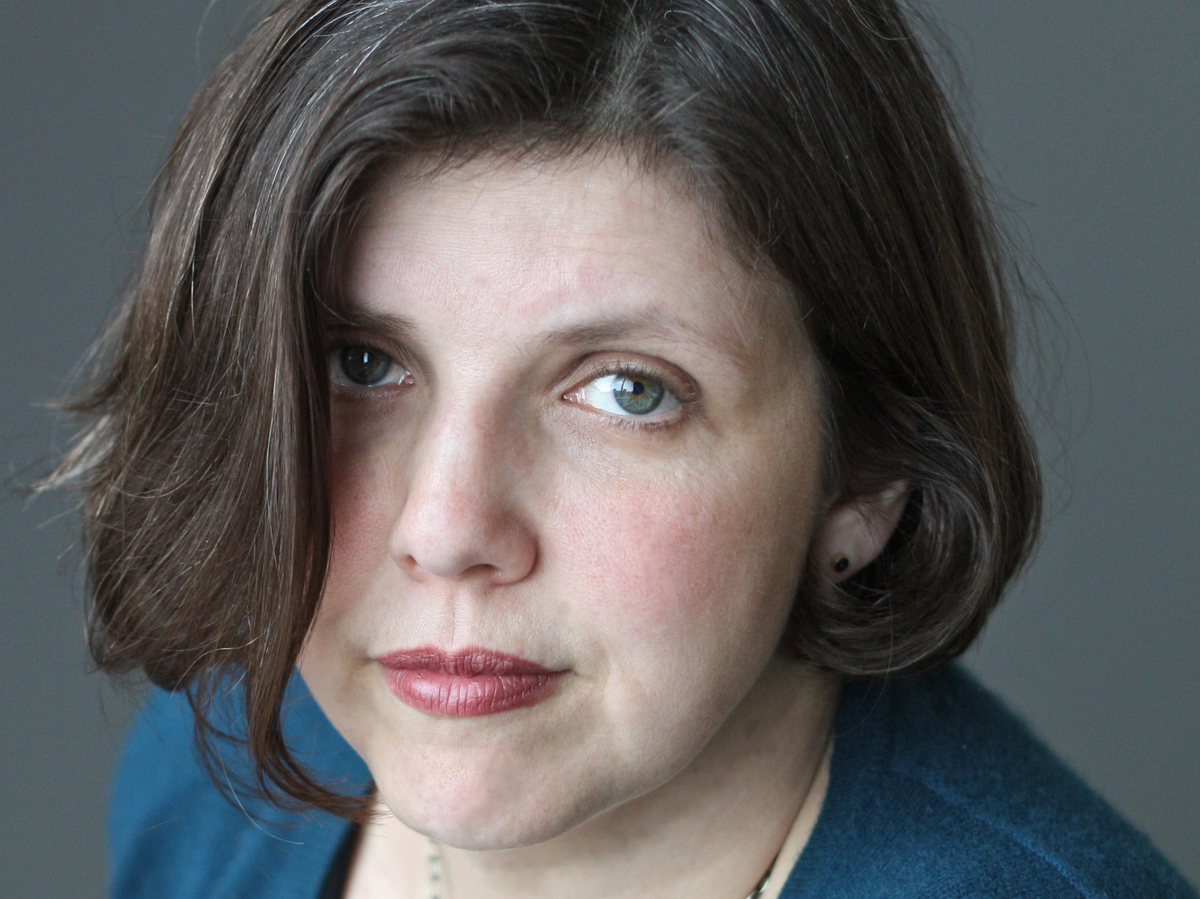 ... I think part of what I like about being a fiction writer is that I can inhabit something that's beyond the limits of my own personality. I can be bolder on the page, as a character. I can gnash my teeth, I can scream and yell, in a way that I'm perhaps too timid to do in real life.

On what draws her to characters who are unhinged or unstable

I think that when we're looking at things when we're right in the center of things, as opposed to being a bit unmoored from what's going on around us, we see things through a kind of dulling lens of convention, and there's something about extreme emotional experiences that gives us a heightened clarity, I think, of thought and of feeling. And that's always something that you want in a novel.

I felt incredible trepidation about writing about motherhood and marriage. I was particularly not interested in writing a book that had an affair in it, because I thought that we've all read that a million times. But at a certain point, I realized that I wanted the book to kind of break apart in the middle — to have a before and an after. And I realized that if you defamiliarize things enough, you really can write about anything.

And then I also thought to myself, well, if it was good enough for Tolstoy and Flaubert, who am I to claim that can't be in my book?