Accessibility links
A Crusader Against Corruption, Chinese Activist Sentenced To Jail A Chinese court sentenced Xu Zhiyong, a leading proponent of civil society, to four years in jail on Sunday. China's government has recently jailed officials and issued new rules to curb corruption, but it's apparently not an effort that independent citizens groups can join. 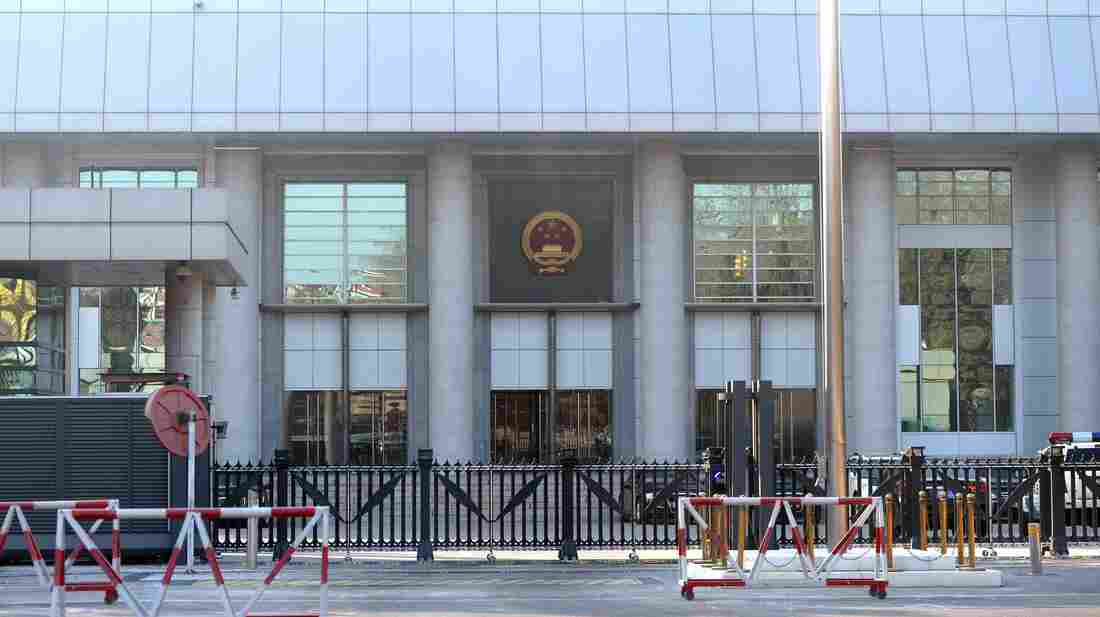 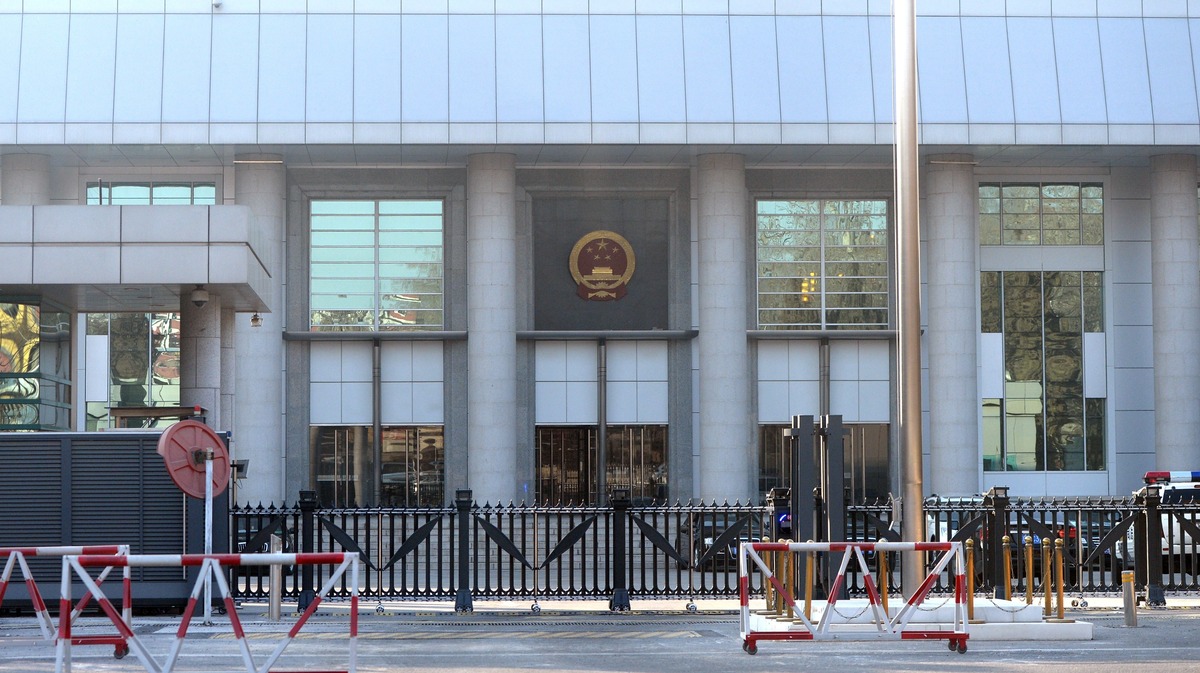 At a Beijing Courthouse on Sunday, activist Xu Zhiyong was sentenced to four years in prison.

China's government has recently jailed officials and issued a slew of new rules to curb corruption, but it's apparently not an effort that independent citizens groups are welcome to join.

On Sunday, a Chinese court sentenced Xu Zhiyong, a leading proponent of civil society, to four years in jail. Police have also arrested around a dozen other members of his group, called the New Citizens' Movement.

The court found 40-year-old Xu Zhiyong guilty of assembling a crowd to disturb public order during protests he organized outside the Ministry of Education in 2012, pressing for migrants' equal access to education. Prosecutors say the protesters obstructed police and made a racket.

"The protests were perfectly orderly," he says. "The police couldn't find a single citizen who said the protests disturbed their lives."

Xu is a soft-spoken legal scholar and activist, who has campaigned for families of children sickened by tainted milk. He's spoken out for citizens caught in extra-legal detention centers. Most recently, he's called for officials to publicize their assets.

In 2010, Xu told NPR that he avoids forming any group that might look like an opposition party, and he tries not to let his opponents lose face.

"We're already very moderate, very reasonable and constructive," he said then. "But beyond that, we try to consider how people whose points of view are different from ours see the issues."

But in court last week, Xu read a closing statement that sounded like a political manifesto. He called on Chinese citizens to act like citizens, not like docile subjects. He said his bogus trial shows that authorities are afraid of the free society he's sure will come.

"This is about street politics," he says. "Maybe the police can tolerate some critical points of view. It is when you go beyond mere speech, and take to the streets to express your political opinions — that's something the government just can't accept."

Zhang adds that Xu's sentencing was scheduled before his trial had even begun. He says he'll ask his client whether he wants to appeal today's verdict.