Accessibility links
Watch The Grammy Awards With Us Linda Holmes and Stephen Thompson get together for the umpteenth time (well, sixth time) to provide live commentary on the Grammy Awards.

Watch The Grammy Awards With Us

Watch The Grammy Awards With Us 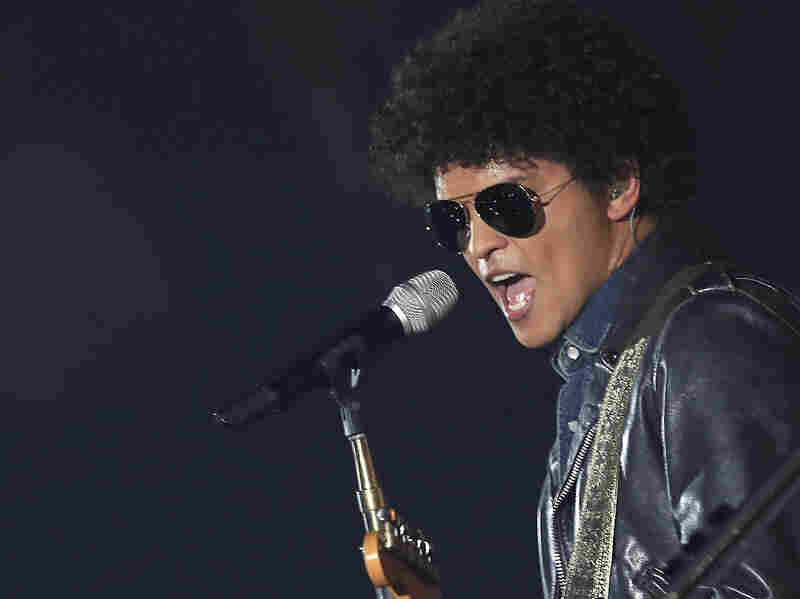 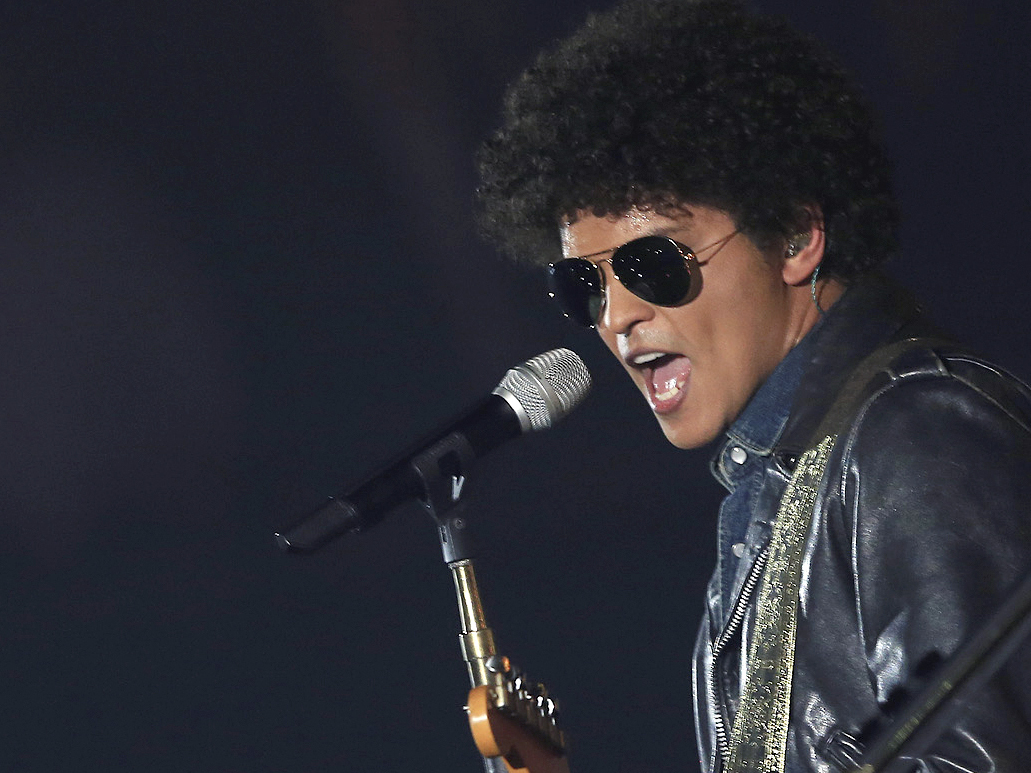 They've got a zillion categories showcasing all kinds of great and interesting music (really!) in all kinds of genres (really!). But when it comes to awards night, you see a tiny selection of awards (eight or nine, maybe, in three hours), together with a bunch of performances ranging from the flawless to the weird thing that happened last year involving Frank Ocean's video legs.

And every year, Stephen Thompson of NPR Music joins me for a live discussion in which we try to come to terms with our love of some of this music, our frustration with other parts of this music, and our advancing age. We sort of love the Grammys, the way you love a relative you wouldn't necessarily want to move in with, but who always sends you home from dinner saying, "So THAT happened."

Sunday night's ceremony is scheduled to include a Lifetime Achievement Award for The Beatles (finally, some love for those guys!), all kinds of filler (yay!), and of course performances from folks including Madonna, Katy Perry, and — have no fear — Taylor Swift, because it appears that that's the law.

Our comment section below will be open, and we especially love using it to entertain ourselves during the commercials, so please leave your comments right down there (running them in the chat box is way too distracting for everyone, we've found) and we'll try to surface some of our favorites.