Accessibility links
'Pope And Mussolini' Tells The 'Secret History' Of Fascism And The Church It's commonly thought that the Catholic Church fought heroically against the fascists in Italy. But in The Pope and Mussolini, historian David Kertzer says the church actually lent organizational strength and moral legitimacy to Mussolini's regime.

Title
The Pope and Mussolini
Subtitle
The Secret History of Pius XI and the Rise of Fascism in Europe
Author
David I. Kertzer

It's commonly thought that the Catholic Church fought heroically against the fascists when Benito Mussolini's party ruled over Italy in the 1920s and '30s. But in The Pope and Mussolini, David Kertzer says the historical record and a trove of recently released archives tell a very different story.

It's fascinating, Kertzer tells Fresh Air's Dave Davies, "how in a very brief period of time, Mussolini came to realize the importance of enlisting the pope's support."

In 1933, fascist rallies typically began with a morning mass celebrated by a priest, and churches and cathedrals were important props in the pageantry. Kertzer says Pope Pius XI cooperated closely with Mussolini for more than a decade, lending his regime organizational strength and moral legitimacy. It was a particularly curious alliance he notes, since Mussolini himself was a committed anti-cleric. But both sides benefited from the bargain.

As World War II approached and Mussolini began to persecute Italy's Jewish population, Pius came to regret his bargain and considered a public break with the regime. The story of why that never happened makes for a dramatic ending to Kertzer's book.

"Later on," Kertzer says, "the pope would in fact say that the one true totalitarian organization is not the fascist state or the fascist party, it's the Roman Catholic Church."

On Mussolini's background and the origins of the fascist movement

Not only did [Mussolini] precede Hitler, but he became a role model for Hitler who kept a bust of Mussolini in his office in the 1920s as he was plotting his own rise to power.

Mussolini came from a modest background in central northern Italy — an actually heavily anarchist left-wing kind of area and his father was a left-wing blacksmith. He himself rose to be one of the top leaders of the radical part of the socialist movement. Mussolini edited the national socialist newspaper right before the first World War and then broke with the socialists over the war and around the time of the first World War founded his fascist movement. It was founded as a kind of nationalist movement, also an anti-socialist movement. The important thing to remember here is that the Russian Revolution had just taken place in 1917, so much of Europe was terrified by the prospect of a spreading Bolshevik revolution.

Some people who had been friendly before [he was pope] thought a new personality had really emerged from him because he wasn't previously known as quite so authoritarian or having such a temper. He was someone who had a keen sense of the dignity of the papal office. He, for example, insisted on eating alone. He wouldn't allow his assistants or other priests or other clergy to eat with him. He insisted that when his sister and brother wanted to see him once he became pope, they had to refer to him as "your holiness" and not by his name. They could only see him by appointment. The cardinals and others that came to see him really lived in fear, not only of his temper, but he was also very demanding, [had] very high standards and did not tolerate any behavior that he regarded as not up to those standards. 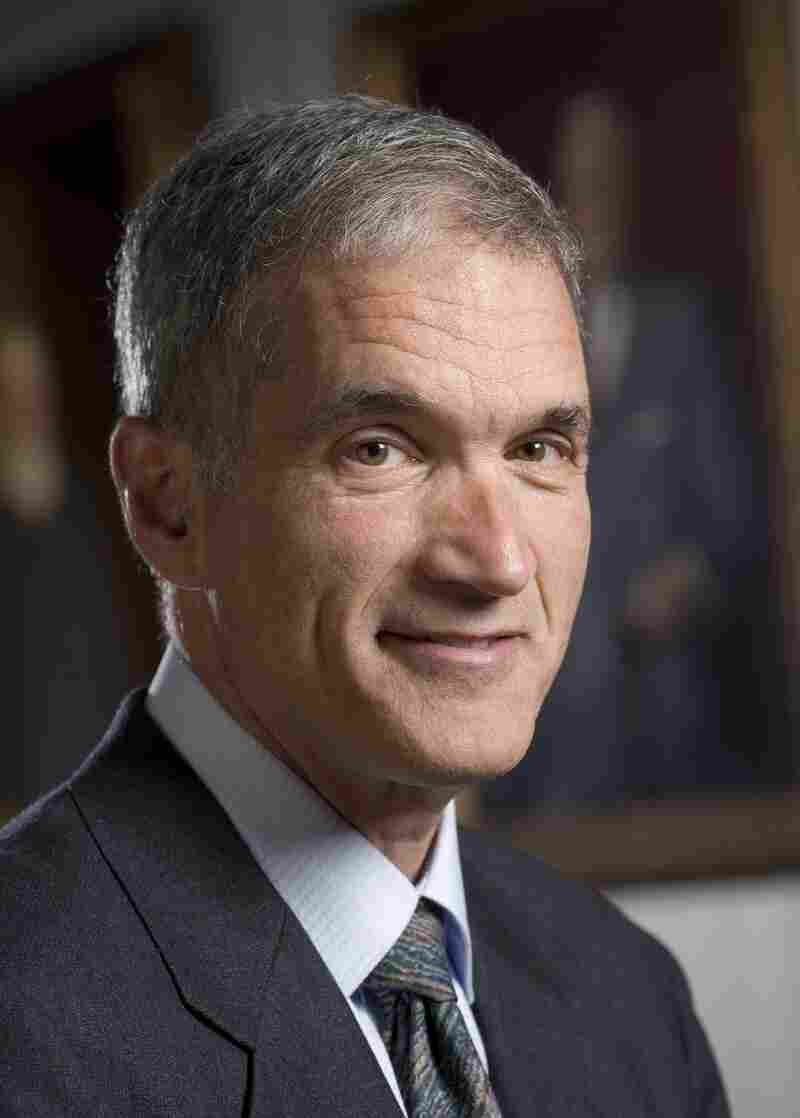 David I. Kertzer is a professor of social science, anthropology and Italian studies at Brown University. He is the author of nine previous books. Rene Perez/Random House hide caption 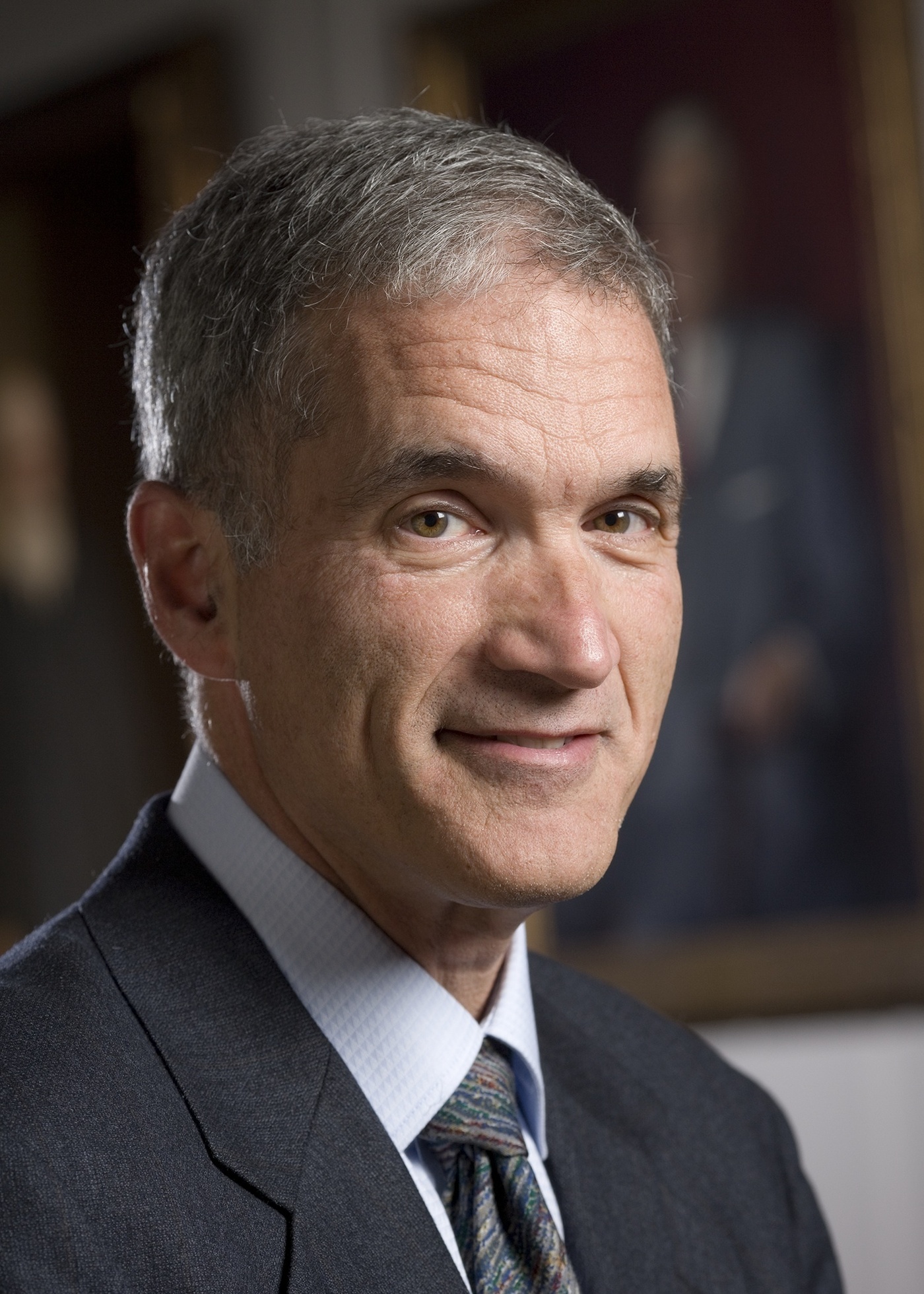 David I. Kertzer is a professor of social science, anthropology and Italian studies at Brown University. He is the author of nine previous books.

On the war between the church and the Italian state

One thing people don't really often understand is that Italy is a rather young country. It only formed in 1861 and Rome only became part of it in 1870. The unification of Italy only became possible by doing more with the papal states and with the pope, so that when Rome was taken away from the pope by military force in 1870, the then-Pope Pius IX proclaimed himself a prisoner of the Vatican, retreated to the Vatican, excommunicated the king and the leaders of the Italian government and forbade good Catholics from recognizing its legitimacy, running for office, or voting in parliamentary elections.

So this was a big cloud over the formation of an Italian national identity and weighed heavily on Italy and Italians for decades so that at the time Mussolini came to power in 1922 there had been now, for about six decades, this war between the church and the Italian state.

On the pope's interest in allying with Mussolini

The popes had seen the Italian government as enemies, basically. They had rejected the notion of the separation of church and state, they had lost their privileged position in society, and they had always called that system illegitimate. Pius XI at least began to see the possibility that Mussolini might be the person sent by God — the man of providence — as he would later refer to him ... who would reverse all of that, who would end the separation of church and state, restore many of the prerogatives of the church and at the same time, as the Pope was very worried about the rising socialist movement ... saw Mussolini as the man who was the best bet, perhaps, to prevent a socialist takeover of Italy.

The popes had seen the Italian government as enemies, basically. They had rejected the notion of the separation of church and state, they had lost their privileged position in society, and they had always called that system illegitimate.

On what the church got out of this alliance

The church got financial benefits, considerable payments by the state to the Catholic clergy. ... They got, for example, as the fascists were forming fascist youth groups, which millions of youth in Italy were a part of in those years, the church was given chaplains to all the local chapters of the fascist youth groups so that they were able to influence the youth, which was very important to them. They also got as part of the Concordat, the fascist imposition of teaching religion in elementary schools, which was one of the first things Mussolini did to ingratiate himself when he came to power — to extend that to secondary schools as well so that all the school children in Italy were taught Catholic religion in their school.

On Mussolini wanting to ban the handshake

Mussolini thought the Italians needed to be hardened and he launched what he called an "anti-bourgeois campaign" and among the things he banned, or tried to ban, was people shouldn't shake hands — they should give the Roman salute, you know, raising their arm and their hand up in the air. This, like some of the other things he tried to do along these lines was difficult for many Italians to get used to.

[It's] namely Italy remaking its fascist past. So it's not just the Catholic Church, if you think of Italy right after the war, they had been fascists for 20 years, they had been allies of Hitler, Italian forces had fought alongside of Nazi forces in the eastern front of the Soviet Union and in Africa and elsewhere, the Balkans. Italy needed to remake its history and it was rather shameless in remaking its history into an anti-fascist history.

Politically, the most important actor at the time was the Christian Democratic Party that would emerge from the war as the major force in Italian politics, [and] would rule Italy for decades. For them it was absolutely essential that the church be seen as part of anti-fascism, not as part of the collaboration with fascism. But at the same time, it was more generally — given that a great majority of Italians were part of fascism in one way or another — it was in everybody's interest to come up with a new narrative and not to look too skeptically at these new stories, even though people who lived through them knew how off-base they actually were.

Read an excerpt of The Pope and Mussolini