Accessibility links
First Listen: 'Hardcore Traxx: Dance Mania Records 1986-1997' It's fitting that this house-music collection comes out so soon after Daft Punk cleaned up at the Grammy Awards; it's a bedrock part of that band's roots. 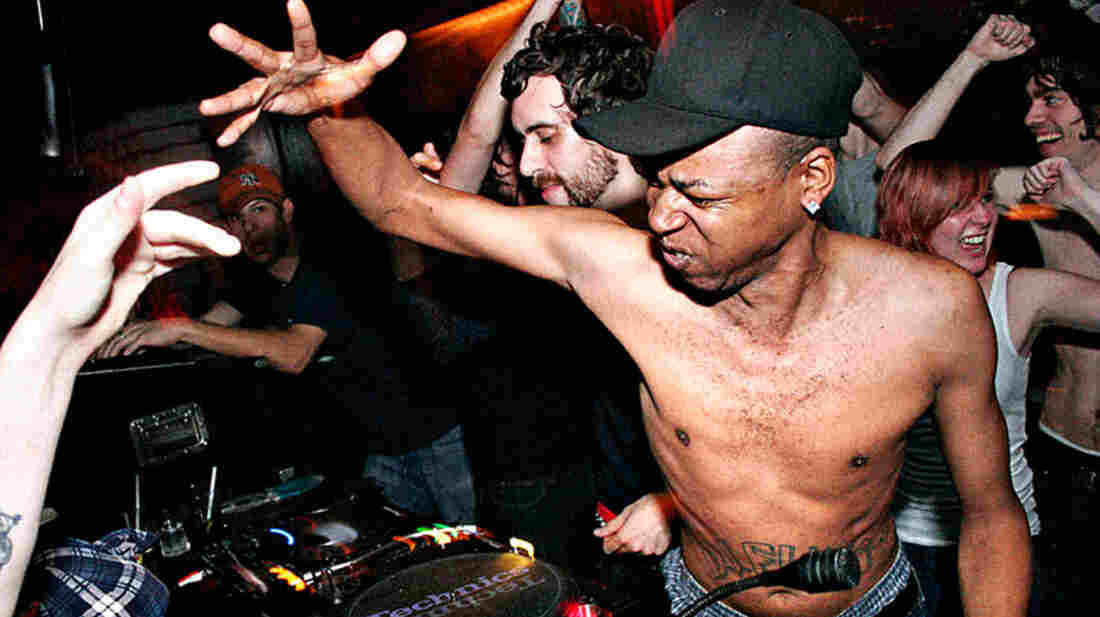 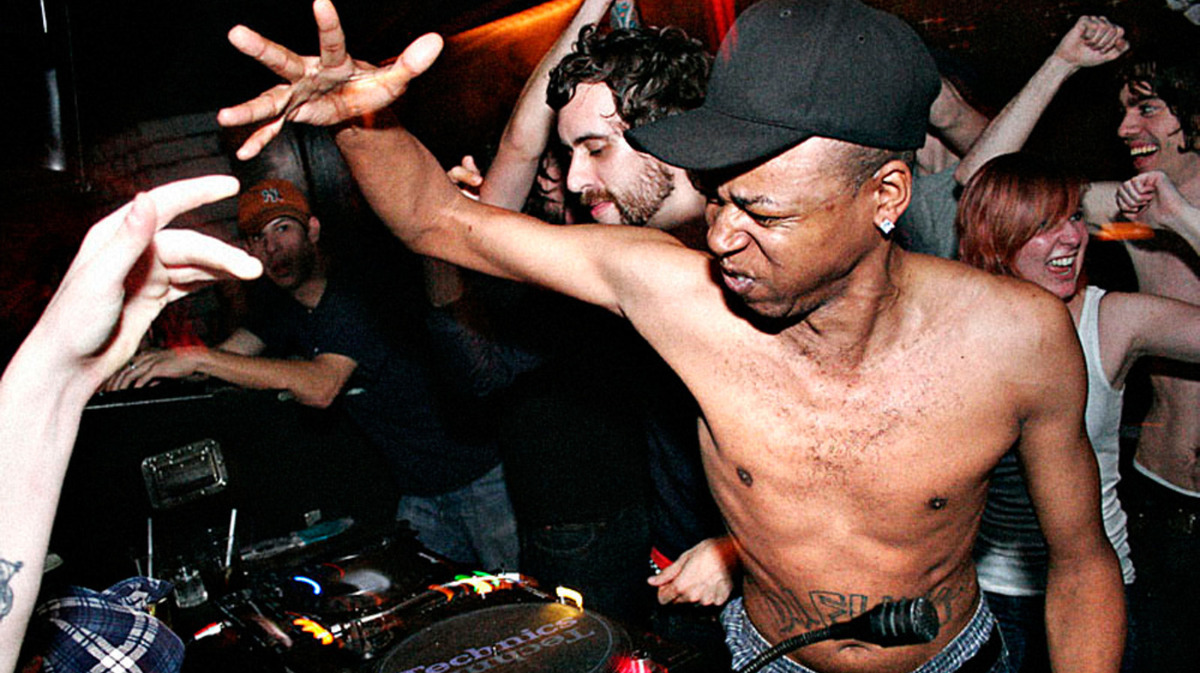 Dance Mania might have been Chicago house music's most popular 1990s label — not only in Chicago, but in the entire upper Midwest. To go to a rave between 1993 and '99 was to very likely encounter a handful of Dance Mania tracks per night. Odds were good you'd encounter one of its artists, too: DJ Funk, Paul Johnson, DJ Deeon and Robert Armani, to pick just a few artists on Hardcore Traxx: Dance Mania Records 1986-1997, kept full schedules of one-nighters across the U.S.

The road to that moment had been long and odd, and one of the useful things about Hardcore Traxx is that it traces an entire line. Dance Mania was actually one of Chicago house's first labels (alongside Precision, Trax, D.J. International and House Records), founded in 1985 by Jesse Saunders, whose "On and On" a year earlier is widely considered the first house recording. But the label was run by Ray Barney, one of the few Chicago house-label heads to maintain a good reputation with his artists. A couple of its early releases became big DJ hits by artists more commonly associated with Trax: Hercules' "7 Ways to Jack" — an alias of early house hit-maker Marshall Jefferson — and "House Nation," by the Housemaster Boyz, a.k.a. Farley "Jackmaster" Funk.

The first half of Hardcore Traxx sweeps up fun curiosities that show the ways the label responded in real time to prevailing dance-music trends, such as James Brown samples (Duane & Co.'s "J.B. Traxx") and the naïve melodicism of fellow Chicagoan Larry Heard (Vincent Floyd's "I Dream You"). But the collection kicks off with "7 Ways to Jack," an utterly ridiculous, utterly great sleaze-a-thon. ("Number one: Visually touch the body in front of you," Hercules intones with as much mock grandeur as he can muster.) It gets more explicit, and more explicitly Prince-inspired, and it sets the tone for what Dance Mania became in the '90s — the preeminent fount of ghetto house.

To shorthand it, ghetto house was house music's version of gangsta rap — dirty catchphrases looped and set against pounding drum-machine kicks and rhythm loops. Much of Hardcore Traxx was omnipresent in Midwest warehouses all decade, or in the house side rooms of big techno parties: the hard-jacking grooves and stark beats of Paul Johnson's "Feel My M.F. Bass," or the even less couth likes of Jammin the House Gerald's "Black Women (Club)" and Eric Martin's "Hit It From the Back."

These tracks' methodology was pretty hip-hop, too — lo-fi dusty loops, and in Top Cat's "Work Out," even some scratching and quick-cutting. But there was also a spiritedness to these tracks that's even more pronounced with a few decades' distance. That's particularly prominent on the call-and-response of the Parris Mitchell Project featuring Wax Master's "Ghetto Shout Out!!": "All the players in this mother------?" "Hell yeah!" "Ray Barney in this mother------?" "Hell, yeah!

That inclusive spirit helped bring Daft Punk's members to the U.S. for the first time in 1996: They wanted to see Chicago in person, and to meet the city's dance producers they'd held in awe, including many on Hardcore Traxx. It's fitting that this collection comes out so soon after Daft Punk cleaned up at the Grammy Awards; it's a bedrock part of that band's roots.