Accessibility links
New Muslim Ms. Marvel Doesn't Drink, Date Or Eat Bacon The Marvel Universe is filled with people who can crawl along walls and shoot beams from their eyes. But comic book writer G. Willow Wilson saw one thing that was missing: Muslims. So she created Kamala Kahn, the first Muslim superhero to star in her own mainstream series. Wilson talks to host Michel Martin about expanding the religious horizons of the Marvel Universe. 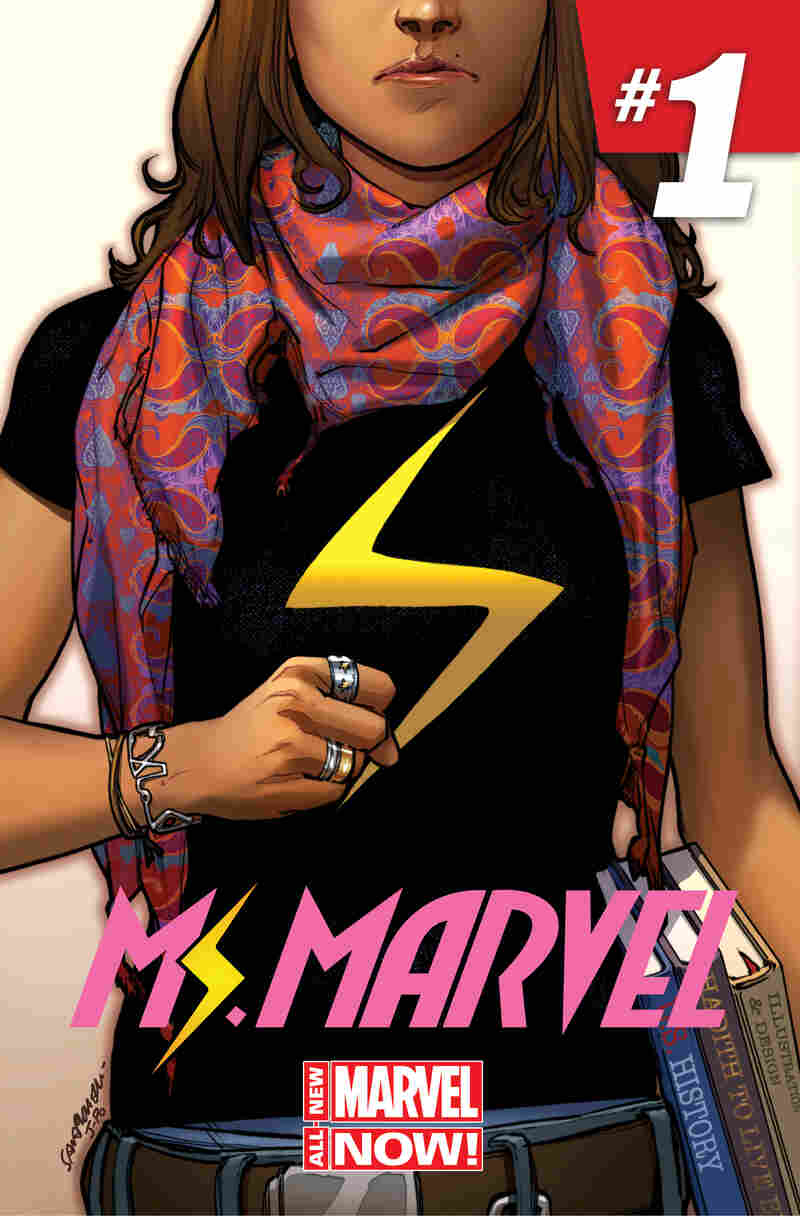 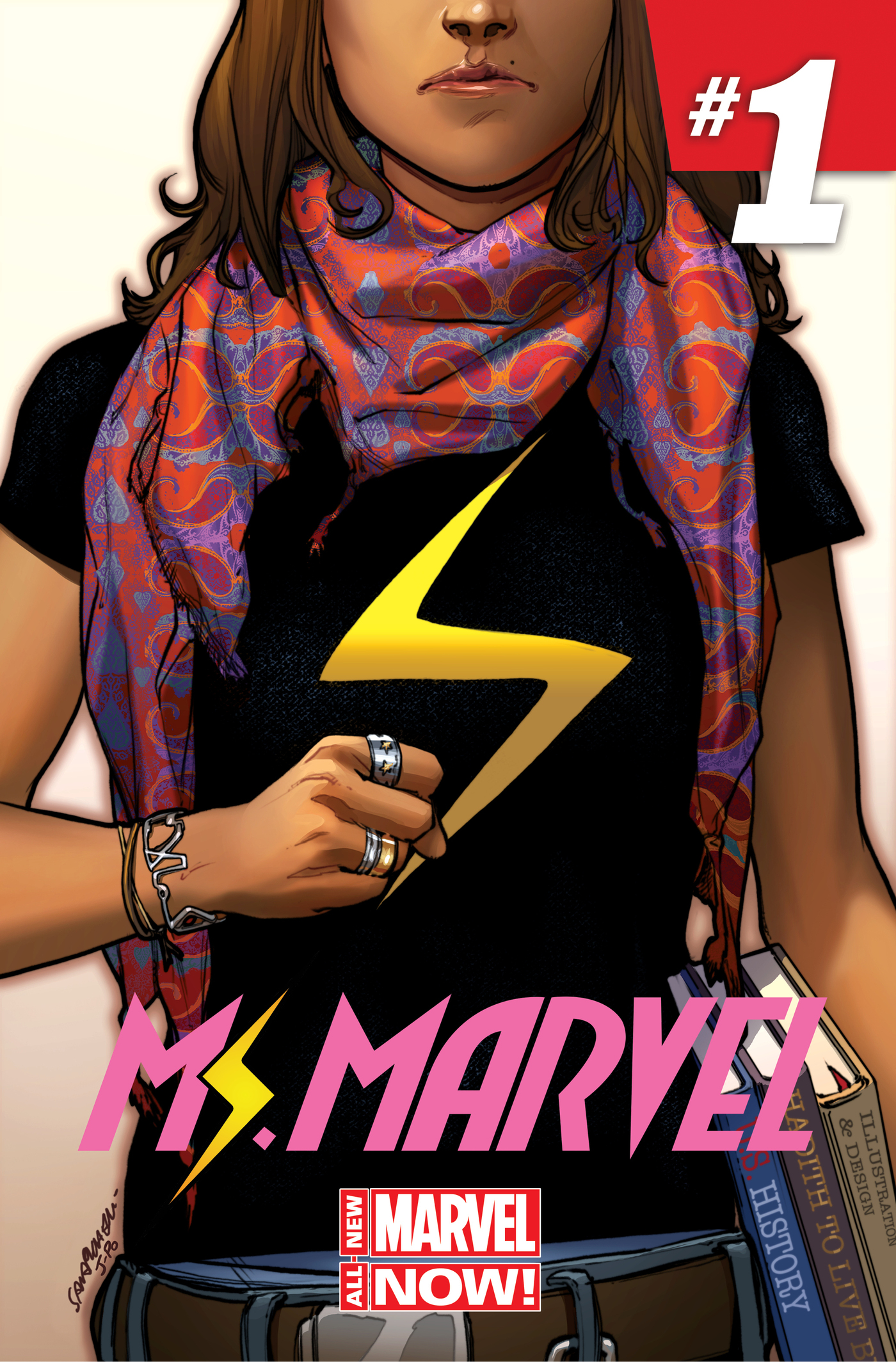 Kamala Khan, a Muslim teenager living in New Jersey, is the latest superhero to don the Ms. Marvel mantle.

On Kamala Khan's challenges to come

People can expect a lot of the fun, you know, action-adventure that characterizes most superhero books. She will be up against villains. She will be plying her superpowers in the name of good and struggling to sort of reconcile what it means to have these superpowers in reference to her own life. But because of her unique background, she'll also have the struggles that I think a lot of young American Muslim teens, particularly those of immigrant parents, face, which is trying to mesh that American identity with her inherited identity and create that third culture for herself.

Can she be a superhero with a curfew? Can she be a superhero who doesn't eat bacon? You know, a lot of it is this day-to-day stuff that we don't even think about as being significant. ... She does wear a mask. And that's kind of part of her dilemma is that she's not kind of an out superhero, because she doesn't want to bring that scrutiny on her family or her background.

Part of what we wanted to do with this series was show that there is a huge diversity of belief and practice within the American Muslim community, that it's not a monolith. And so you have Kamala, who's sort of on the more relaxed end of the spectrum, although she is observant in the fact that she doesn't drink alcohol or date — or you know we have her in the first issue, she's sort of looking longingly at this BLT sandwich that she's not going to eat. But she does have an older brother who is a bit more strict. He's very involved in his local mosque. He's very idealistic. He can be a bit tiresome at the dinner table about that kind of stuff. You know, but on the other hand, you've got her father who's a little bit more progressive and has high hopes for his daughter in terms of her career. You see these characters interacting, and it's underscored by love. You know, that you can have all these different opinions and it works as it does in any family.

On increasing diversity in comics

I think mostly people, since they are used to seeing things done a certain way, and they're used to associating a certain look with a certain character, they're afraid that they're somehow going to be marginalized, or that that history isn't important in some way. And I think to answer that — the point of all of this, the point of what is happening in the comics industry right now, where we are seeing a more diverse cast of characters, is to make as much room at the table for as many people as possible.