Accessibility links
Interview: Cokie Roberts, Author Of 'Founding Mothers' Cokie Roberts' new children's book tells the stories of women who contributed to the success of the American Revolution — women like Martha Washington and Abigail Adams. She tells NPR's Steve Inskeep, "These were very, very politically passionate women. ... They were utterly devoted to the patriot cause." 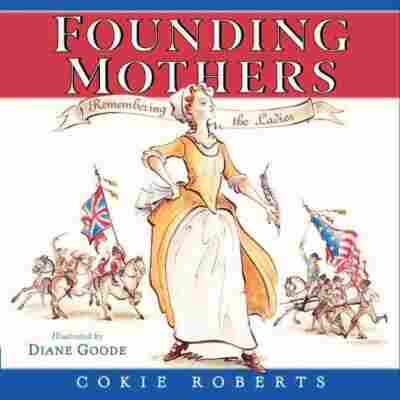 In 2004, Morning Edition contributor Cokie Roberts published a book about the ways in which the wives, mothers, daughters and sisters of America's Founding Fathers helped forge the nation. Now she's back with an illustrated version aimed at children. It's called Founding Mothers: Remembering The Ladies.

She tells NPR's Steve Inskeep that she wrote the book because she believes history feels more relevant when you recognize its key players, "and our little girls have a hard time recognizing people in the great story of America."

On women's contributions during the American Revolution

There were women who went with the soldiers as camp followers. These were generally poor women who couldn't afford to stay home, because of course there were no jobs for women. And they would cook for the soldiers and do some jobs and they got a tiny bit of pay to help out with the Army.

And then of course there were women who were on the battlefield doing things like watering the cannons, and then the men would get hit and they'd take over the cannon.

On Deborah Franklin standing in for her husband, Benjamin

Of course as children we all learned that Benjamin Franklin was the first post master general of the United States. What we don't learn is that he wasn't in the United States, he was in England ... for years and years and years. And Deborah Franklin ran the postal service; she ran the printing shops, which were essentially franchises that went out to the frontier, which was Pittsburgh; and she ran all of his businesses. And he thought she did a grand job of it. 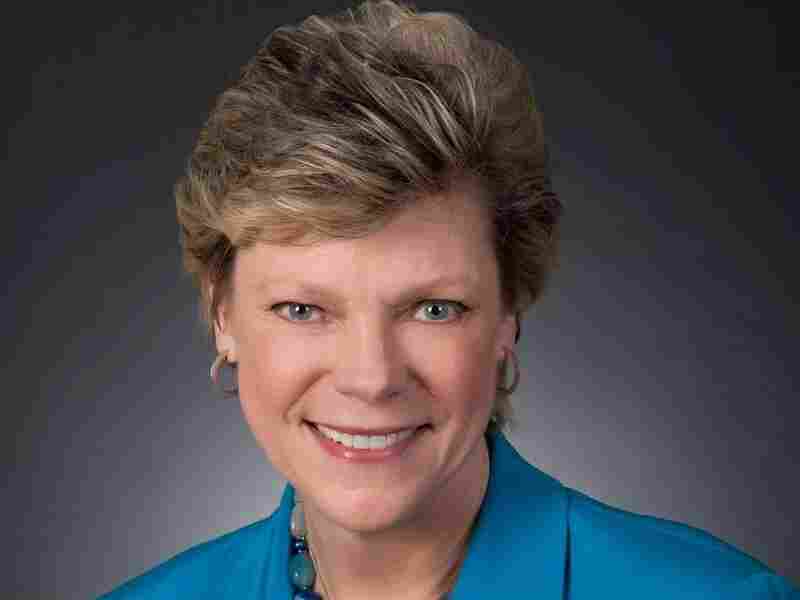 Cokie Roberts is a political commentator for NPR and ABC News. Courtesy of ABC hide caption 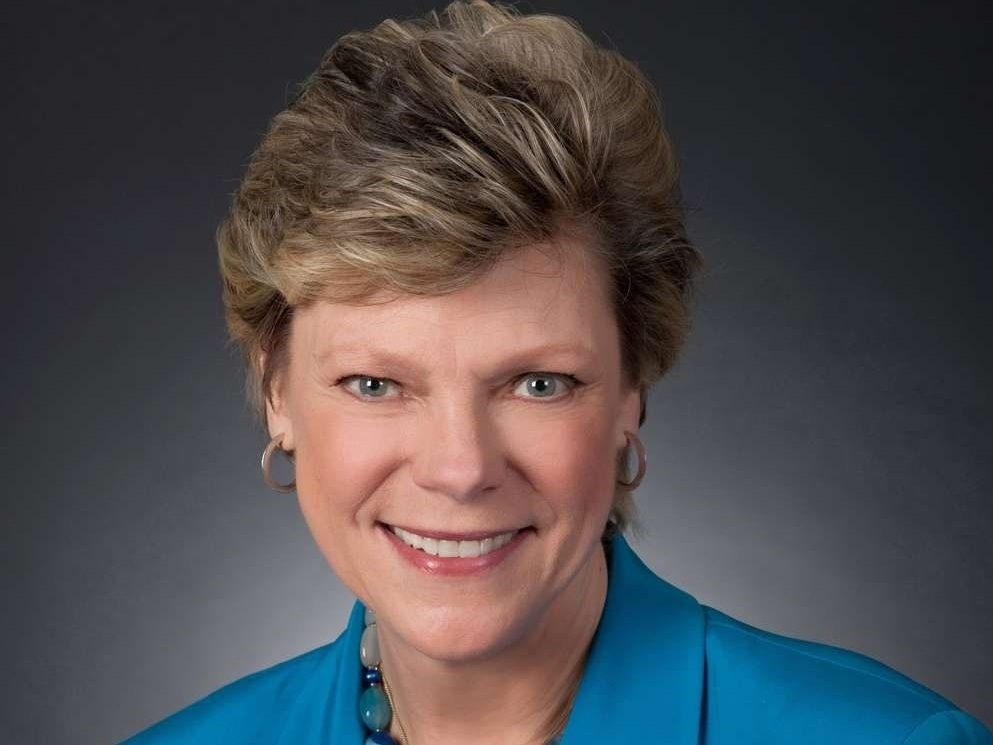 Cokie Roberts is a political commentator for NPR and ABC News.

On women's political lives during the Revolution

I think that we think women were sitting around tending to the tatting or pouring tea, and it's our view of first ladies too and it's all wrong. These were very, very politically passionate women. Their letters are full of politics and they were utterly devoted to the patriot cause.

Abigail Adams at, one point, wrote to John Adams, "You know we women are really better patriots than you men are, because we are suffering all of the hardships and making all of the sacrifices for the cause. And if we win, you men will be held in high acclaim and hold office, and we won't even be able to vote. So we're better patriots." John had sense enough to agree with her.

On Abigail Adams telling her husband to "remember the ladies"

They were considering a Declaration of Independence, something that she thought they were way too timid about. ... And when they were finally mulling it, she said, "I suppose that we will have to have a new code of laws for our new government, and when you write it, remember the ladies."

And she was saying that men would be tyrants if they could. Of course, at the time, married women could not own property; of course women couldn't vote. Women had no legal or political rights, and so she was trying to argue for those rights. And John just laughed at her.

The National Archives are the closest thing we have to a cathedral of the country. There are these fabulous murals up on the walls above the Constitution, the Declaration and the Bill of Rights. And they're all white men in white wigs with tights, and I don't think they're recognizable to a lot of Americans. But they weren't the only people who did it. They were incredibly important — I'm not taking anything away from our Founding Fathers — but they didn't do it alone.

Read an excerpt of Founding Mothers