Accessibility links
5 Pete Seeger Songs To Sing Together The American folk icon sang many inspirational songs during his 94 years. Kim Ruehl of FolkAlley.com looks at the career of Pete Seeger through five songs that characterize his most lasting legacy. 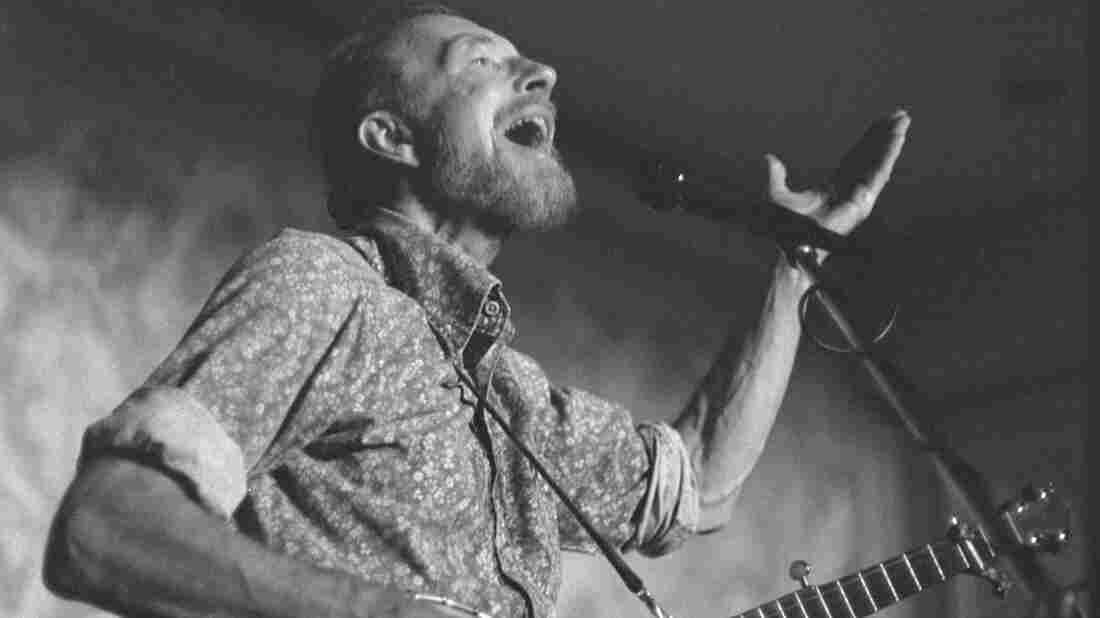 Pete Singer performs at a convention of The Public Citizen in Washington, DC in 1981. Mickey Adair/Getty Images hide caption 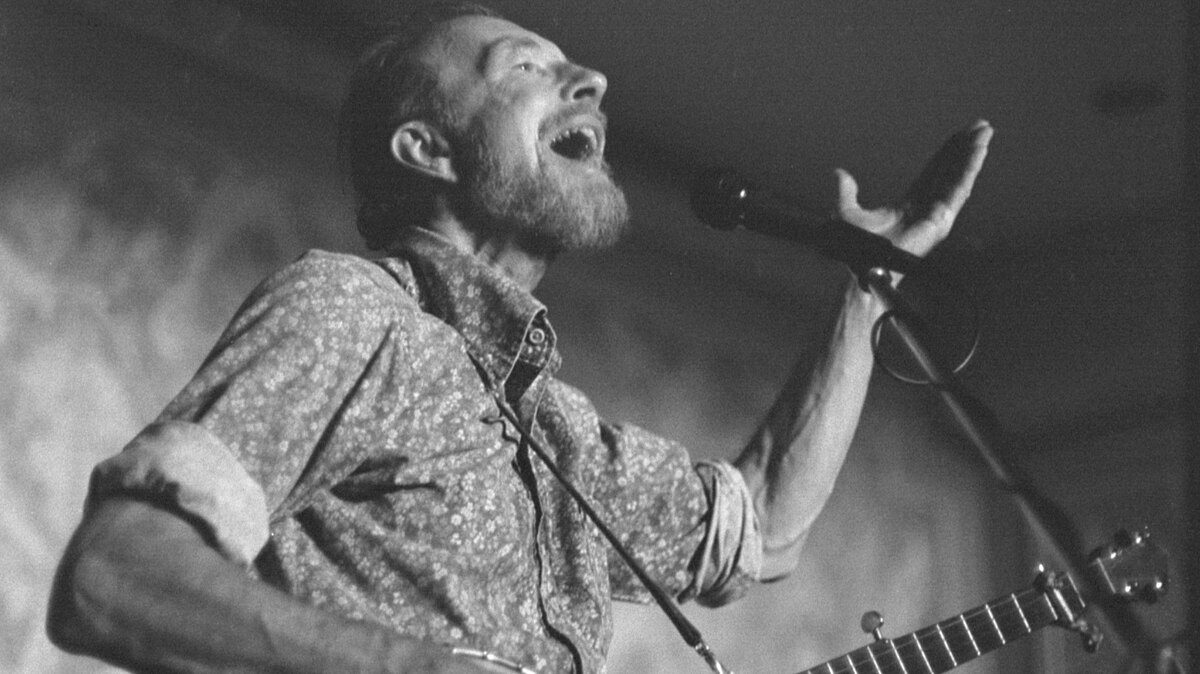 Pete Singer performs at a convention of The Public Citizen in Washington, DC in 1981.

There have been few artists in the history of American folk music who impacted the world beyond folk music with as much power as Pete Seeger. From the Almanac Singers (dedicated to labor songs) to the Weavers (bringing folk into the mainstream) and through the decades of his solo career, Seeger wrote and performed countless songs with a single, pervasive goal: to get people to sing together. He was successful in more ways than are measurable, using music all the way to the end of his 94 years to unite people around the idea they might have something in common. These five songs only barely begin to scratch the surface of his influence, but they are among those which characterize his most lasting legacy.