Accessibility links
Book Review: 'Still Life With Bread Crumbs' By Anna Quindlen Quindlen's novel Still Life with Bread Crumbs is predictably comforting and readable, even as it details the challenges of a modern middle-aged woman: the fallout of divorce, a career on the wane, and the endless financial and emotional support demanded by her family. 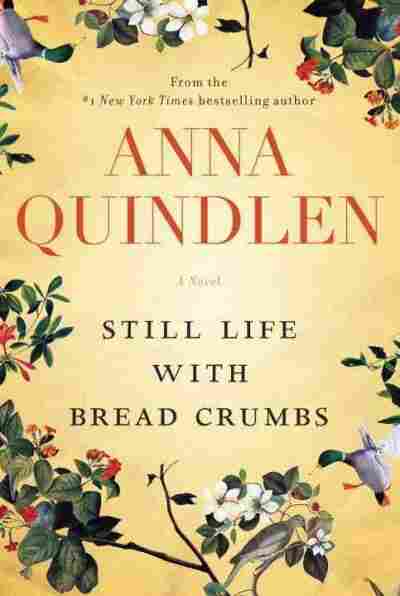 Back in the 1980s, Anna Quindlen's New York Times column, "Life in the 30s," delineated — with humor and grace — what so many of her fellow newly liberated female Boomers were going through: the complications of using your maiden name after you have children. Check. The challenges of balancing a career with parenting. Check. Grocery shopping with small children in tow, "an event I hope to see included in the Olympics in the near future." Check again.

Still Life with Bread Crumbs, Quindlen's seventh novel, offers the literary equivalent of comfort food. Like her most recent book of essays, Lots of Candles, Plenty of Cake, it goes down easy and demonstrates that she still has her finger firmly planted on the pulse of her generation. It's an appealing fantasy about a late-middle-aged empty-nester's resuscitation of her flagging life by making big changes — and opening herself up to new energy, inspiration and unlikely love. Quindlen clearly hasn't lost her common touch, her ability to combine terrific powers of empathy with a journalist's skill at sussing the zeitgeist and highlighting just the right details. (Example: Urban woman, new to country living, asks for nearest gym and is directed to the local high school.)

Rebecca Winter, Quindlen's protagonist, is a 60-year-old photographer who snapped her most famous photograph, the eponymous Still Life with Bread Crumbs, in the aftermath of yet another command performance dinner party, after which her unbearably supercilious husband, a British academic, retreated to bed, leaving her to clean up the mess. She became a feminist darling with her mainly domestic-themed photography, but two-plus decades later, her star is no longer so bright. She notes, "the coin of notoriety pays with less and less interest as time goes by."

Meanwhile, Rebecca's expenses have skyrocketed. Like so many of her generation, she's been caught off-guard with the burden of caring for her aged parents, helping with the rent on her father's downsized apartment and her mother's nursing home fees, plus an occasional assist to her filmmaker son.

What to do? Rebecca decides to cut costs by subletting the beloved Upper West Side Manhattan apartment she moved into after her contemptible husband left her for the next in his chain of ever-younger wives, and rent a cottage upstate in the woods, sight unseen. Of course it's a ramshackle mess, and she's unprepared for rural life. She calls in a roofer to help with a raccoon in her attic, and — no surprise here — he ends up patching up more than her flashing.

Rebecca, "a woman who rarely wept although she knew she would have been better for it," is a quiet, interior character who eschews color in both her photography and her wardrobe. Serendipity plays a huge role in her art and life. She rambles in the woods, often in the company of a neglected runaway dog, who adopts her, and gradually begins seeing things differently. Photographing birds, "it occurred to her that she had known much of life in two dimensions: raccoon, eagle. She had learned to know what things looked like but not what they really amounted to." When she stumbles upon a series of mysterious tiny handmade crosses planted in the woods, surrounded by what appear to be a child's mementos, she knows she has hit on a subject that will resonate. She gives little thought to the provenance of these makeshift memorials, though readers are likely to guess at their significance long before Quindlen spells it out.

The predictability, along with the fact that Quindlen's characters are either enormously sympathetic or just awful, is part of the easy gratification of this tidily constructed, resolutely uplifting romance. Like her best-selling inspirational chapbook, A Short Guide to a Happy Life, Quindlen's novel makes a case for seizing control of your life. "People froze you in place. ... More important, you froze yourself, often into a person in whom you truly had no interest," she writes. "So you had a choice: You could continue a masquerade, or you could give up on it." 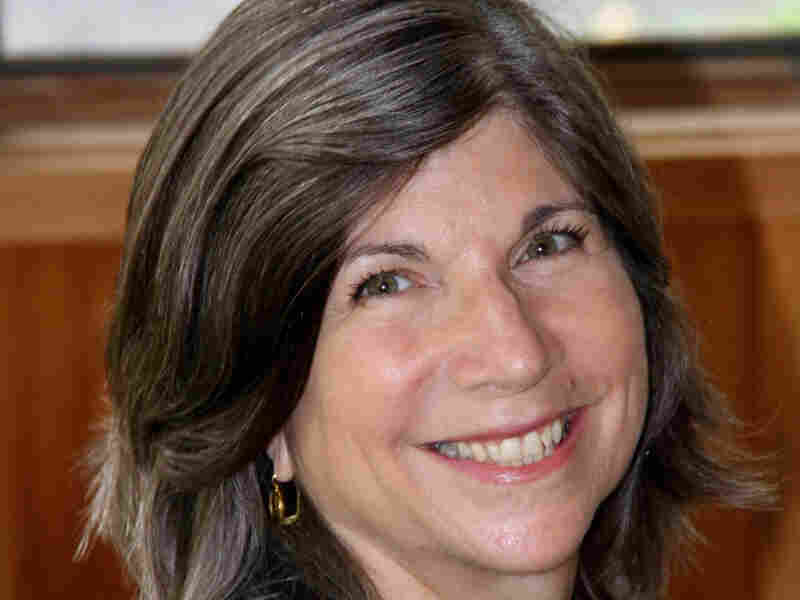 Anna Quindlen is a former New York Times columnist and the author of seven novels and 10 collections of nonfiction. Maria Krovatin/Courtesy of Random House hide caption 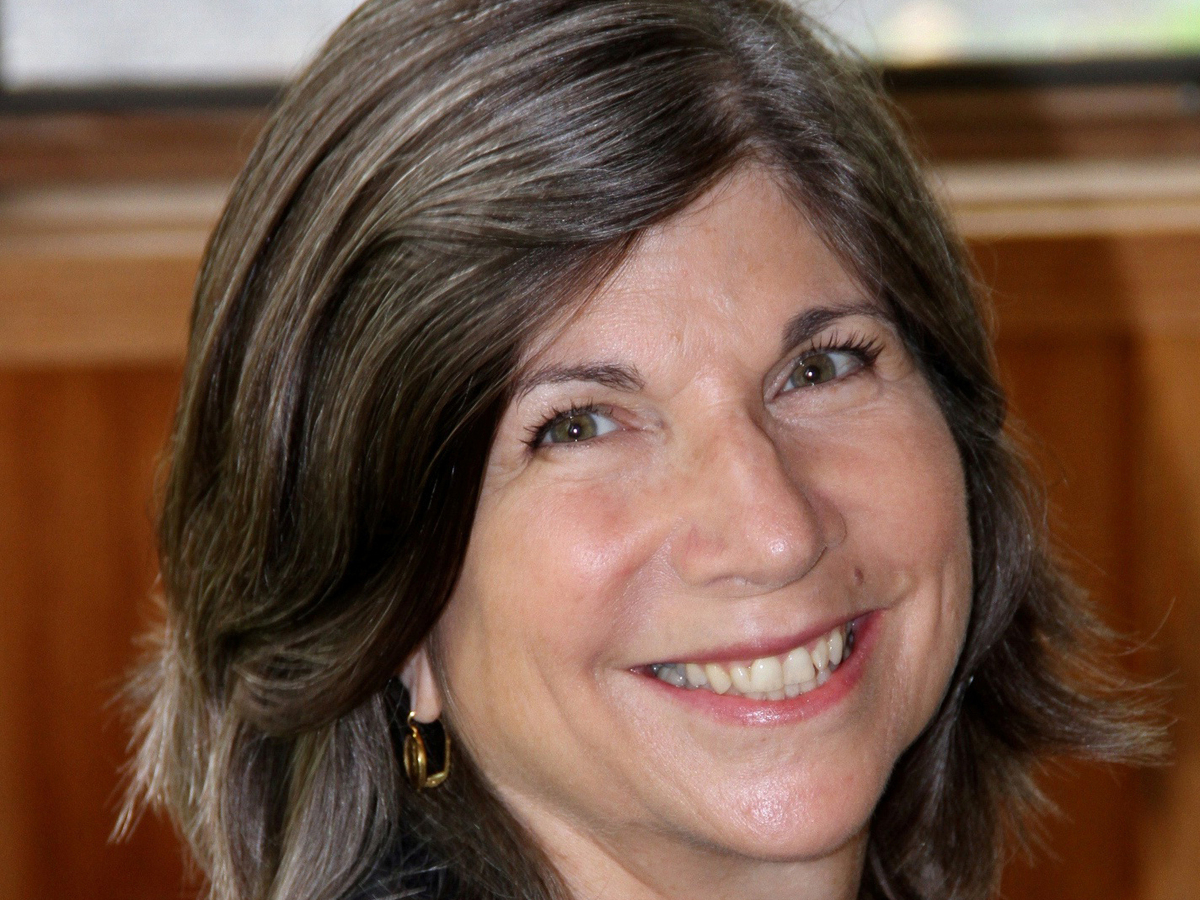 Anna Quindlen is a former New York Times columnist and the author of seven novels and 10 collections of nonfiction.

Read an excerpt of Still Life With Bread Crumbs