Accessibility links
Book Review: 'Ripper,' By Isabel Allende Isabel Allende dips a toe in the waters of genre fiction with her new novel Ripper — about a girl who puts her online gaming group to work tracking down a serial killer who's targeted her mother. Reviewer Amal El-Mohtar says the book would function just as well as a character study, without the crime plot.

Allende Creates Realism Without The Magic In 'Ripper'

Allende Creates Realism Without The Magic In 'Ripper' 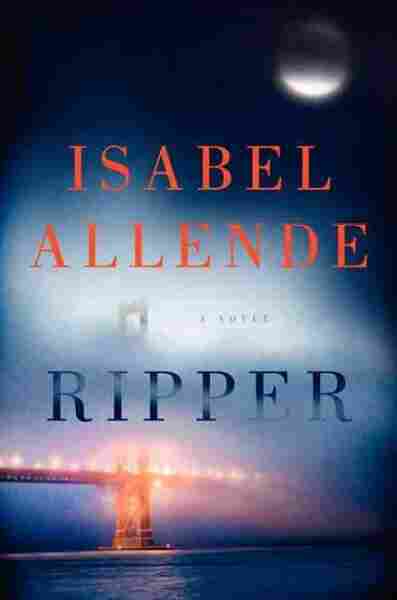 I've been wanting to read Isabel Allende's work for years now, for the praise it's received as an exemplar of the magical realist tradition (which I love) and for its focus on the lives of women (which I applaud). So it's with some bemusement that I discovered my first experience with it would be a crime novel about a San Francisco serial killer.

Ripper opens in medias res with an assertion of looming threat: Amanda Martin's mother is "still alive, but she's going to be murdered at midnight on Good Friday." The bulk of the book concerns itself with the three months leading up to that point: Amanda runs a role-playing game online in which the players — consisting of Amanda, her grandfather, and four teenagers scattered across the world — "hunt down and destroy the mysterious Jack the Ripper," but when particularly grotesque murders begin happening closer to home, Amanda tasks her players with analyzing them instead. Soon they are complementing the homicide investigations themselves, headed by Amanda's father.

But Ripper is much less about solving murder mysteries than it is about exploring the lives on their peripheries: tangled character histories and perspectives orbit the plot to the point that, for much of the book, it is obscured. We are introduced to Ryan Miller, honorably discharged Navy SEAL, and his service dog Attila; Indiana Jackson, a massage therapist and holistic healer; Alan Keller, aging feckless playboy; and many others. The narration lingers in their memories and lives, dipping in and out of them like toes in a pool, favoring a free indirect style that immerses the reader in one character's thoughts and opinions before supplementing or contradicting them with those of another. Indeed, I'm hard-put to count any one character as protagonist; this is an ensemble production, and each character could be the flawed hero of their own novel, so effectively realized are the lives Allende presents in service of a scene. 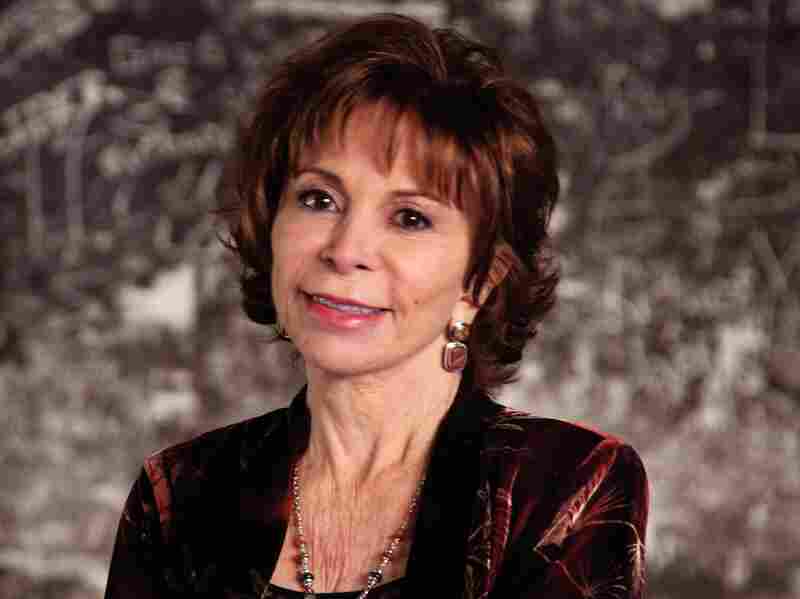 Chilean writer Isabel Allende is the author of 20 books, including The House of Spirits and City of the Beasts. Lori Barra/Courtesy of HarperCollins hide caption 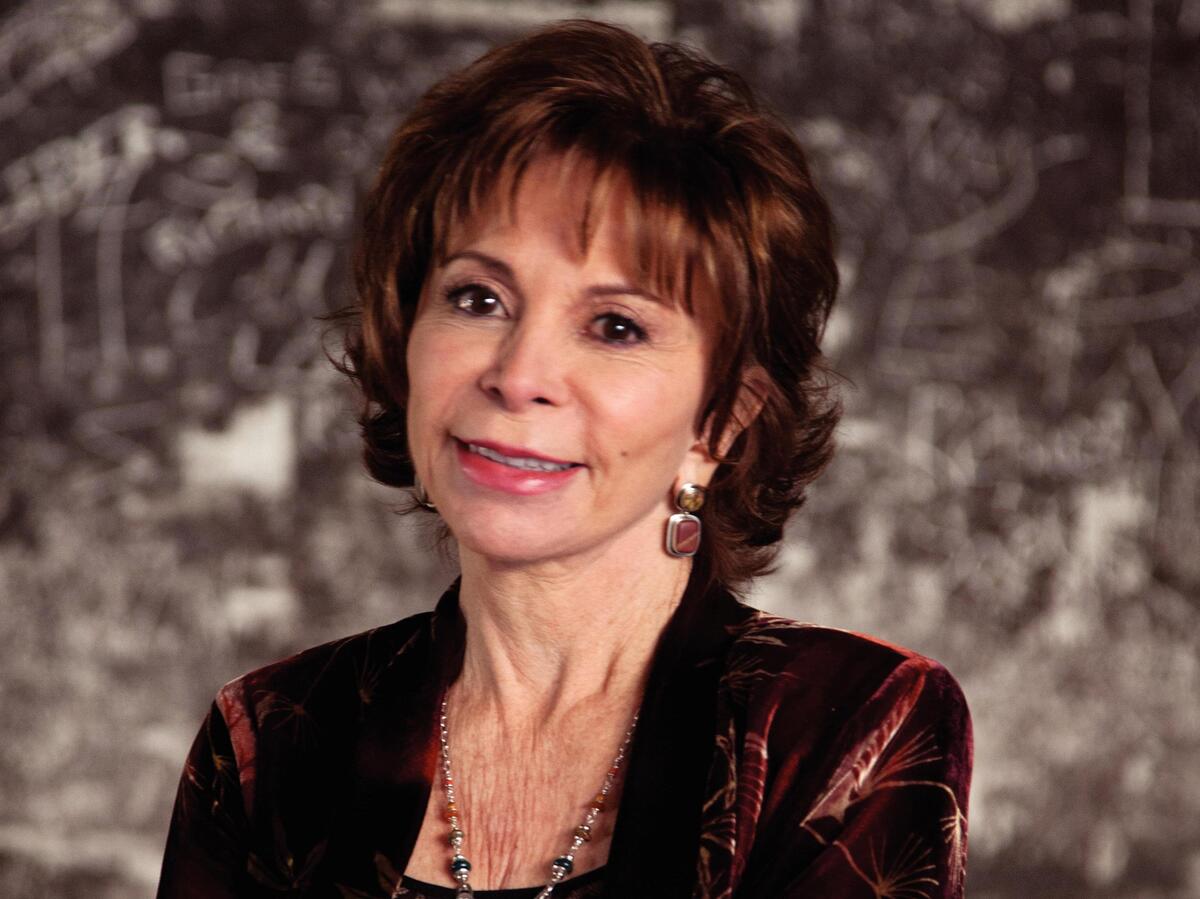 Chilean writer Isabel Allende is the author of 20 books, including The House of Spirits and City of the Beasts.

This is not to say Ripper is slow; it is thoroughly engaging. The depth and variety of detail Allende provides when writing her characters is fascinating, and the dispassionate narration allows them room to breathe and mingle easily. I would go so far as to say the crime plot was unnecessary to the novel's effect; I would happily have read a book that was purely focused on the interlocking lives of these characters and their respective arcs. There were, however, two elements I read as missteps, and which left me feeling dissatisfied with the whole.

The first is an extended flashback to Miller's time in Afghanistan, which felt interminable to me even as I knew what was going to happen and how much I would hate it. For all that it was skillfully written, it left a bad taste in my mouth in ways I don't think were entirely intended.

The second is a jarring narrative shift in the end-game, when we suddenly get the voice of the serial killer speaking to his victim, alternating with the narration we've had for the rest of the book, leading to a multi-layered reveal that felt like it had at least two twists too many and an overlapping of information that wasn't suspenseful so much as repetitive and confusing.

Those things aside, Ripper is an enjoyable, decidedly un-magical realist novel that is nevertheless unusual in its approach to crime; there are canny moments that comment on Allende's genre shift, with Amanda insisting to her grand-father that crime novels should be formulaic in order to be successful, and with tongue-in-cheek digs at critical reception: "The critics were vicious, dismissing his work as magical realism — a literary style deemed passé." Overall, my first reading of Allende feels somewhat like having been introduced to a celebrated ballerina in a bowling alley; she may not be landing strikes with each throw, but her grace and control while doing so speak volumes about her other skills.

Read an excerpt of Ripper