Accessibility links
Review: Jon Pardi, 'Write You A Song'; Jason Eady, 'Daylight And Dark' Jon Pardi and Jason Eady confront the pop current that keeps country music commercially viable while connecting to a past that fewer and fewer listeners are aware of. 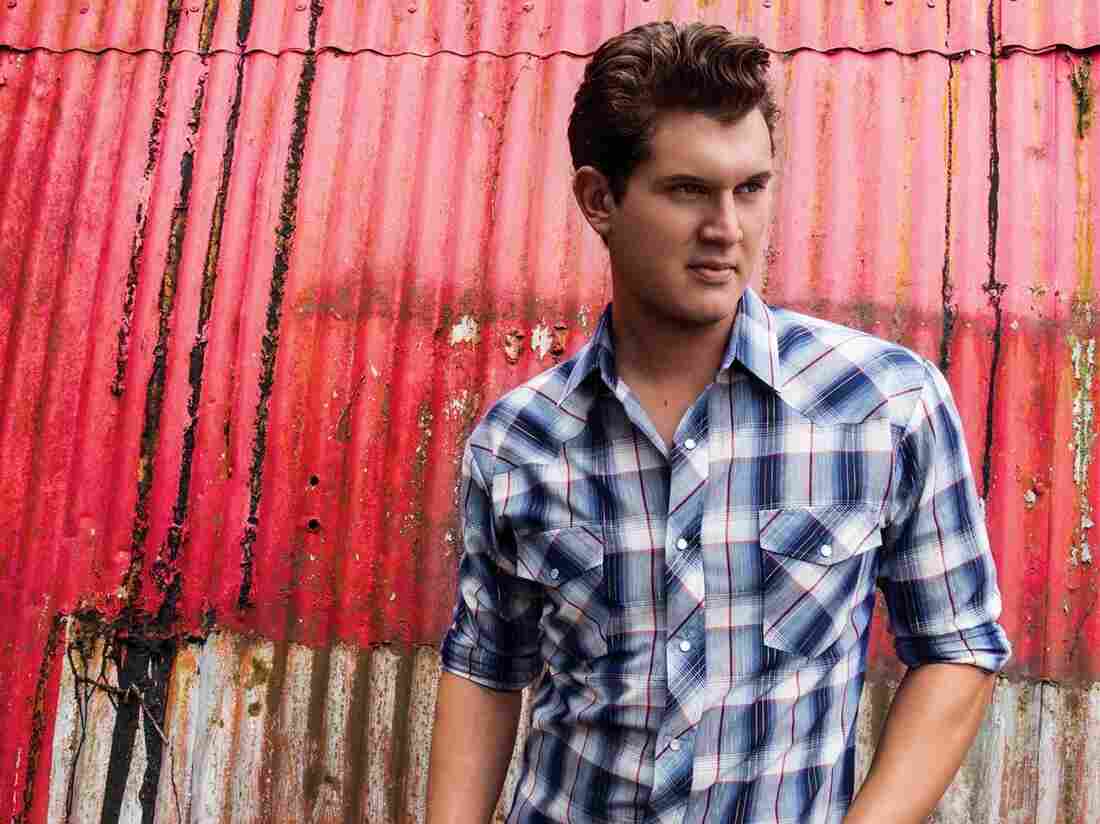 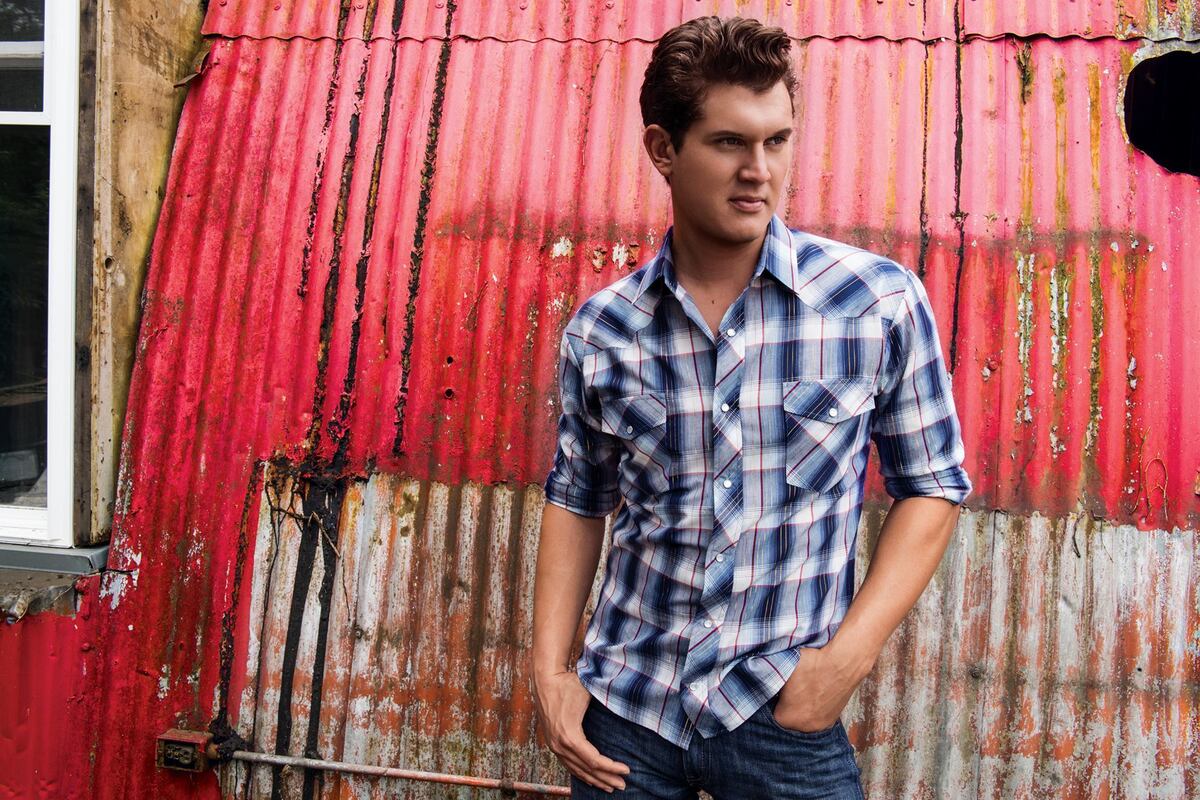 If you listen to country-music radio at all, you're aware of a dominant subgenre of song — tunes about gittin' in a pickup truck with a case o' beer, askin' a pretty gal in shorts and flip-flops to come along and party hardy with you. This formula has yielded big hits and even awards for young male acts such as Luke Bryan, Jason Aldean, and the duo Florida Georgia Line. The music critic Jody Rosen popularized a phrase for this genre, "bro-country" — "bro" as in "brothers," as in male-bonding. One of the better, less tedious and repetitive examples of bro-country can be found on Jon Pardi's new album Write You a Song.

On the second verse of "Up All Night," Pardi hits all the bro-country bullet points: 12-packs of beer, flip-flops, implied skinny-dipping with a babe. But where other bro acts tend to polish their clichés to a glossy pop sheen, Pardi maintains a certain roughness, and a clear fondness for more hardcore honky-tonk music.

Pardi, with his amiably raspy voice and clever way with wordplay, is doing a good job of straddling two markets — what the large mainstream country demo wants, which is pop-country-rock as party anthems, and the smaller segment of the market that prizes its own concept of authenticity: the lineage that carries back to George Jones and Merle Haggard even unto Hank Williams. One of the more determined of the younger traditionalists is Jason Eady, whose new album, Daylight and Dark, is filled with twangy stories of drinking all by one's lonesome — no parties or flip-flops for this guy.

Two years ago, Eady had a cult hit with a song called "AM Country Heaven," which sprayed a lot of buckshot at bro-country music. In the press release that accompanies his new album, Eady says, "I've never been interested in the mainstream and I've never had any particular interest in hits at the expense of quality." I think this is an example of protesting too much: Surely singers Eady admires such as George Jones were interested in both quality and hits. And sure, in a better world, the adroitly phrased song called "One, Two ... Many" would be a radio staple for Eady.

Ultimately, both Pardi and Eady have to confront the dilemma of all young country musicians: how to navigate the pop current that keeps country music commercially viable while connecting to a past that fewer and fewer listeners are aware of. It's not a matter of being either a sellout or authentic; it's a matter of making music that enough people want to hear to sustain a career.