Accessibility links
Sports Writer Ray Didinger On The Myth Of The 'Dumb' Football Player Didinger, who has been covering football for decades, says there's a lot of thought that goes into successfully executing a football play. He tells Fresh Air's Dave Davies, "I really don't think you can be truly a dumb guy and play this game at the NFL level." 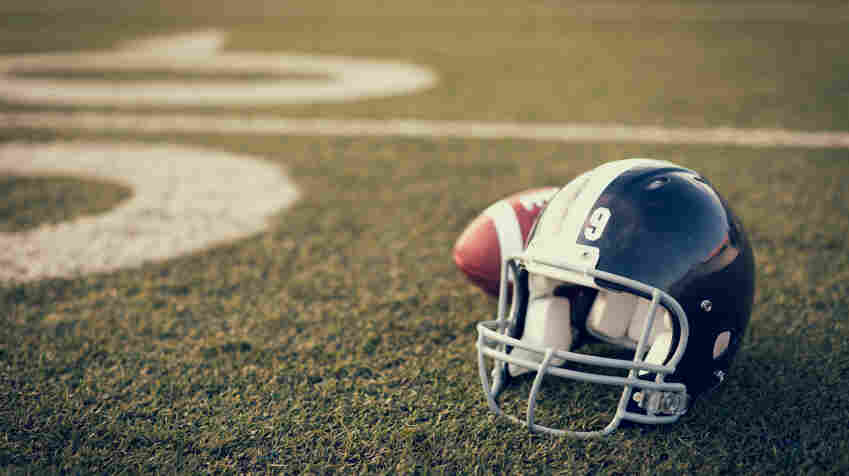 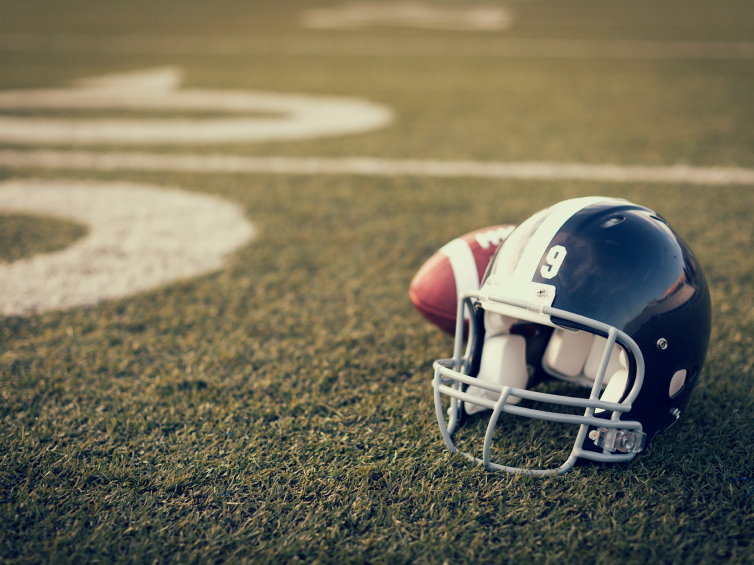 On Sunday, the Super Bowl will draw a TV audience of more than 100 million people, spawn countless watching parties and generate a week's worth of chatter about the half-time show and the best commercials. But at the heart of it is a game — one that Ray Didinger has been covering for decades for a variety of media organizations, including NFL Films.

Didinger has written 10 books and is currently an analyst for Comcast Sportsnet in Philadelphia. He tells Fresh Air's Dave Davies about his love of football, his respect for the game's players and the myth of the "dumb football player."

On why he loves football

Basketball, to me, looked like a simple game. Baseball, to me, was a game of cameos — the pitcher, the hitter, the fielder. But football was one game that was the most inclusive. It was the truest team game. I mean, nothing happens on a football field if everyone doesn't have a part of it. You can have the greatest quarterback in the league, but if the guys up front don't block and the guys don't run the pattern or catch the ball, then that quarterback isn't going to win a game. Everybody has to contribute on every single play.

On his respect for football players

It takes a lot of courage to play this game. I've been around it now for 43, 44 years, working in newspapers and working at NFL Films for 13 years and now doing radio and television. ... One of the things I've taken away from it is a profound respect for the guys who play this game, because it is a violent game and the guys who play it have to accept that fact.

Super Bowl Tickets Are 'Cheap,' And Weather Isn't Only Reason

You can have tremendous talent, you can be big, you can be strong and you can be fast, but if you're not willing to go on the field and take the punishment, then you can't play. ... How good of an athlete you are will get you there, but it's your courage and your durability and your ability to play through that pain that will allow you to stay there.

On players needing to know all the plays

This sort of belays the idea of the dumb football player. I really don't think you can be truly a dumb guy and play this game at the NFL level. There's a lot of thought that goes into it ...