Accessibility links
Review: 'Flyover Lives' By Diane Johnson Diane Johnson often writes about American heroines living in France, but when she began her memoir, she found herself drawn back to her native ground in America's heartland. Critic Maureen Corrigan says Flyover Lives "lets scenes and conversations speak for themselves, accruing power as they lodge in readers' minds." 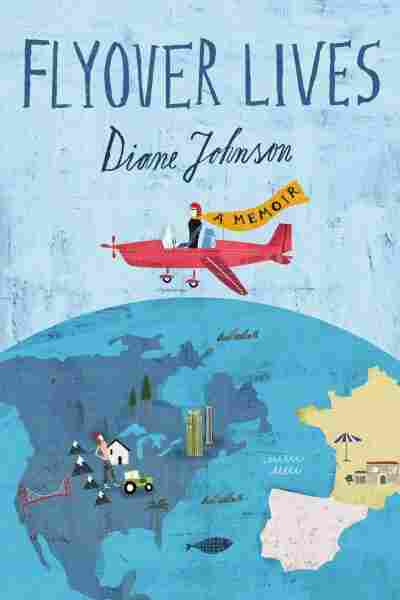 The second best quality Diane Johnson has as a writer is that she's so smart. Her first best quality — and one that's far more rare — is that she credits her audience with being smart, too. Whether she's writing fiction, biography or essays, Johnson lets scenes and conversations speak for themselves, accruing power as they lodge in readers' minds.

So it is with her memoir, Flyover Lives, which is bookended by a moody anecdote. Johnson recalls how she and her husband were invited to spend a night at a friend's rental villa in Provence, France. The villa was filled with other American couples and two of the men were retired Army generals whose well-preserved blonde wives were politely hostile to Johnson. Even as Johnson embarks on her memoir proper — partly as a response to her French hostess's remark that "you Americans" are indifferent to history and "don't really know where you're from" — we readers are still troubled by the curious meanness of those other women. Flyover Lives is a fairly traditional memoir, in that Johnson tries to define who she is by fleshing out the histories of her ancestors; but, at the same time, that tale of the strangely sour house party adds a note of mystery: How do you ever really know what's really going on with people, let alone the truth about the lives of your long-dead forebears?

Flyover Lives is a memoir of the Midwest sure to charm readers — especially of a certain age — with its detailed observations of small-town American life before the advent of television and rural meth labs. As a consequence of growing up in landlocked Moline, Ill., Johnson read seafaring adventure tales as a girl and dreamed of being a pirate. She perceptively observes the long reach of the past in the daily domestic routine of her childhood world: "My aunts, all of them," Johnson recalls, "always seemed to me to be busy making things — canning and quilting, knitting and crocheting — activities carried over from the preindustrial agricultural world in which they still seemed to live." With the exception of her father, who had served overseas in World War I, "none of my relatives," Johnson says, "had been anywhere else; tales were not told about distant places, only about Bloomfield, or over to Pontiac or Muscatine or faraway Des Moines, journeys to be made by automobile on two-lane roads ... commenting on the progress of the crops, waiting for the Burma-Shave signs to unfold." 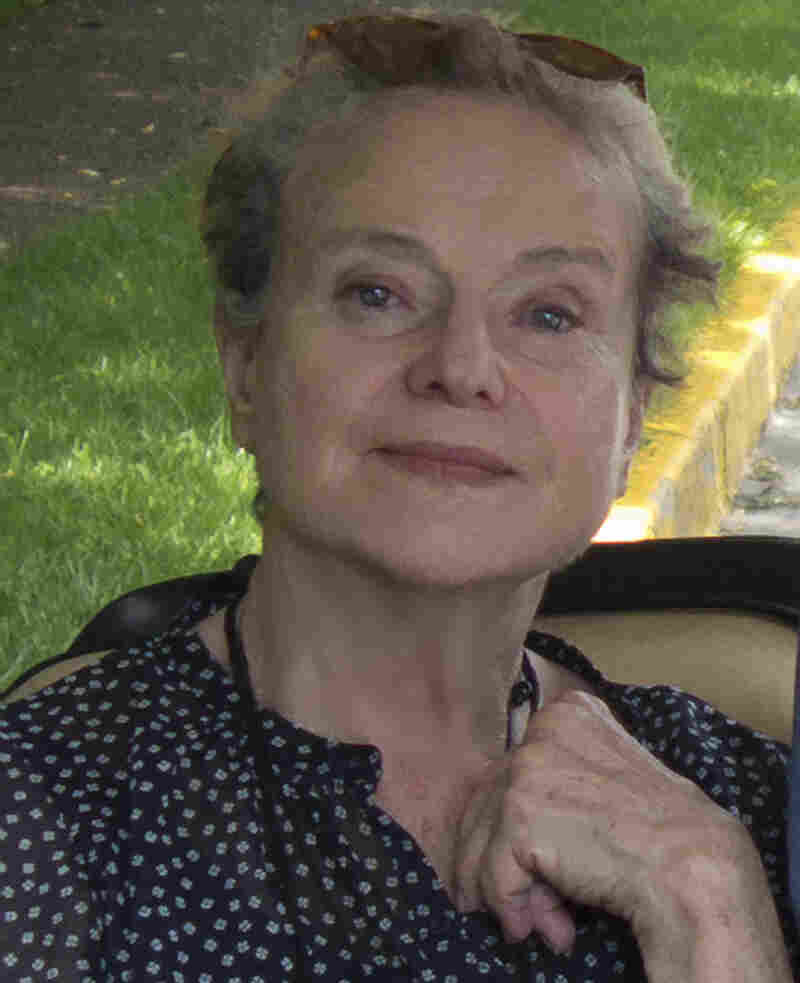 But, of course, some of Johnson's ancestors had to have caught a primordial itch for travel, and she locates her family's "first arrival" in a pair of brothers, Rene and Francois, who left France early in the 18th century and promptly had their names Americanized to "Ranna" and "Franceway." Johnson discovers the brothers because of that greatest of boons to genealogical detectives: a distant relative who wrote things down. In Johnson's case, the family chronicler was a great-great-grandmother named Catherine Martin. Martin was born in 1800 and wrote about immigrating to the Midwest with her husband and children, and homesteading in a two-room log cabin. Martin's account of losing her three little daughters (she calls them her "three little prattlers") to an epidemic of scarlet fever within the space of one week is the devastating center of Johnson's family memoir.

Johnson tells us that her life, in comparison, has been "lacking in drama." Granted, she escaped a bad early marriage and enjoyed some minor brushes with history — a summer job at Mademoiselle where one of her fellow interns was Sylvia Plath; a screenwriting gig with Stanley Kubrick on The Shining. But Flyover Lives is, as its title suggests, chiefly a memoir that tries to recapture the texture of the life once lived by many people in the vast American heartland. If she has a larger aim, Johnson says it's to remind readers "of things people talk about as being missing in America today" — fairly simple things like Mom-and-Pop restaurants and nice, long vacations and trains. Johnson is no reactionary and she's well aware of the pitfalls of nostalgia; but in Flyover Lives, she vividly reminds us that the country we're all from is the unfamiliar one called the past.

Read an excerpt of Flyover Lives