Accessibility links
Elaine Stritch On 'Song Travels' The Broadway, TV and film veteran speaks candidly about her life and career in the spotlight. 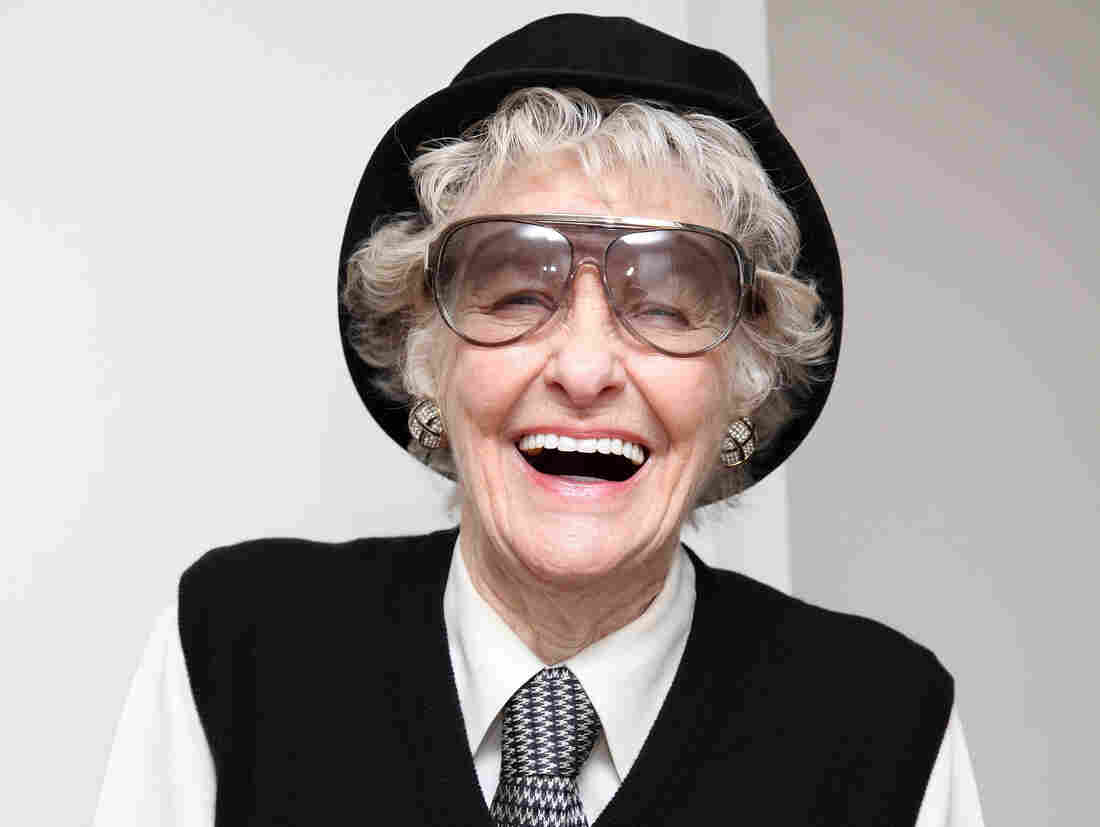 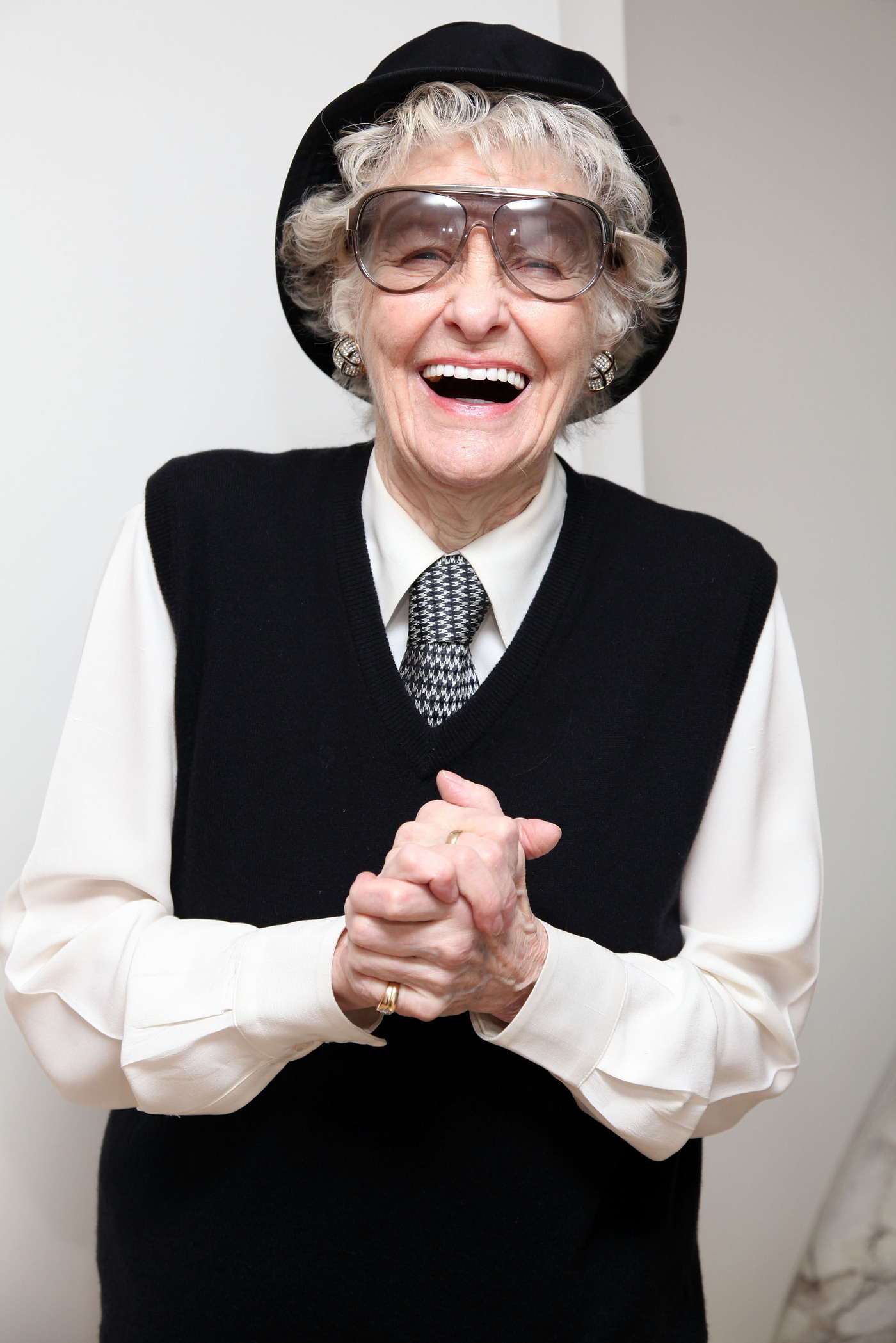 Three-time Emmy winner Elaine Stritch became a star on Broadway before going on to play a string of highly regarded film and television roles. She recently played Colleen, mother of Alec Baldwin's character Jack Donaghy, on the hit sitcom 30 Rock.

After more than 40 years in New York, Elaine Stritch moved home to Michigan not long ago. But before leaving town, she sat down with host Michael Feinstein for an episode of Song Travels full of hilarious music and candid talk about her life and career in the spotlight.