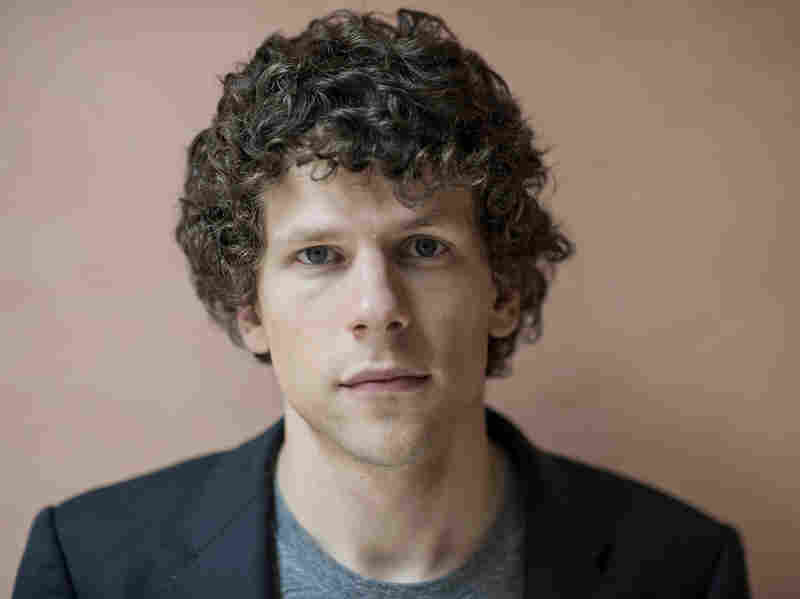 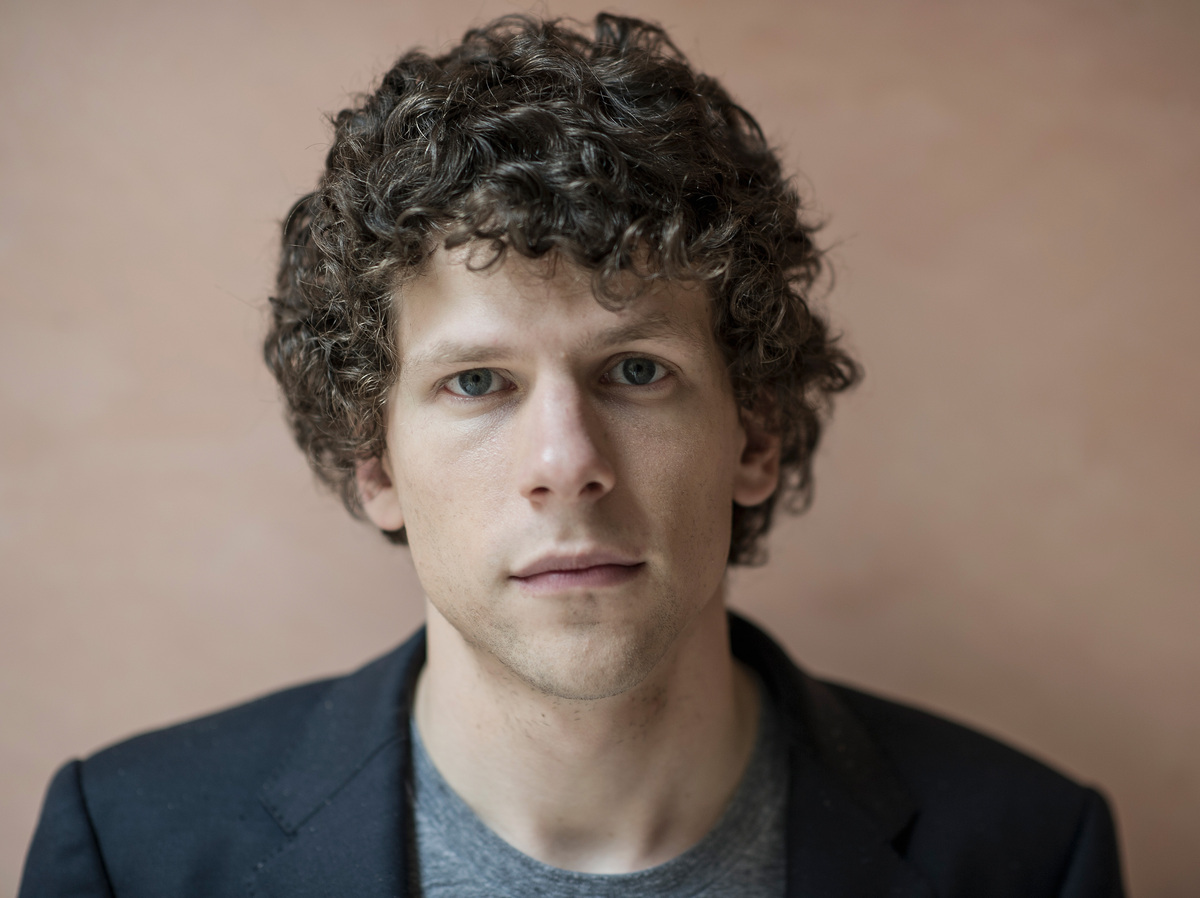 Jesse Eisenberg during a portrait session at the 70th Venice International Film Festival in September 2013.

They were against it. They're usually against it. No matter how it turns out, for good or for ill, the negativity-oriented sections of the internet were probably against it.

But in this case, even if we assume it makes any sense to draw strong conclusions about casting at this stage, there's a much better case for this particular casting than there is against it.

I in no way intend to suggest that Mark Zuckerberg in real life is a smart, diabolical, ice-cold, inhuman, troubled, brilliant, conniving, hateful, maladjusted megalomaniac. But the fictional one Aaron Sorkin wrote for The Social Network? Yes, he was all those things. And Eisenberg killed in that part. The invented movie version of Zuckerberg, in many ways, was Lex Luthor. He was the triumphant schemer, the frustratingly one-step-ahead guy who nobody loves but everybody fears. That doesn't mean that that's exactly what they're going for, but it certainly means there's no way to rule out Eisenberg being a great, Sorkin's-Zuckerberg-y Luthor.

And please don't bring up bald. Yes, Luthor in the comics is bald, but Luthor has been done not-bald before. Not to make everything about my adoration of '90s television, but on the actually kind of charming first season of Lois & Clark, Lex Luthor was played as a wealthy playboy by the handsome and very much hair-having John Shea. And when people got their noses out of joint over the fact that he had hair, the response was this: Lex Luthor is an incredibly rich and powerful man. In the modern-or-maybe-near-future setting of the show, a man that rich and powerful would probably have hair. It makes sense.

Maybe they'll shave Eisenberg's head. Maybe they won't. But Luthor isn't about the baldness; he's about the attitude and the ominous power. Gene Hackman played him kind of whimsically funny, but whether you like the Zack Snyder way of looking at Superman or not, we're already well down the path to a much grimmer view of Luthor. It was never going to be a jokester; that wouldn't fit with the tone of the movie. This is not Donner's Superman, or Lois, or Luthor. (It would probably be worse if they tried to make it into that.)

If the grimness isn't your thing, it isn't your thing, but that has nothing to do with what Eisenberg is capable of. Because I think there's a pretty good argument that if Lex Luthor existed today, he'd be running a tech company.