Accessibility links
Born Together, Then Torn Apart, In Civil War-Era Minnesota Nicole Helget's new novel, Stillwater, follows the lives of twins separated at birth — and raised on opposite sides of the tracks. Helget, who is proud to be called a "Minnesota novelist," tells NPR's Scott Simon about the photograph that inspired one of the book's central characters. 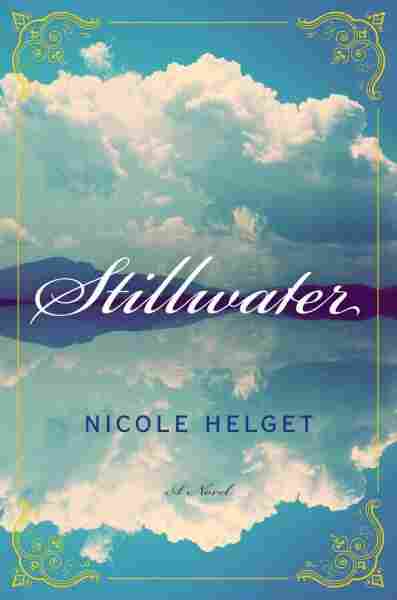 Clement and Angel, fraternal twins separated at birth, have very different lives. After being abandoned, both are raised in Stillwater, Minn., around the time of the Civil War. But Clement dwells among orphans and prostitutes; Angel is adopted by a wealthy couple, and she lives in the town's mansion.

In Stillwater, Nicole Helget's latest novel, the twins grow up in a landscape filled with colorful characters: trappers, loggers, outlaws, nuns, Native Americans and runaway slaves. And the land itself is vibrant. You can see its significance from the very first words of the novel — in fact, from the book's dedication:

Helget's earlier works include a novel, The Turtle Catcher, and a memoir, The Summer of Ordinary Ways. NPR's Scott Simon spoke to Helget about life in the Minnesota wilderness during the 1860s.

On the photo that inspired the character of Clement

It was a photo of a logjam on the St. Croix [River], north of Stillwater, and the photo was taken I think in 1883, so about 20 years, I guess, after the Civil War ended. But there's a man sitting on a log, and I took a good look at him. And he seemed to have, to me, a Civil War face. And I feel like I fell into an emotional portal and his life story just sort of revealed itself to me. And he became my Clement.

On surviving in the age before antibiotics and antihistamines

I think about that kind of thing all the time, and I'm not sure exactly why. I spend a lot of time outside, and even when it's cold, I like to go outside. And I often find myself wondering how people physically survived in these elements 150 and 200 years ago. 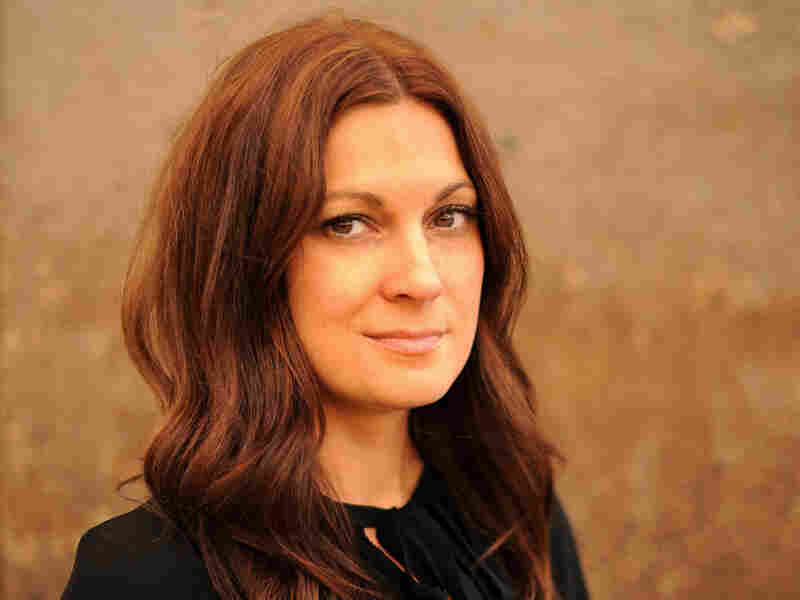 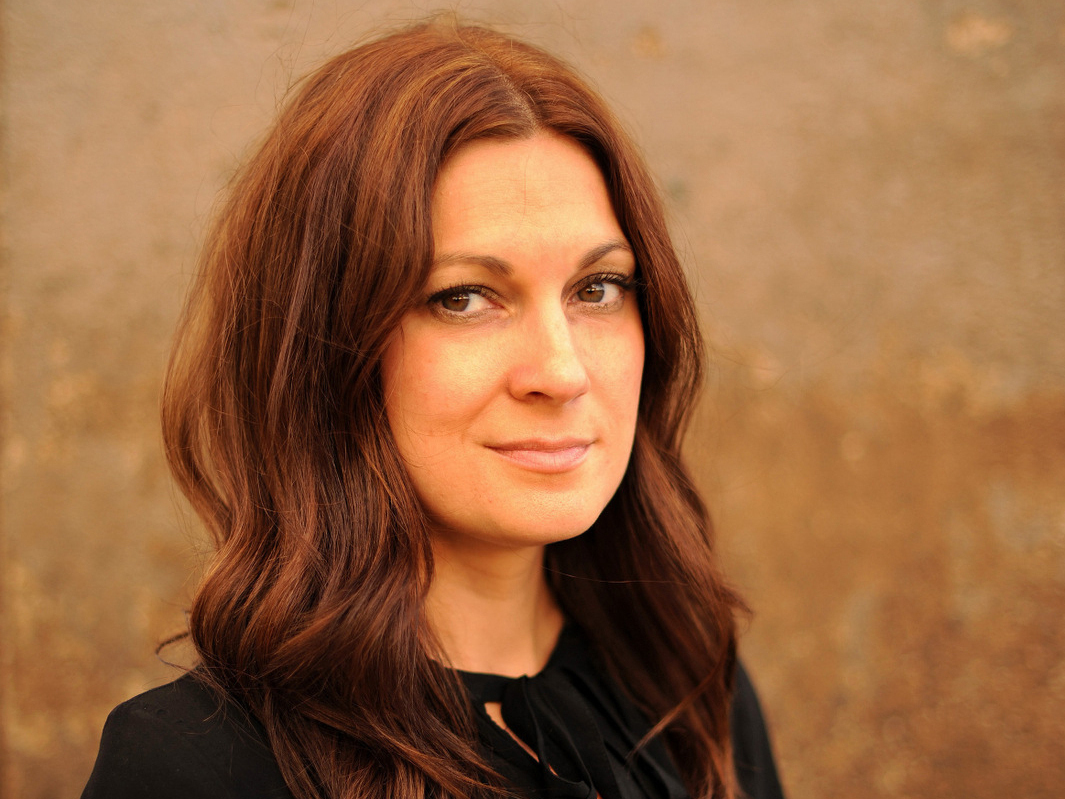 Nicole Helget and her six children live in Mankato, Minn.

On how adoption worked in the late 19th century, and the role it plays in her novel

In the time that Clement and Angel are born, there is no real paperwork being filed for anything. There's some treaty negotiations going on in Minnesota territory, but that's about as legal (if you want to call it legal) as it gets.

But Mother St. John, the character in my book who takes in a lot of these orphans, is overwhelmed with children and with sick people. And when a couple who appears to have money and appears to really want a child comes in to get one, she is happy to turn over Angel to the couple, because she believes that they're going to take good care of her. They don't take very good care of her in the end.

On Big Waters, who was abandoned by her husband and chooses to take care of Clement

I did a lot of research into the history of the territory and the area where we now live, and I realized that sexism wasn't unique to the white condition. In the Native American tribes, if a husband decided he no longer needed his wife, he could easily discard her. And it seemed appropriate to me to put Big Waters with Mother St. John, because Big Waters would have had this very kind heart and would have wanted to be helpful and to keep mothering.

Clement was a good fit for her because Clement is very sensitive to the things that Big Waters would be sensitive to: the land, the water and traditions. And they help each other. He's not always receptive to her help, but in the end, it's their relationship that is probably the most healthy in the book.

On being called a "Minnesota novelist"

Read an excerpt of Stillwater

I'm proud of it. And I'm happy with that, and I'll always, I think, be proud of it. I, at this point, hope that it reaches a larger audience, but when I initially begin writing, I am writing for two Minnesotans who are the two members of my writing group. And that's all I ever think about. And if I can make those two guys smile or think, or sometimes laugh, then I know I'm onto something because they're pretty particular.