Accessibility links
Risky Reads: 'Edie,' By Jean Stein And George Plimpton In her early teens, author Megan Abbott felt trapped in her quiet community. She yearned for a life of glamour and art — like the one she found in a biography of Edie Sedgwick. When she grew up, Abbott realized just how much she'd misunderstood about the woman she'd idolized. 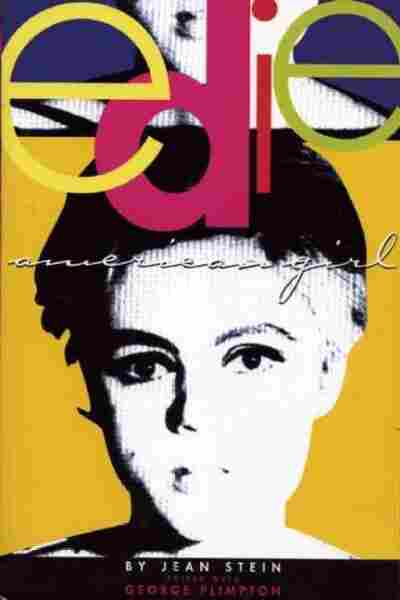 by Jean Stein and George Plimpton

At 13, I was a girl frantically itching to get out of her own skin. Growing up in Grosse Pointe, a sleepy suburb of Detroit, a place for which the word "serene" seems coined, I was a perpetual yearner. I became a compulsive reader of biographies as a way of imagining myself into lives more dramatic than my own.

The figures I read about — the Fitzgeralds, Ernest Hemingway, Jack Kerouac, Andy Warhol — seemed to lead glittering lives. But no book fascinated me more than one about an artist of a different sort, an artist of her own life: Edie Sedgwick, the premiere mid-1960s It Girl.

The book was Edie: An American Biography, the best-selling oral biography written by Jean Stein and edited with George Plimpton. The cover blurb from The Atlantic tantalized me: "Everyone knew Edie, from the bedraggled addicts on East Fifth Street to the social register."

For hours, I would sit on my window seat and read it obsessively: all the reminiscences, tales, and gossip from dozens of artists, fashion-world denizens, hustlers and dreamers who had known Edie. A socialite and heiress turned model and actress, Edie gained her greatest fame as one of Andy Warhol's Superstars, appearing in several of his films and proving a central figure in his legendary Factory scene, the place he made his art, shot his movies, held his infamous parties.

It was a world that seemed too glamorous for words: Bob Dylan and Lou Reed brushed shoulders with Truman Capote and William Burroughs. And, as famous as everyone was, it seems at every party, every club, every impromptu Factory gathering, at the mad, swirling center of it was Edie.

In a passage I remember distinctly, no less than Patti Smith describes being thunderstruck as she watched Edie come down a long staircase at one of Warhol's museum openings, an ermine wrapped around her, leading two white afghan hounds on black leashes with diamond collars. She was even rumored to be the woman for whom the Velvet Underground wrote their song "Femme Fatale."

I was riveted by the tales of Edie's adventures, the trail of intrigue and wonder she seemed to leave behind her wherever she went. And by the photos in the book's center, depicting her famous look: t-shirts with black tights (Life reported she was doing more for black tights "than anybody since Hamlet") and long earrings dangling from her silver-dyed pixie hair and what Vogue would dub her "anthracite black eyes."

For me, my days spent between the mall and the 7-11, this seemed like truly living. As musician (and Edie's former lover) Bob Neuwirth says in the book, "Edie was fantastic. She was always fantastic. She believed that to sit around was to rot ..." 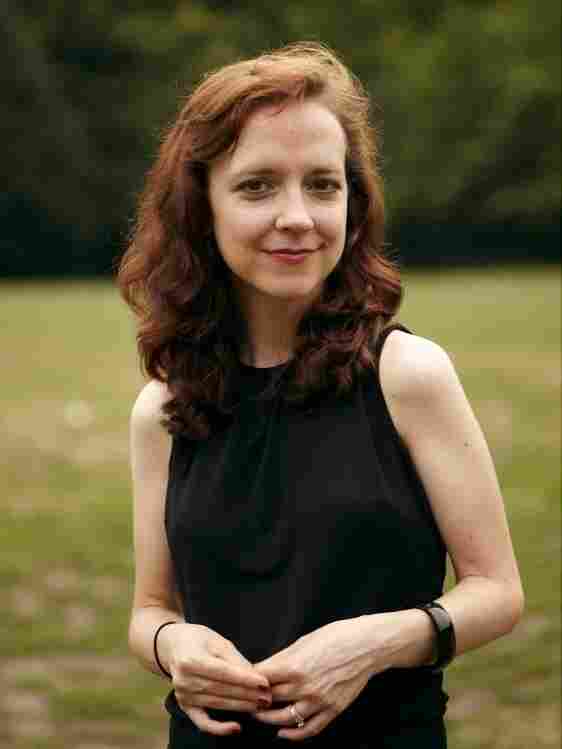 Megan Abbott is the author of six novels. She has a Ph.D in English and American literature and has taught literature, writing and film at NYU, the New School and SUNY Oswego. Drew Reilly/Courtesy of Little, Brown and Mulholland Books hide caption 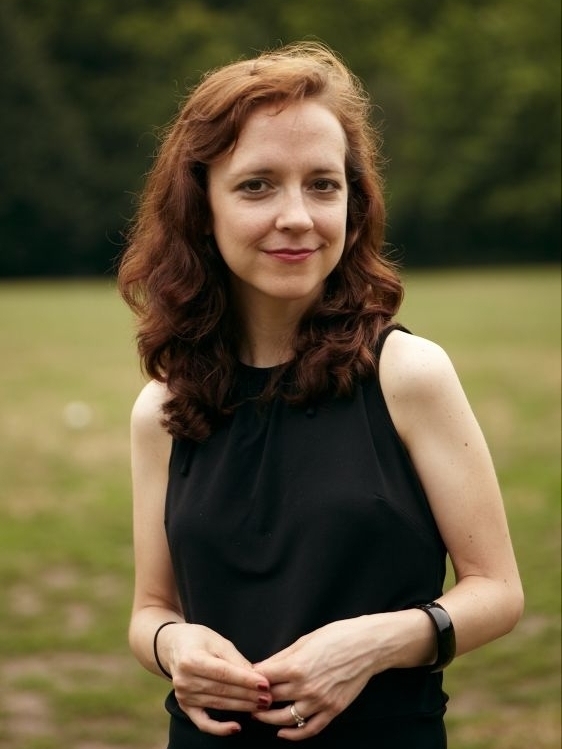 Megan Abbott is the author of six novels. She has a Ph.D in English and American literature and has taught literature, writing and film at NYU, the New School and SUNY Oswego.

But, of course, what I didn't understand at 13 — or, to be more precise, I understood in the wrong way — was the pain Edie was in, the emotional instability from which she suffered: bouts of anorexia, two brothers lost to suicide, shock treatments. And her dark addictions — those famous racooned eyes pinned from amphetamines, then cocaine. Eventually, she found heroin. As Vogue editor Diana Vreeland said, "Edie was after life, and sometimes life doesn't come fast enough."

And death came: In 1971, at age 28, Edie died from "acute barbiturate intoxication."

"Everything I did was really underneath, I guess, motivated by psychological disturbances," Edie confided in audiotapes recorded for her movie Ciao! Manhattan not long before her death. She describes how her trademark look was her way of making "a mask out of my face. I practically destroyed it." She cut off her hair, stripped it silver, doing anything she could to change herself.

Edie herself was pained by the very aspects of her I found so glorious — but that fact was lost on me. Her self-awareness was part of her glamour; her madness felt exciting. Her descent felt dramatic, the stuff of grand tragedy. Now, as an adult, it seems unbearably sad.

At 16, I first visited New York City. Wearing my Edie t-shirt and my long earrings, I sought out the site of Warhol's famous Factory. Standing in front of the building, I had a moment of feeling like I was a part of it, that world. Her world.

Somehow it seems fitting that I would realize, a decade later, after New York became my permanent home, that I'd stood in front of the wrong building. It hadn't been right at all.

Megan Abbott's next novel, Fever, will be released in June. Her latest novel, Dare Me, is now out in paperback.