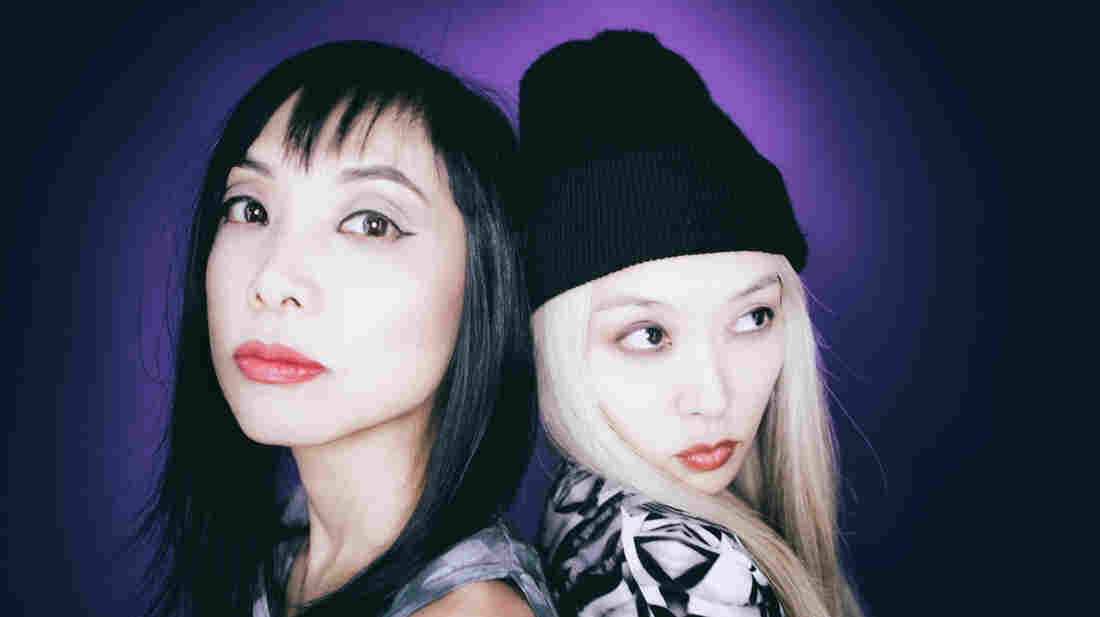 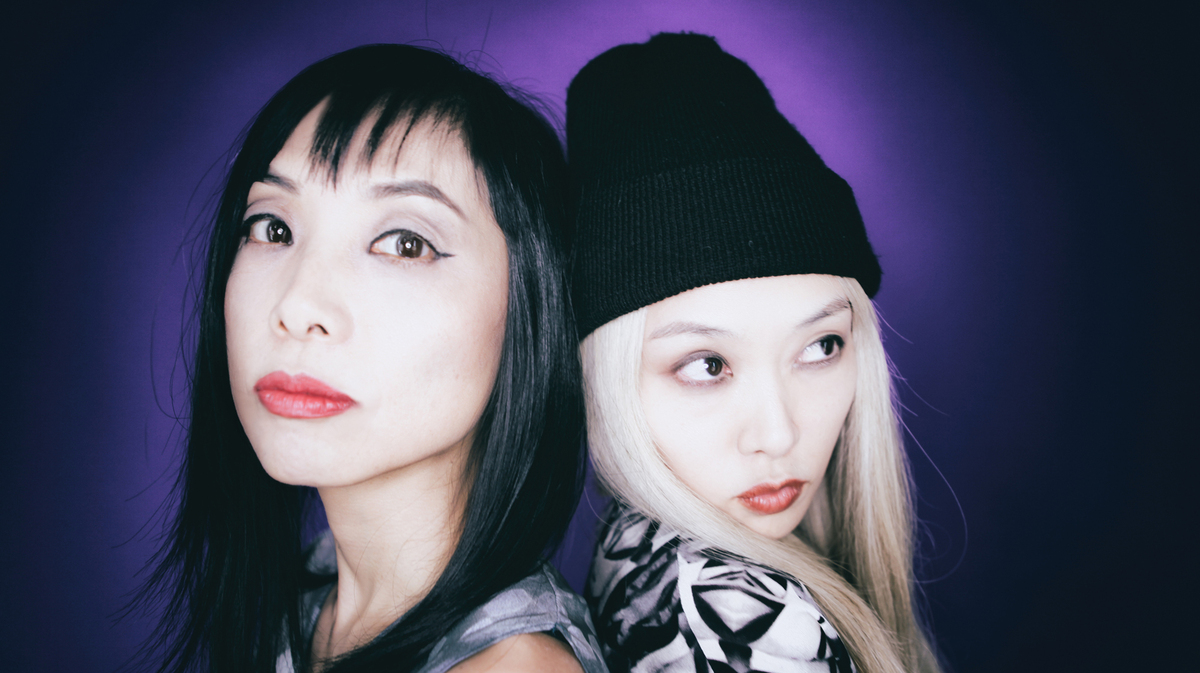 Sean Lennon/Courtesy of the artist

For many bands who return after long hiatuses, the absences melt away quickly. My Bloody Valentine, gone 22 years, put out an album last year that jumped directly from the sound of 1991's Loveless. When Superchunk returned from a nine-year break, it had lost nothing off its punky fastball; when Sebadoh came back after a decade and a half away, only its stories had changed.

But for Cibo Matto — the kicky, playfully weird New York art-pop duo behind the late-'90s classics Viva! La Woman and Stereo Type A — a 14-year break between records feels more momentous. For one thing, Miho Hatori and Yuka C. Honda never stepped away from their other creative pursuits; both have worked frequently in multiple media, both solo and in collaboration with others, so their artistic perspectives and talents have morphed and evolved. More to the point, neither seems interested in viewing Cibo Matto as a legacy act or nostalgic throwback, so there's no effort to simply re-create the environment that produced their best-known works.

Cibo Matto has always been skilled at Trojan-horsing weird art within glossy, goofy songs (often about food), but the new Hotel Valentine isn't so concerned with disguising its intentions. Though inventive in sound and frequently light in tone, it runs deeper conceptually, as Honda and Hatori build a collection of songs around the nebulous idea of a haunted hotel, complete with a "10th Floor Ghost Girl." Food isn't entirely absent from these strange and colorful songs — which the duo performs with the aid of everyone from Nels Cline to Reggie Watts — but the creative palette is bigger and bolder, if not always brighter.

It's tempting, when assessing artists' successful return from a long absence, to proclaim something along the lines of, "It's as if they'd never left!" Hatori and Honda do that one better: It's as if they'd been making records together the entire time, but only now bothered to tell anyone.