Accessibility links
First Listen: Eric Church, 'The Outsiders' As fun as his bold declarations can be, the country star's depth comes from his ruminative side; his decade-long slow rise has made him as flexible as he is determined. The greatest thing about The Outsiders is its range, both in sound and in the stories Church tells. 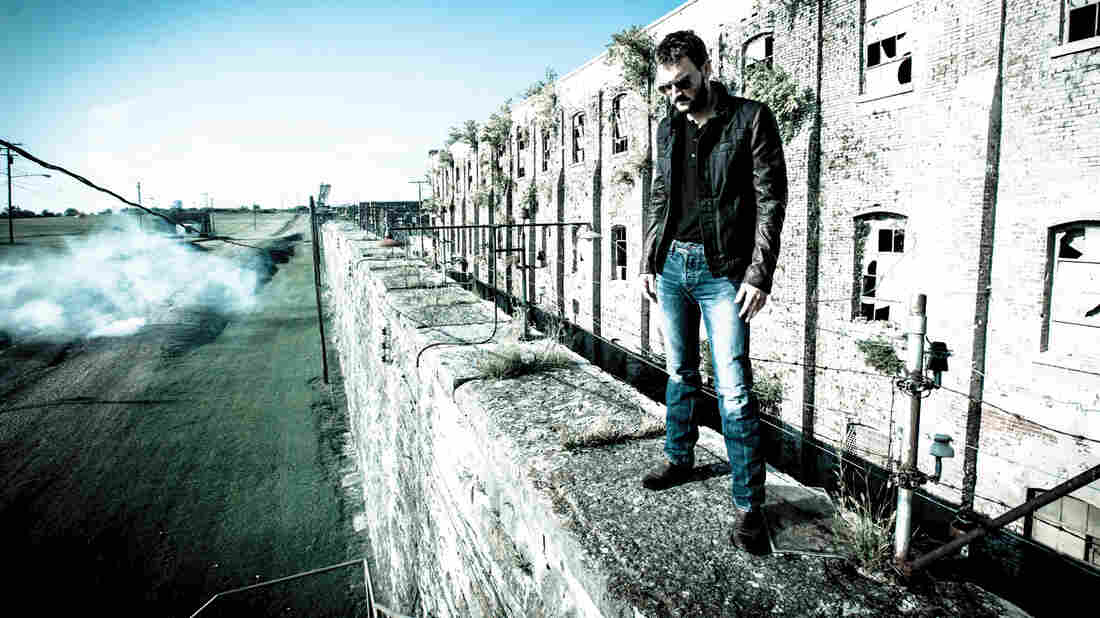 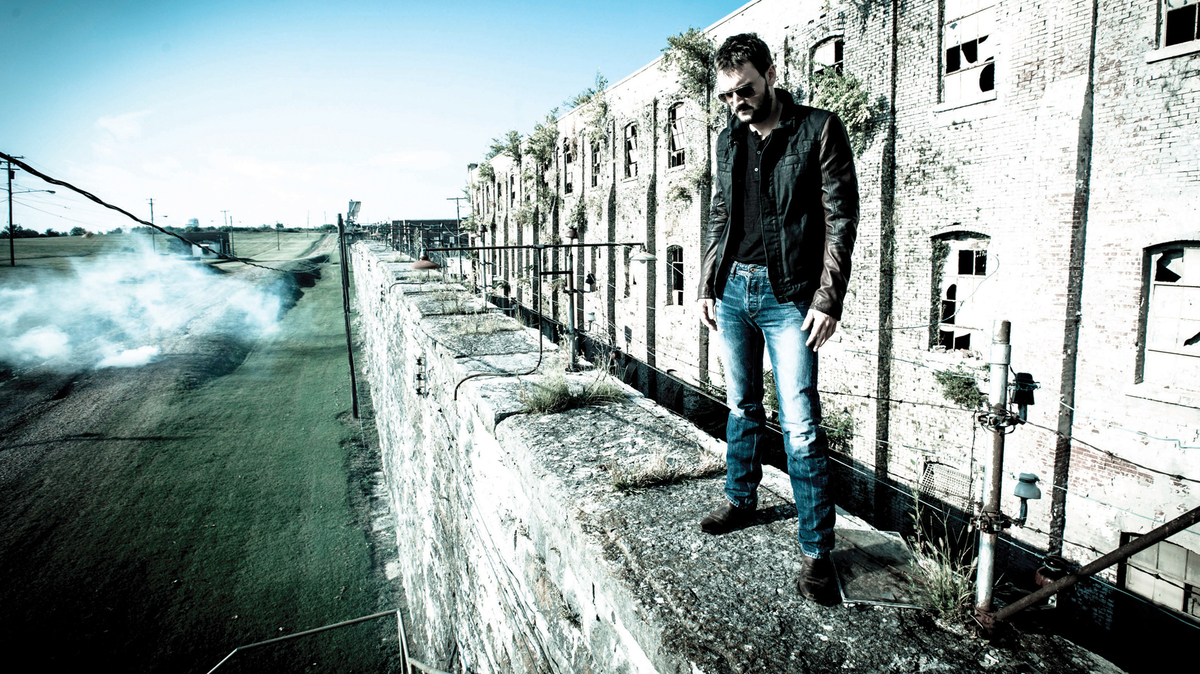 Pre-order The Outsiders on iTunes.

Eric Church was surely aware that he was cribbing from one of America's most beloved young-adult novels when he called his fourth full-length album The Outsiders. The title song opens the record with lines that could have been ripped from the jacket copy of S.E. Hinton's classic heartland/gangland story: "They're the in-crowd, we're the other ones / It's a different kind of cloth that we're cut from." Electric power chords crest and crash as Church howls out declarations in a voice that's part preacher, part rapper, part metalhead and all alpha dog. It would be as corny as a teen popcorn flick, but it hits the arena-rock bull's eye because Church and his muscle-popping band pour total conviction into every broad stroke.

Such rumbles are only one element of this excellent country album, which transcends the genre without abandoning it and fully refreshes mainstream rock in the process. Church name-checks Nirvana and The Clash in "That's Damn Rock & Roll," his ode to rock's "rebel revolution." But that thumper comes right after "Like a Wrecking Ball," a Southern soul burner that Percy Sledge would appreciate, and before "Dark Side," a meditative ballad with just a touch of menace; it's Church's best evocation of George Jones. The 36-year-old singer's decade-long slow rise has made him as flexible as he is determined. The greatest thing about The Outsiders is its range, both in sound and in the stories he tells.

People call Church an outlaw, but that's too tight a frame for someone who can craft nostalgic Top 40 ear candy like "Give Me Back My Hometown," with its immortal line about wooing and losing his girl at the Pizza Hut, next to novelty numbers like the boy-loses-beer lament "Cold One" and nearly psychedelic jams like "Devil, Devil (Prelude: Princess of Darkness)." That epic tale of Nashville's dangerous temptations somehow simultaneously invokes Charlie Daniels, Jimmie Dale Gilmore and Motley Crue. It's all very flashy, but his eclecticism would mean nothing if Church didn't ground his swagger in thoughtfulness and heart.

As fun as the bold declarations on The Outsiders can be, the album's depth comes from its ruminative side. Contemplating his own married-dad reality — this guy really loves his wife — or recalling wild times with melancholy calm, Church (who co-wrote every song here) discovers that even a committed bad boy can be prone to the corniest and most life-changing feelings. He's interested in how deep emotional investment can reveal what's true about references often mistaken for clichés, and in what happens when he softens up his rock pose and gives in — just a bit — to the country impulse to find beauty in plain, boring life. As he sings in one of the prettiest ballads on The Outsiders, for all his switchblade-wielding swagger, Church is a man who didn't die young. What he offers on The Outsiders is rebel maturity. Stay golden, Ponyboy. You've figured out how even outsiders can find an in.