Accessibility links
Interview: Rabih Alameddine, Author Of 'An Unnecessary Woman' In his new novel, Rabih Alameddine questions what the value is of an inwardly focused life. 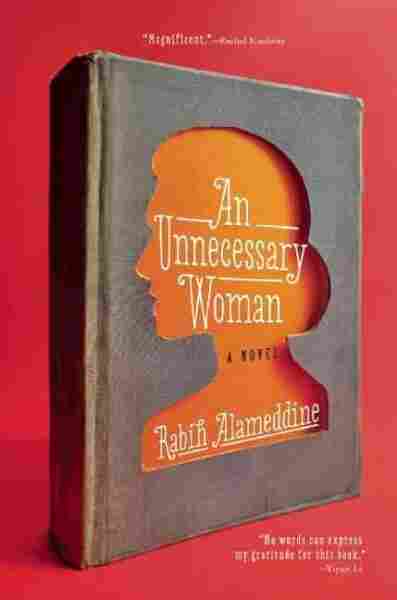 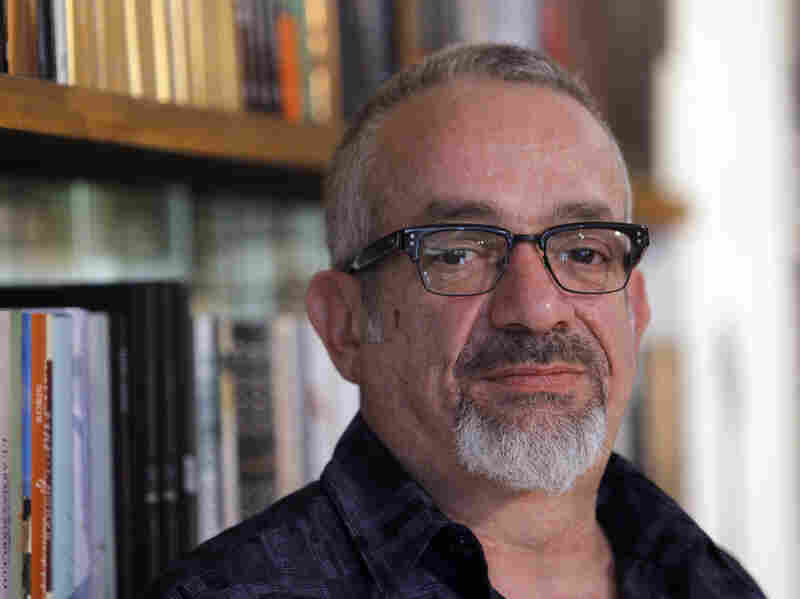 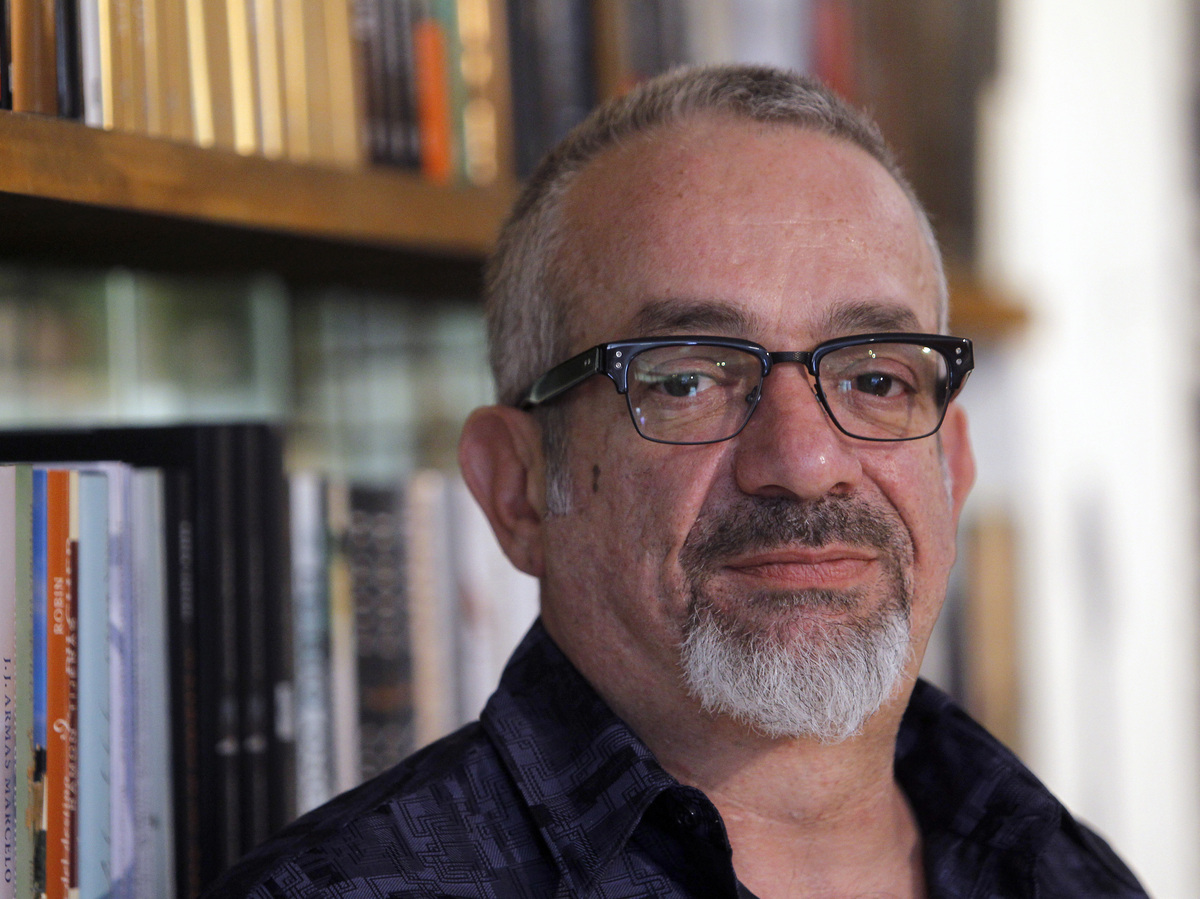 Aaliyah lives in the heart of Lebanon's capital, but she is cut off from parties, war and family.

The title character of Rabih Alameddine's new novel spends her days alone in her Beirut apartment. She translates her favorite books into Arabic, and her manuscripts pile up, unsold. At 72, the former bookstore employee is long divorced without any children.

"She fell in love with books," Alameddine says. "So this is a woman who, whether it is by choice or by circumstance, has been forced into the margins of society."

Though some would consider her lifestyle boring, she considers it to be a full life.

Alameddine was himself raised in Lebanon and now splits his time between Beirut and San Francisco. He spoke with NPR's Arun Rath about writing and his novel, The Unnecessary Woman.

In my opinion once you do a character fully, and if the writer — and this is me in this case — actually loves the character, it comes through. The character becomes lovable. Because the truth is it is rare to find a human being fully before us that you can't fall in love with. You might want to kill them at times, you might want to smack them and throw them off the roof, but it's also a love affair. And that's what, in my opinion, a good novel does.

On writing about a single, bookish Middle Eastern woman

It's definitely not a perspective that we hear about, but it's there. Sometimes I think that in this country — and in the West in general — we get one idea of a place and it sticks. We can never see the multiplicity of a country or a location or a people, that there are all kinds of people and all kinds of different things that happen.

It never is enough, and if it was enough I would be shut in. I wouldn't be doing this radio interview. It's not enough because we can delude ourselves into thinking that we can live without human connection.

And so there's this whole sort of push-pull in the book ... which is: How do we balance an inner life with an outer life and how important is each? How valuable is one person who reads a book?

Read an excerpt of An Unnecessary Woman