Accessibility links
Does It Help To Get Angry At Someone With Addiction? What do artists like Philip Seymour Hoffman owe us, after all? Do they owe us their art? Or is their art a gift — for as long we have it? 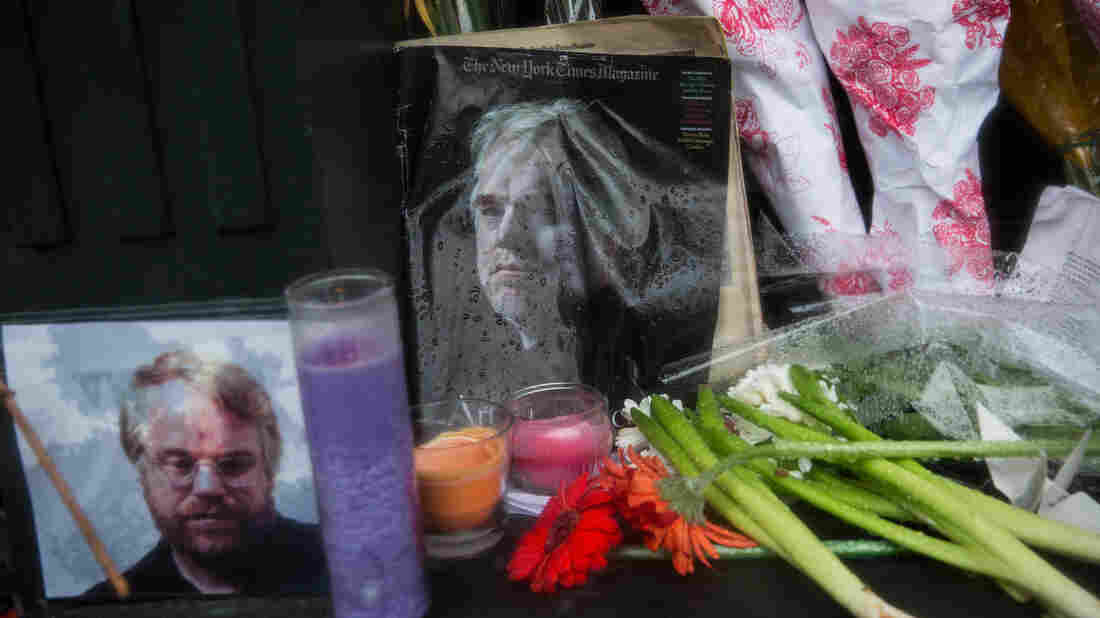 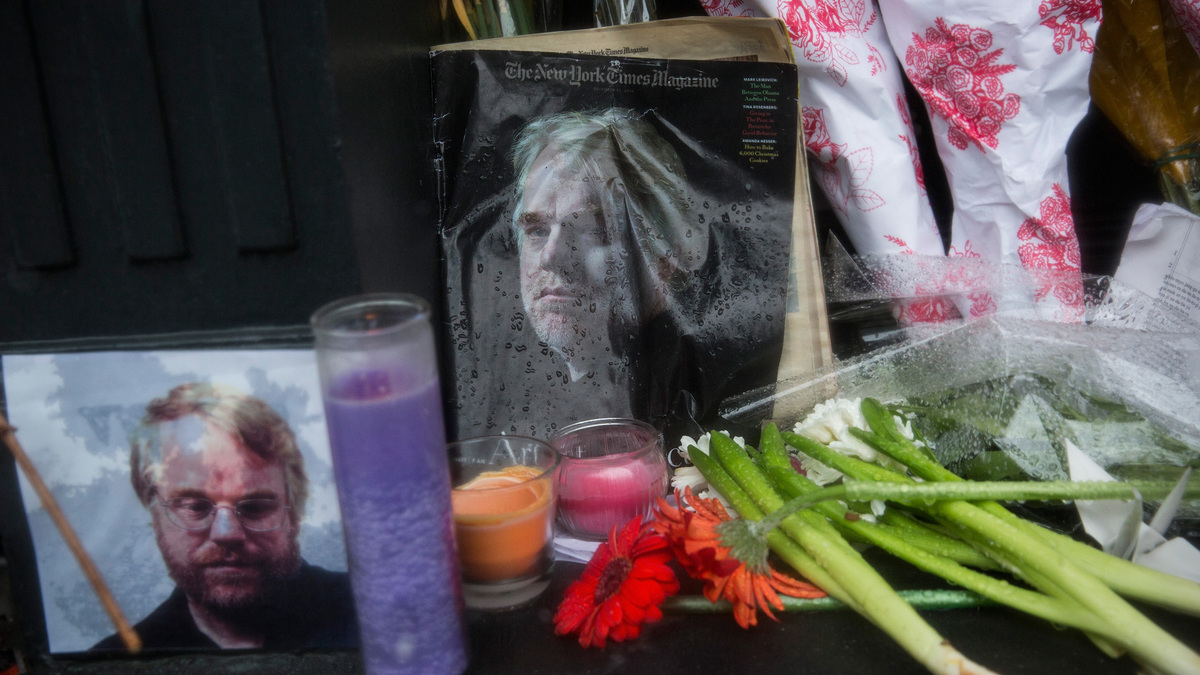 Whom, exactly, does anger help when dealing with addiction? In the Washington Post's Style Blog, Philip Kennicott writes:

"The death of Cory Monteith, from a drug overdose, was sad. But the death of Philip Seymour Hoffman makes me angry. Monteith was a kid wrestling with addiction, no doubt exacerbated by an environment in which the opportunity for self destruction was ever present. Hoffman was an artist, and his death forecloses so many possibilities, roles never played, characters never created, ideas never expressed ...

"Of course it isn't charitable to feel angry at a man who was suffering from addiction. But if there is such a thing as artistic responsibility—a duty to art and art lovers, an unsought and often formidable burden—then Hoffman's last act violated it. We can feel sorry for the man and angry at the artist simultaneously."

So you think of yourself as a victim; and as a child, you are, because you are trapped and hurt. And later you get angry because you were trapped and hurt. You wonder how they could have loved you while carrying on in such a way. But love you, they did. In their own twisted way — a way that includes no love for themselves. It's sad, really, to watch someone go through life without knowing or feeling love without pain. And you could go on being angry, until you realize that you're miserable, and maybe you see people around you who are still simmering with rage at age 50, and you think: "I have to let go." And hopefully you do. You don't have to forget, you don't have to negate your feelings, but you do need to let go. For your own survival.

But I was a direct victim of my parents' alcohol abuse. When an artist dies, I can't fathom the idea of anger from a fan standpoint. What do artists owe us, after all? Do they owe us their art? Or is their art a gift — for as long we have it? Sure, they are being watched by everyone, and it would be nice if they beat their addictions in front of everyone and became standup role models, but when they don't, isn't that something to learn from, too? That people whom we consider to be larger than life are in fact also human, and can lose personal battles just like anyone else? When you think "It couldn't possibly happen to ..." and then it does, well that's an eye-opener. It doesn't matter whether it's Cory Monteith or Philip Seymour Hoffman or the guy next door. Addiction is the great equalizer. Humans are humans.

When country singer Mindy McCready wrote and sang "I'm Still Here" on Celebrity Rehab before killing herself and leaving behind two young sons, it was a song of hard-won triumph, but in the end, it was a song about her struggle with addiction. A struggle isn't just winning — it's winning and losing. There are strong moments and weak moments, and sometimes the weak moments feel so insurmountable that they eclipse every triumph. The song has not lost its meaning for me, but its meaning has changed. It's a song about a moment of triumph in a very long war. It's a reminder that addiction is no ordinary demon, and recovery is no ordinary road.

If Philip Seymour Hoffman put that needle in his arm, as has been reported, I doubt he was thinking about his artistic responsibility. He might not have even been thinking about his children. He was likely just overwhelmed by his own pain, and feeling guilty about trying to alleviate it — especially after 23 years of sobriety. Can you imagine how crushing that pain must be to do such a thing? It may have seemed from the outside that he "had it all," but pain knows no class, no race, no gender — and addiction doesn't either.

So what is the point of anger? What has it ever solved? Has it stopped addicts from using? Has it helped you feel better? Perhaps it helped spur you out of a bad situation, and that is OK. But anger is meant to be used short-term, not as a state of mind. Anger will eat you alive just as any other addiction will. You will be addicted to anger and you won't know how to live without it. And that is why healing does not lie in anger; it lies in empathy and love. It lies in changing your mindset, if not to one of love and forgiveness, then at least to one of love and acceptance.