Accessibility links
Case Sheds Light On The Murky World Of Asbestos Litigation Asbestos lawsuits have bankrupted scores of companies. A federal judge found in one case, that lawyers for people with a rare cancer linked to asbestos misled courts and made evidence disappear. 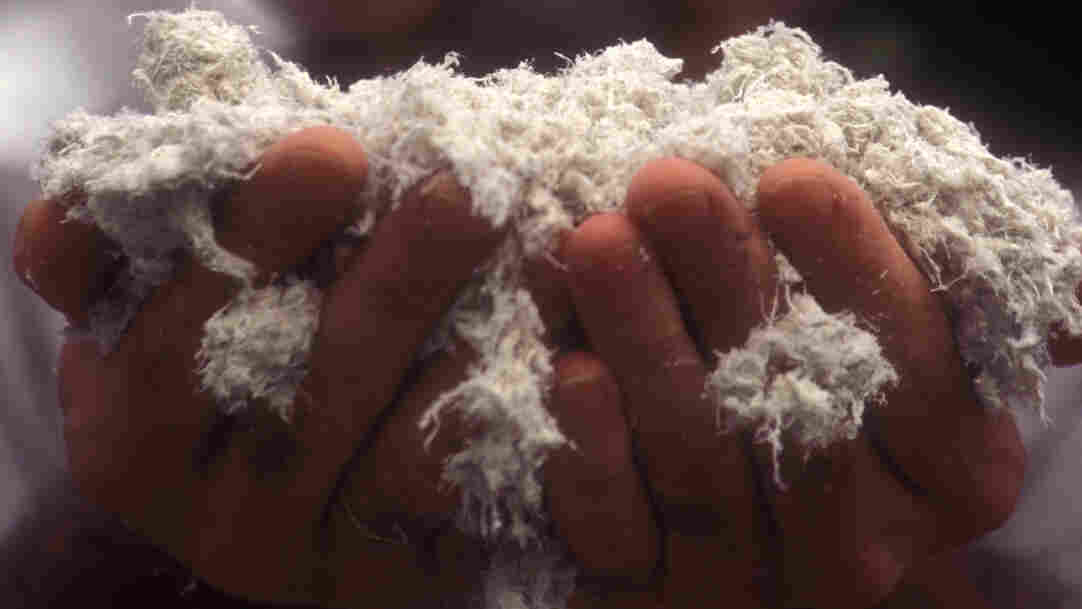 Companies have set aside more than $30 billion for victims of mesothelioma, a form of cancer linked to asbestos exposure, since 1980. iStockphoto hide caption 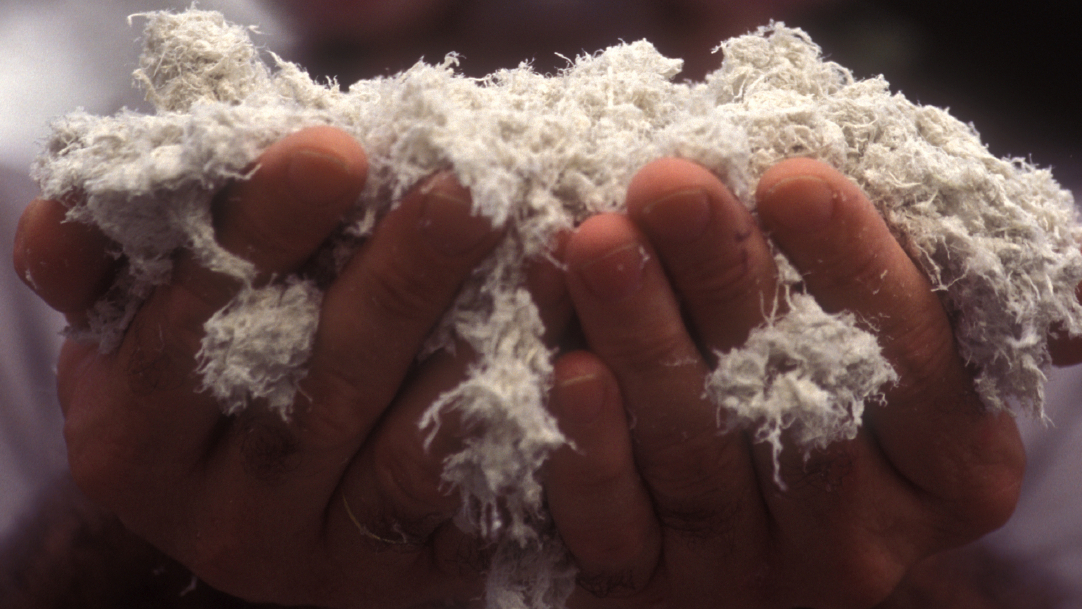 Companies have set aside more than $30 billion for victims of mesothelioma, a form of cancer linked to asbestos exposure, since 1980.

This is a case about a bankrupt company, legal shenanigans, and a rare type of cancer.

You may have seen TV commercials about mesothelioma, mainly caused by inhaling asbestos — minerals many companies once used in insulation and other products.

According to a 2011 report from the U.S. Government Accountability Office, companies have set aside more than $30 billion for mesothelioma victims since the 1980s. Asbestos lawsuits have played a role in about 100 companies going bankrupt.

One of those is a gasket manufacturer called Garlock. Its parent company, EnPro Industries, is based in Charlotte, N.C. As part of Garlock's $1 billion bankruptcy case, a judge has slashed what the manufacturer owes asbestos victims after finding that the victim's lawyers abused the system.

"It's laid bare the massive fraud that is routinely practiced in mesothelioma litigation," says Lester Brickman, a Cardozo law school professor who has researched asbestos litigation for more than 20 years and who testified on behalf of Garlock.

In Texas, one plaintiff said his only exposure to asbestos was from Garlock — after his lawyers filed a claim with another company. In California, a plaintiff's lawyers misled a jury to make Garlock look worse. And in Philadelphia, lawyers made evidence of their client's exposure to 20 different asbestos products disappear.

Those are just a few of the old cases that federal bankruptcy judge George Hodges gave Garlock's lawyers permission to re-examine back in late 2012.

"As [Hodges] says in his order," says Rick Magee, one of Garlock's attorneys, "we were able to demonstrate in all — each and every one of those 15 cases — that there was extensive suppression of exposure evidence."

In doing so, Garlock persuaded Hodges to drastically reduce the estimate for how much the company still owes victims.

No one argues that people suffering from mesothelioma shouldn't get compensated. Instead, it's a matter of the right companies paying the right amounts.

The victims' lawyers argued that the company still owes about $1 billion, based on Garlock's past settlements. But in his January decision, Hodges wrote that that estimate is "infected with the impropriety of some law firms and inflated by the cost of defense."

The head of one of those firms, Peter Kraus, managing partner of Waters & Kraus in Dallas, disagrees.

Kraus says Hodges took a radical approach with his decision. "It's very, very different from the rulings and findings by judges with a good deal more experience in this area."

But that argument doesn't fly with folks at the Institute for Legal Reform at the U.S. Chamber of Commerce.

"When you start building the case, when you start seeing more and more of these instances, you got to really question whether this is an outlier or not," says Harold Kim, the organization's executive vice president.

Judges in Delaware, Ohio and Virginia have also noted dubious legal maneuvering in asbestos litigation, though not on the scale of the Garlock case. Kim says the case will be a wake-up call for other judges, which will lead to more accurate estimates of what companies really owe.

For Garlock, the judge estimates that's $125 million. But the case isn't finished, and victims' lawyers are likely to challenge that amount.

In the meantime, Garlock is suing some of the people who are suing it. The company is going after six law firms for the types of practices it uncovered in its bankruptcy case.