Accessibility links
What's Wrong With Getting Help On A 'Personal' Essay? The organization that hands out Rhodes Scholarships says application essays — which are often heavily edited by family, advisers and universities — no longer reflect a student's true "values and aspirations." In a new rule, the organization says that help is no longer allowed.

What's Wrong With Getting Help On A 'Personal' Essay?

What's Wrong With Getting Help On A 'Personal' Essay? 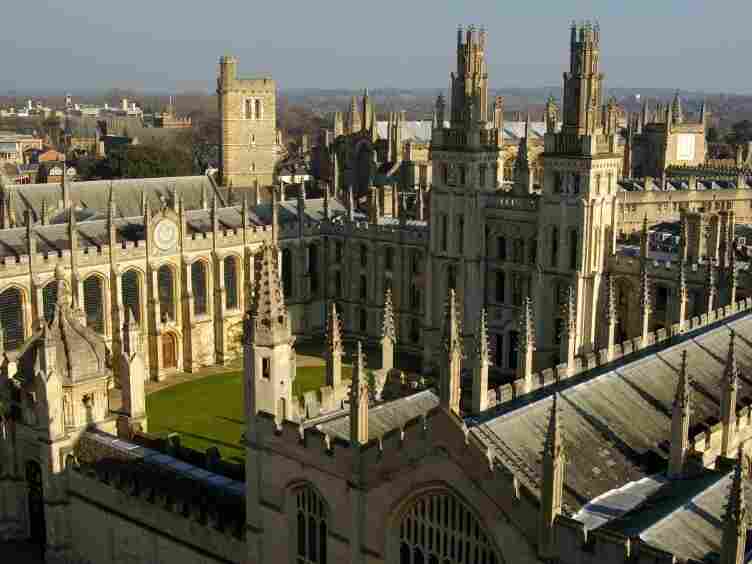 Rhodes Scholars study at Oxford for at least a year. iStockphoto hide caption 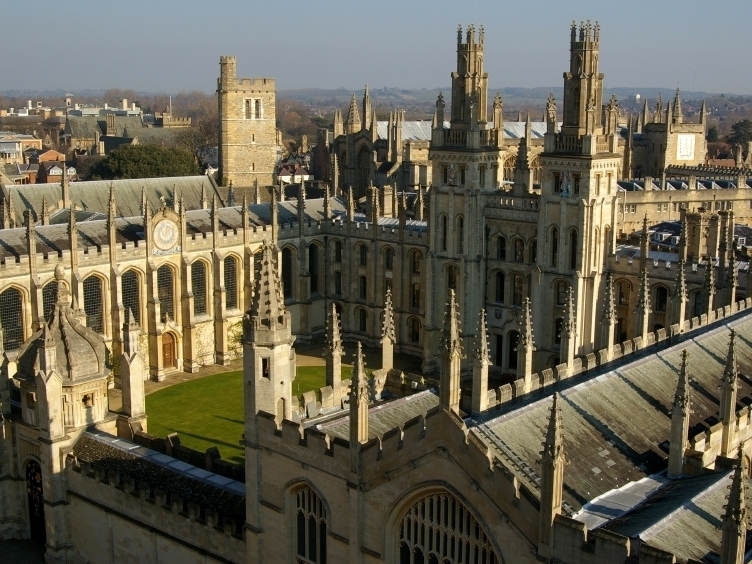 Rhodes Scholars study at Oxford for at least a year.

Applying for a Rhodes Scholarship this year? A new rule means you won't be able to get any help writing or editing your application essay.

The organization that hands out the prestigious scholarship says American students have been sending in too many "formulaic" and "predictable" essays. They usually go something like this, according to Charles Conn, warden of the Rhodes House at Oxford and CEO of the Rhodes Trust:

"I had this amazing experience; that helped me realize that my true calling in life is to be a, insert your word, medical doctor, working in public health in Africa. ... The very best place for me to study to become that is at Oxford; and it's with these professors with whom I've already corresponded at this particular college, at this particular department."

Elliot Gerson, American secretary of the Rhodes Trust who manages the selection process for American students, says these predictable essays make it even harder to pick the recipients because the applicants' transcripts and resumes are all equally excellent; the average grade-point average in recent years has been more than 3.95.

The Rhodes Trust requires applicants to describe, in no more than 1,000 words, why they want to study at Oxford; what they plan to study if accepted; and what their other interests are. They must also include the following statement:

"I attest that this essay is my own work and is wholly truthful. Neither it nor any earlier draft has been edited by anyone other than me, nor has anyone else reviewed it to provide me with suggestions to improve it. I understand that any such editing or review would disqualify my application."

"The essay is a lens into that individual," he says, "and we want that lens to be unfiltered.

Last year, more than 850 students competed for 83 spots in the international fellowship program at the University of Oxford; of those, 32 come from the U.S. — and the new rule applies only to them. Organizers say that's because the problem is a uniquely American one.

Joanne Brzinski, president of the National Association of Fellowship Advisors and senior associate dean of undergraduate education at Emory University, says Americans write lots of personal statements — from secondary school to college to cover letters — and they learn the wrong lessons.

But Brzinski doesn't think denying help to students is the answer. She'll meet with Gerson later this month to discuss the new rule.

Some say the help that students can get with their essays levels the playing field for disadvantaged students. Since the program began in 1903, Ivy League schools like Harvard, Yale and Princeton have produced far more scholars than any other school.

Conn says it's the elite institutions that manage their students' essays most heavily. Now, they'll have to back off. The new rule requires both students and universities to sign a statement saying they didn't receive or provide any help.

"In a lot of countries, the scholarship is really treated as a funding source for a degree at Oxford," she says. "In American culture, the Rhodes Scholarship is treated as kind of an end in itself, and a lot of students in America apply for the Rhodes Scholarship, not necessarily because they're so excited about studying at Oxford, but because they want to be a Rhodes scholar."

Gerson says problems with personal essays extend beyond Rhodes. "I've heard already from two other major scholarship organizations that they are extremely sympathetic, and that they may follow our lead."

The 2015 application deadline for the Rhodes Scholarship is in October.