Accessibility links
You'll Get Lost In The Haunted World Of 'Annihilation' Jeff VanderMeer's Annihilation is the first volume in a planned trilogy about the exploration of the mysterious Area X — from which no expedition has returned unscathed. If its members return at all. Reviewer Jason Sheehan calls Annihilation "strange, clever, off-putting, maddening ... and altogether fantastic." 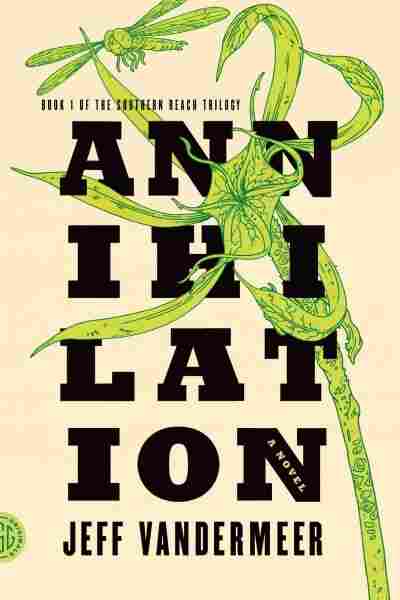 I sat down with Jeff VanderMeer's new book, Annihilation, on a snowy afternoon, cracked it open, and hated it from word one.

There was something about it — something in the tone or voice or pacing of the first sentence, the first handful of paragraphs — that was off-putting. Almost blinding. The words were like oil sliding around in my brain. None of them stuck. You know what it was like? It was like one of those bad fantasy novels from the 1970s that always seemed to open with a line like "Malchior Hunsnuffle, the 7th Lord of Gargan-Mlxyplyx, traveled down the lonely Ha'Panthro Road through the land of Volgor toward the castle of Zalcathrazor." You read something like that and you're on ice from the very start, fishtailing wildly through someone else's freaked-up daydream.

VanderMeer, though, did it without any Ha'Panthro Roads or Lords of Gargan-Mlxyplyx. He did it with just plain words. There was a tower, there were pine forests, a salt marsh and a lighthouse, but I slid nonetheless. After about a minute, I closed my eyes and thought to myself, "Jesus, I hope this gets better." I went back to reading. And then, about three hours later, I looked up again with half the book behind me and wondered how I'd gotten from there to here. I flat-out marveled at the trick VanderMeer had pulled.

See, Annihilation is a story of a world gone wrong — of the mysterious "Area X" and the expeditions that have been sent there to explore it. The first expedition mapped it. The second committed mass suicide. The third all killed each other in a gunbattle that left no survivors. Members of the 11th expedition all came home as shadows of their former selves, only to die of cancer within months. And we go in with the 12th expedition (four of them, all women), looking over the shoulder of the unnamed Biologist who arrives across the border in Area X with the Psychologist, the Anthropologist and the Surveyor. No one has names in this place. No one has a history (save the Biologist, who parcels hers out slowly across the pages of her journal, which we quickly learn is what we are reading). And no one goes long in Area X without ... changing.

I hated it from the start. Didn't come up for air again for three hours, and finished the entire thing in less than a day.

I hated it from the start. Didn't come up for air again for three hours, and finished the entire thing in less than a day, knowing it finally for the strange, clever, off-putting, maddening, claustrophobic, occasionally beautiful, occasionally disturbing and altogether fantastic book that it is. Annihilation is a book meant for gulping — for going in head-first and not coming up for air until you hit the back cover.

Looking back from the end of the book, I understand now that the literary slip-'n-slide VanderMeer laid down at the front was deliberate. It was, for lack of a more elegant description, a trap. A tricky in medias res opener designed to deliver the reader into Area X with its quilt of biomes, unseen monsters, secrets and strange upside-down tower in the same way that the characters are — by simply waking up there, on the other side of an unseen border, lost and uncomprehending. 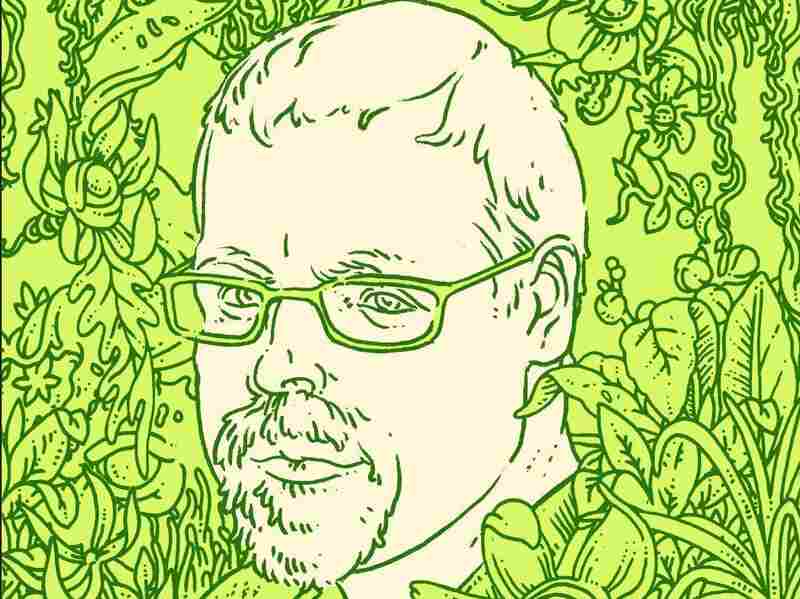 Jeff VanderMeer is a three-time winner of the World Fantasy Award. Eric Nyquist/Courtesy of Farrar, Straus and Giroux hide caption 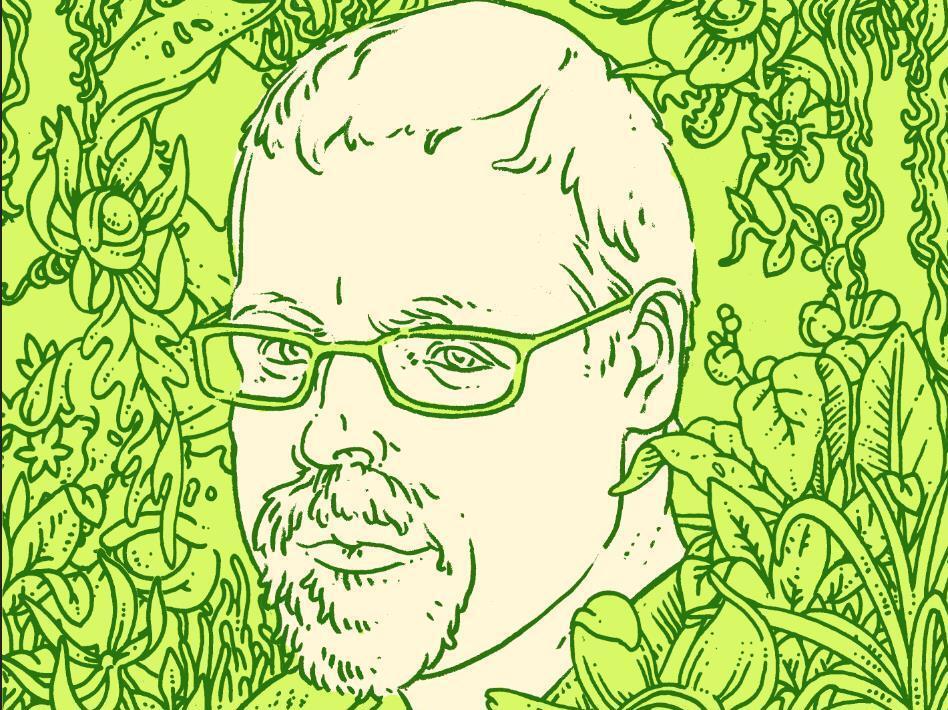 Jeff VanderMeer is a three-time winner of the World Fantasy Award.

Area X is magic in the same way Lovecraft's Rhode Island was magic — which is to say, inhabited by impossible things beyond human description. At the same time, it is haunted (which is an entirely different thing) by the previous expeditions and the things they left behind — the tents and supplies, the curiously incomplete maps, the bullet holes, the bloodstains. And VanderMeer is brave in the telling of his story — of the Biologist's story — because he attempts to explain in full almost none of it.

He leaves us only with the Biologist's incomplete discoveries, her assumptions, her fears. He disposes of the hows and wheres and whys of Area X in a sentence (it is near a military base where something went terribly wrong, and it is, somehow, growing). The Southern Reach — the organization sending the expeditions into Area X (and who give name to the planned trilogy, of which Annihilation is just book one) — is only ever mentioned in passing. They are, in a very real way, the THEY of every conversation. They said it had to happen this way, they told us what to expect ...

And yet, the ending is satisfying. It is one of those rare endings that is, all at the same time, ambiguous, terrifically unfinished, and the only possible ending that the story could have had. We began with the Biologist as an unknown and nameless cipher in a world gone around the bend from our own. And we end with the Biologist as, perhaps, the only known thing in that world, going off to experience the rest of it without us.

Jason Sheehan is an ex-chef and the current food editor of Philadelphia magazine. But when no one is looking, he spends his time writing books about spaceships, aliens, giant robots and ray guns. A Private Little War is his newest book.

Read an excerpt of Annihilation