Accessibility links
Interview: Marcel Theroux, Author Of 'Strange Bodies' In Marcel Theroux's Strange Bodies, dead people inhabit new bodies and immortality isn't all it's cracked up to be. Theroux tells NPR's Scott Simon, "I think that everyone who loves books has experienced the feeling of being taken over by another mind." 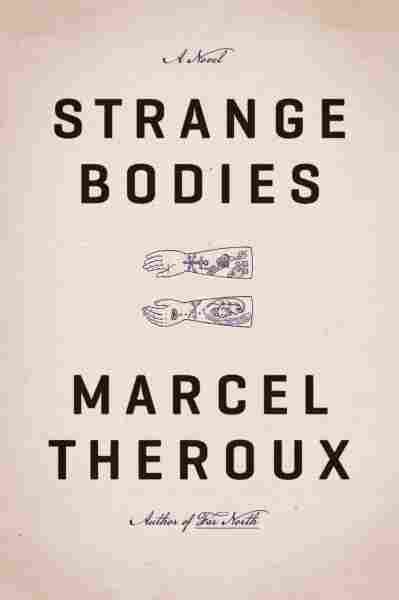 Marcel Theroux's Strange Bodies is about Nicholas Slopen's return to life, the 18th-century lexicographer Samuel Johnson and dead people inhabiting new bodies. As Slopen is cautioned, "the truth of this situation is much stranger and more complex than you can imagine."

Theroux, whose previous novel, Far North, was a National Book Award finalist, is also a filmmaker. He joins NPR's Scott Simon to talk about his genre-bending new novel and the thin lines that separate real life and science fiction.

On the many genres at play in his novel — science fiction, literary fiction, detective fiction, horror fiction

I was trying to be as free as possible. I don't really think about genre ... to be honest. I find it constraining. And I know there's a certain embarrassment about talking about science fiction in polite company, so some people prefer to call it "speculative fiction" instead.

I just started with the premise that I wanted someone to come back from the dead and I started thinking about how on Earth that might be possible. I guess I knew then it wasn't going to be a naturalistic story.

On body swapping as a metaphor for reading

By setting myself the task of reincarnating someone, I was inspired by John Milton, who has a line in an essay he wrote where he says that books are not absolutely dead things but do contain the essence of the living intellect that bred them. In other words, that books are alive and that they've got the quintessence of the author inside them. 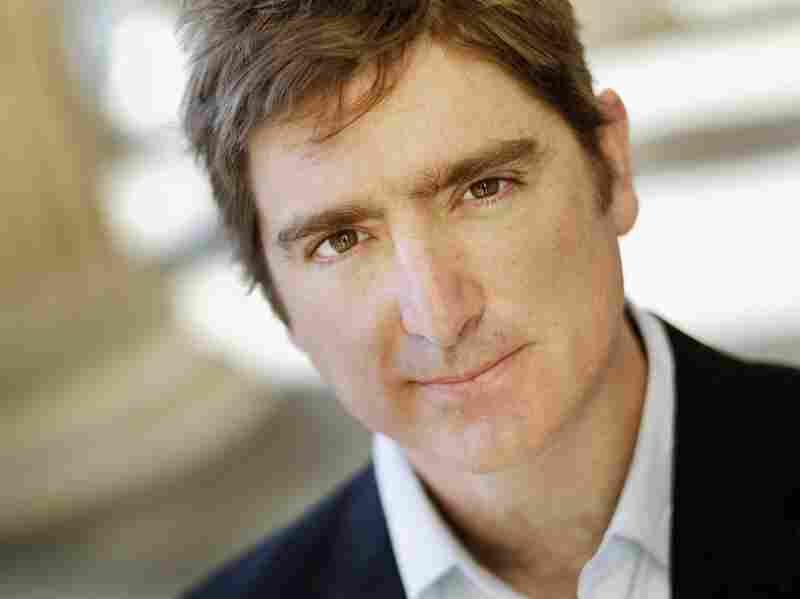 Marcel Theroux's other novels include The Confessions Of Mycroft Holmes and A Stranger In The Earth. Sarah Lee/Courtesy of Farrar, Straus and Giroux hide caption 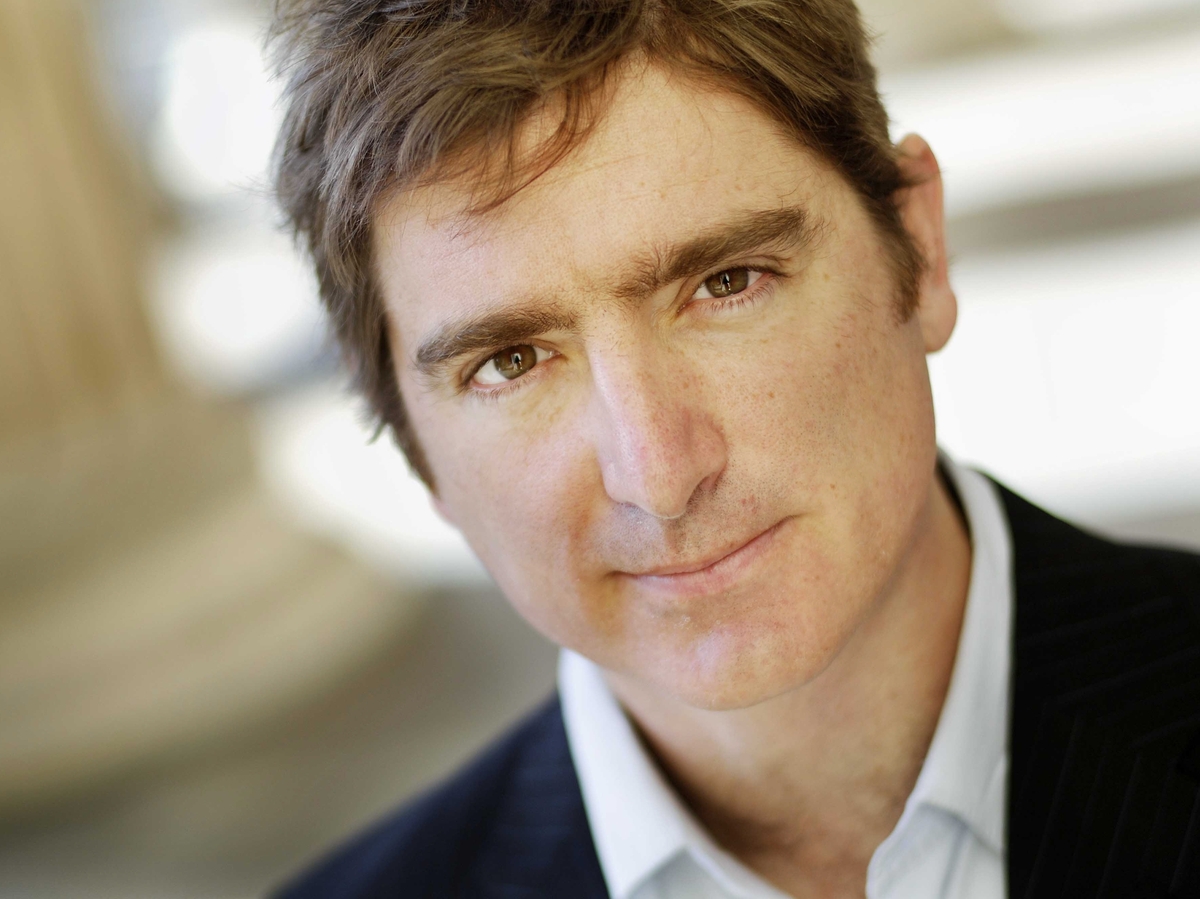 Marcel Theroux's other novels include The Confessions Of Mycroft Holmes and A Stranger In The Earth.

And I think that everyone who loves books has experienced the feeling of being taken over by another mind. And I suppose one of the things I wanted to do in the book was celebrate the act of reading, which is such a mysterious and not sufficiently remarked upon transaction between two consciousnesses, only one of which needs to be alive.

On making Samuel Johnson, who died in 1784, a character in his modern-day story

Johnson is an extraordinary character and a rare creature in literature because he's extraordinarily three-dimensional. And I suppose I just — I wrote the book to entertain. I wasn't going to be held back by notions of what was sensible or good taste. If I was going to bring back an 18th-century lexicographer, hell, I was gonna bring him back.

On life extension in science fiction and real life

It's interesting, every historical period, whatever is the cutting edge of science is the thing that seems to hold out the promise of living forever. So it's blood transfusions in the early part of the 20th century; it's electricity for Mary Shelley in Frankenstein; and now its nanotechnology and computing, that we'll turn into a hive of nanobots — we'll have our consciousnesses uploaded onto the Internet in some way that will preserve them forever.

And, you know, the default way of looking at these things is to find them pretty ridiculous, but I think they do speak to something that resonates with all of us, which is that it's going to be so sad to say goodbye and we really would like to stay longer and bring our loved ones back. And that's never going to go away.

On the meaning of this line toward the end of the book: "Death is the bass ground that gives everything else point."

If you look at Homer, if you look at the Iliad and the Odyssey, the immortals in that seem ninnyish by comparison with the humans. There are no stakes for the immortal; you're going to go on forever. There's something about that that actually trivializes your existence, where for people who live a relatively brief, finite existence on this planet, every moment is precious. And, you know, it's almost a cliché to say it, but that doesn't render it any less true.