Accessibility links
First Listen: Lost In The Trees, 'Past Life' The music Ari Picker makes with his band is masterful at eliciting sweeping emotional responses, and at ensuring that a single emotion never dominates any one piece.

First Listen: Lost In The Trees, 'Past Life'

First Listen: Lost In The Trees, 'Past Life' 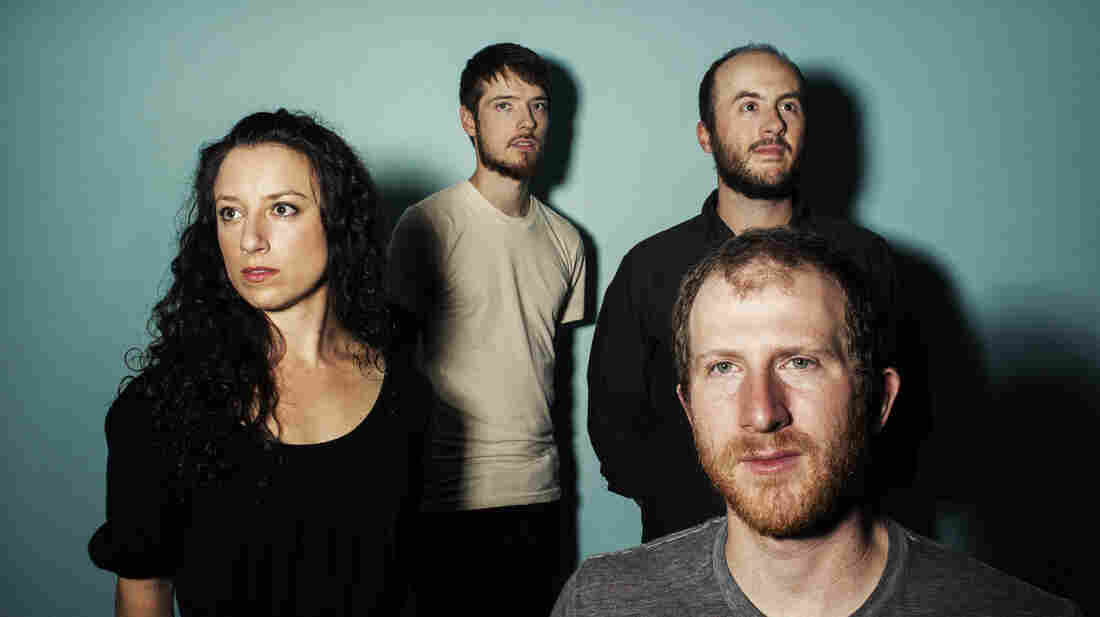 Lost In The Trees' new album, Past Life, comes out Feb. 18. DL Anderson/Courtesy of the artist hide caption 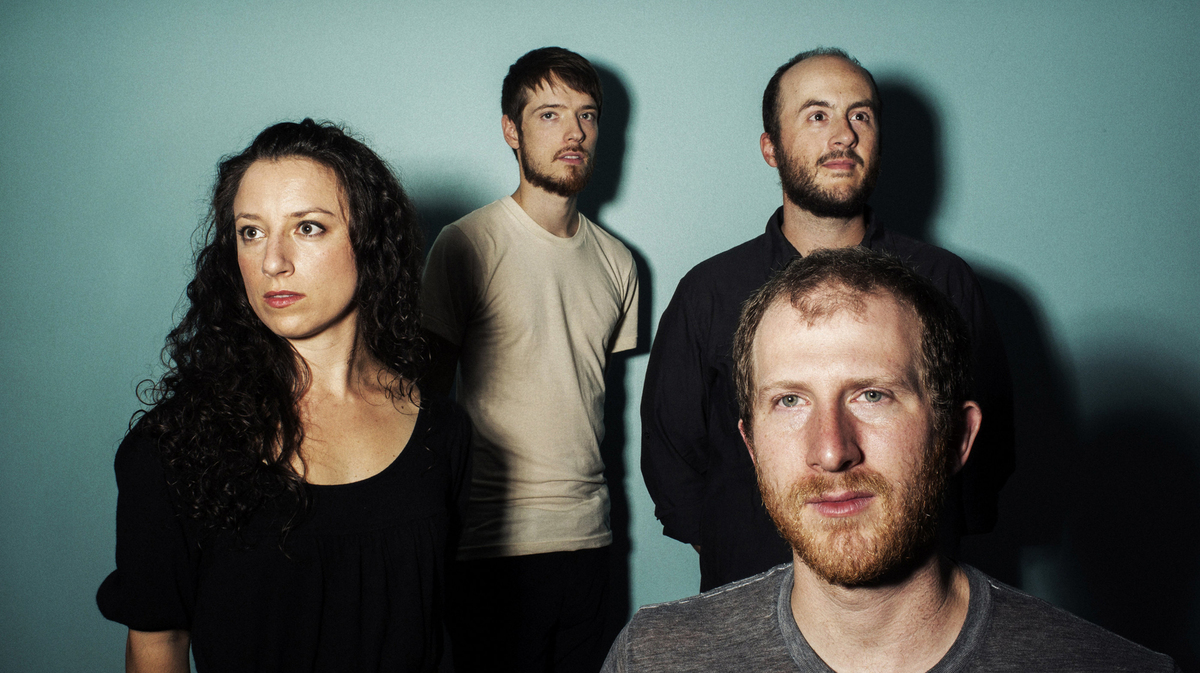 Lost in the Trees founder Ari Picker studied film composition at the Berklee School of Music — an alternate career path that couldn't be better suited to the music he makes now. A film composer, even more than a bandleader, creates work with a constant awareness of the audience's reaction to it, and thus has a keener sense of how to craft that reaction. The music Picker makes with his Chapel Hill collective is masterful at eliciting sweeping emotional responses, and at ensuring that a single emotion never dominates any one piece. That's what Lost in the Trees' new album, Past Life, is made of: pieces. Compositions. Studies. There isn't a catchy, single-ready song to be found, which roots Past Life solidly in the "orchestral" third of the band's oft-used "orchestral folk-pop" descriptor.

In addition to his Sufjan Stevens-esque ability to create songs that seem to have sprung from his mind fully formed — complete with many perfectly synchronized moving pieces — Picker brings to his music beautiful, affecting vocals. His voice floats, which is exactly what a band called Lost in the Trees would want. It's wide-open, it fills empty spaces, it fits anywhere, it lands everywhere. He has the same kind of space in his voice that Sigur Ros' Jonsi does, but where Jonsi's made-up language lends his sound effervescence and a distinct lift, Picker's voice (and the music it joins) is omnivalent. Past Life isn't melancholy, and it isn't upbeat. It's both, and everything else besides.

Lost in the Trees' previous album, 2012's A Church That Fits Our Needs, dealt devastatingly with the 2008 suicide of Picker's mother. Past Life grows beautifully out of the ashes of that record's consuming grief. Here, the songs carry in their most painful moments startling beauty, and in their sweetest notes the space for great loss. Most notable of these juxtapositions is the pairing of band member Emma Nadeau's heart-stopping operatic soprano with her own discordant, eerie piano work in "Night Walker." Even the song's title is murky: Is it a romantic ode to holding hands in the dark, or is it menacing?

Picker said in a recent interview that he wanted Past Life to construct a sound-world with as few ingredients as possible. The number of possible stories each piece on the album could tell is proof of his success. Just because a room (or song) is stark, that doesn't mean it's empty. "All I want is your heart / All I ever want is your heart," he sings plaintively in "Excos." It's a deceptively simple ask from a deceptively simple band.

Album
Past Life
Artist
Lost in the Trees