Accessibility links
First Listen: Lydia Loveless, 'Somewhere Else' The 23-year-old country-rock singer's fine new album thrives on her iconoclastic vision. Along the way, the invokes the name and spirit of everyone from Steve Earle to French poet Paul Verlaine. 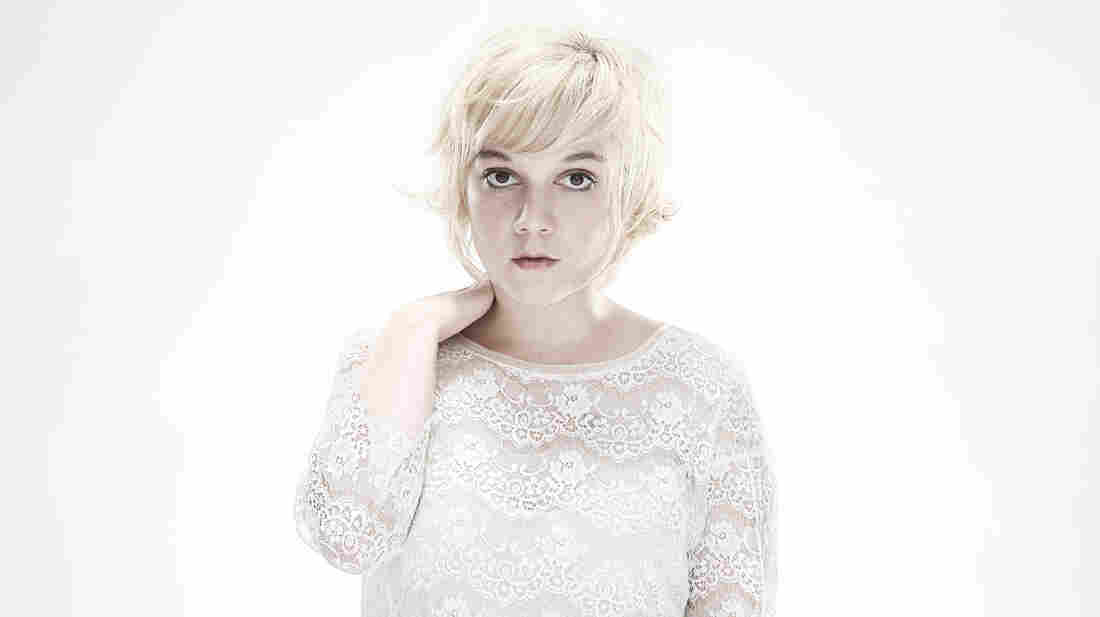 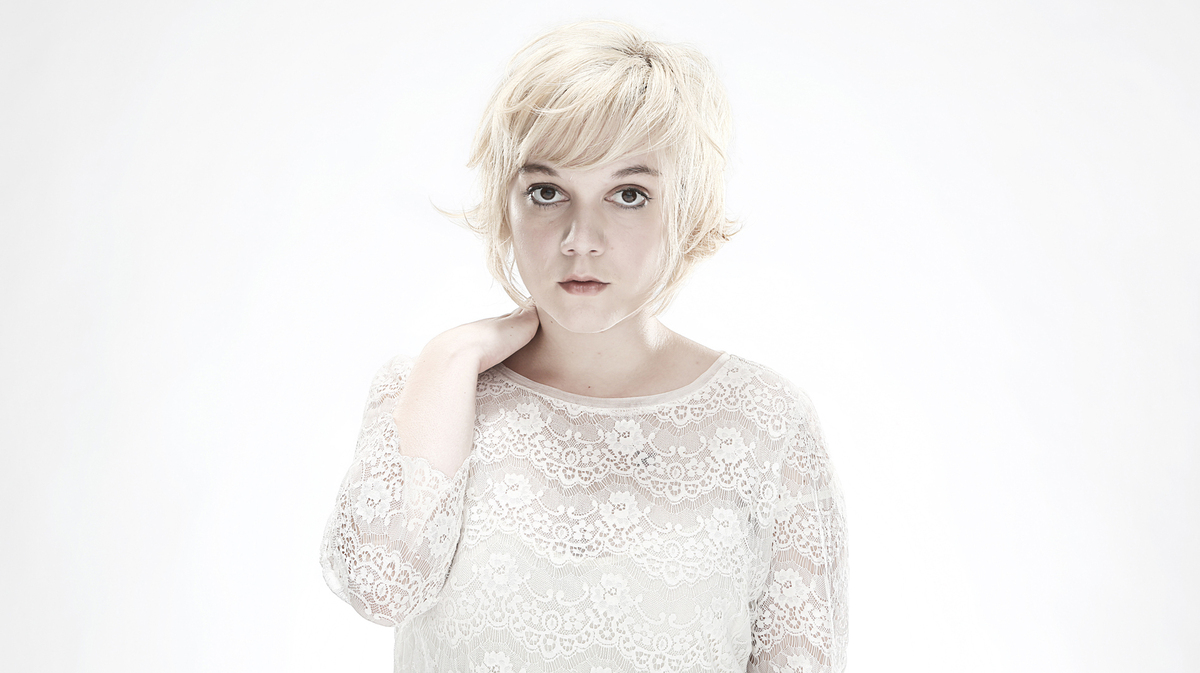 Patrick Crawford/Courtesy of the artist

"Take me far from this tainted world where statistics murder dreams, where art, beauty, love, everything's money," begins a quote printed inside the packaging for the latest album by singer-songwriter Lydia Loveless. The words belong to 19th-century French symbolist-decadent poet Paul Verlaine — not a common touchstone among country-rockers, although the sentiment is one most musicians have likely felt. (It gets nicely echoed in a poem Eric Church recites on his latest record). But it shows the sort of iconoclastic vision that makes the 23-year-old's new album Somewhere Else so winning.

Loveless also invokes the poet in "Verlaine Shot Rimbaud" — which is less about sounding highfalutin than about channeling a mythically violent artistic love affair. (The shooting actually occurred.) "I don't care if I feel half alive / and we waste away in some Parnassian dive / I just wanna know that I'm the one that makes you write that," she sings in a soulful punk drawl over twangy, tussling guitars. Loveless likes invoking fellow artists in songs; see "Steve Earle," from her 2012 album Indestructible Machine, about a fan who, as Loveless explained to me in an interview last month, identified with the titular alt-country artist so much, he adopted his name. (She's still never met the more-famous Earle.) Somewhere Else offers "Chris Isaak," an aching song about being 17 — not so long ago for her — and "sitting in your basement playing Forever Blue." Her song is brasher than anything on Isaak's Roy Orbison-conjuring LP. But, like a well-deployed sample, her invocation adds meaning and context. Believability, too: For many of us, sharing favorite music functions as a kind of emotional shorthand.

Loveless does that more explicitly in a delicious cover of "They Don't Know," by the late British singer-songwriter Kirsty MacColl — a rare talent best known for her duet with The Pogues' Shane MacGowan in the Christmas classic "Fairytale of New York." But plenty of songs here stand alone, invoking no one but Loveless; see the hot, boozy "Wine Lips" and the snarling "Head," which turns a slang term for oral sex into a potent song about a heart's hunger.

Loveless comes from a remarkably musical family: She has two punk-rocking older sisters who play in The Girls! and Dead Girlfriend, respectively; a heavy-metal-drumming younger brother in Shores of Elysium; and a father who used to be Loveless' drummer, not to mention chaperone. "He was still in the band when I was writing songs like 'Head,' which was kind of awkward," she told me last month, cracking up. "But he's just totally stoked about whatever I come up with." As well he should be, to judge from the evidence here.