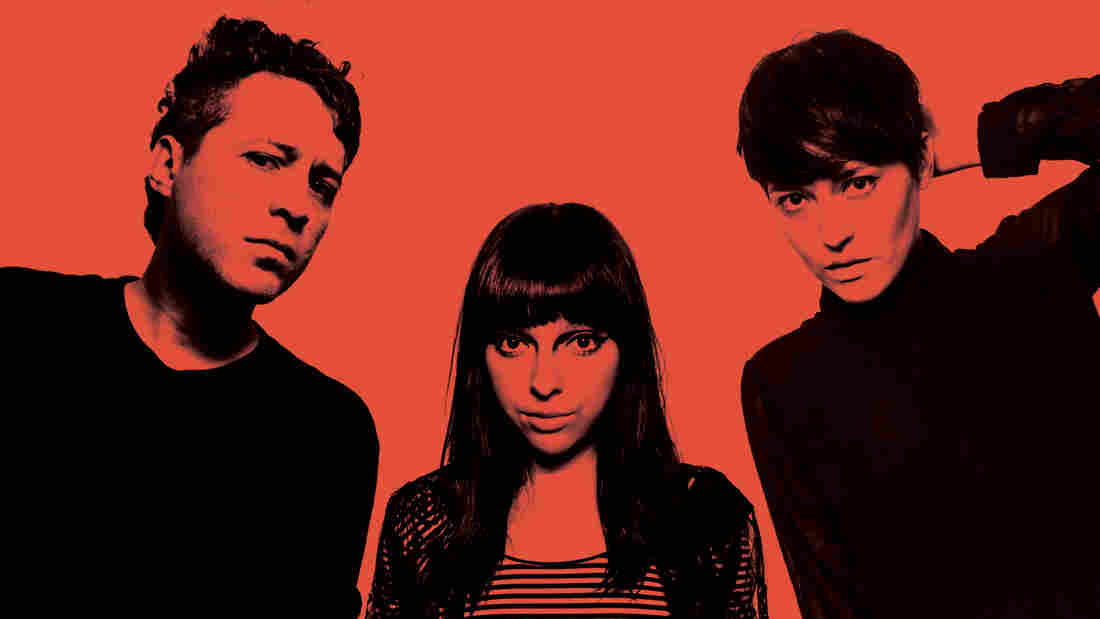 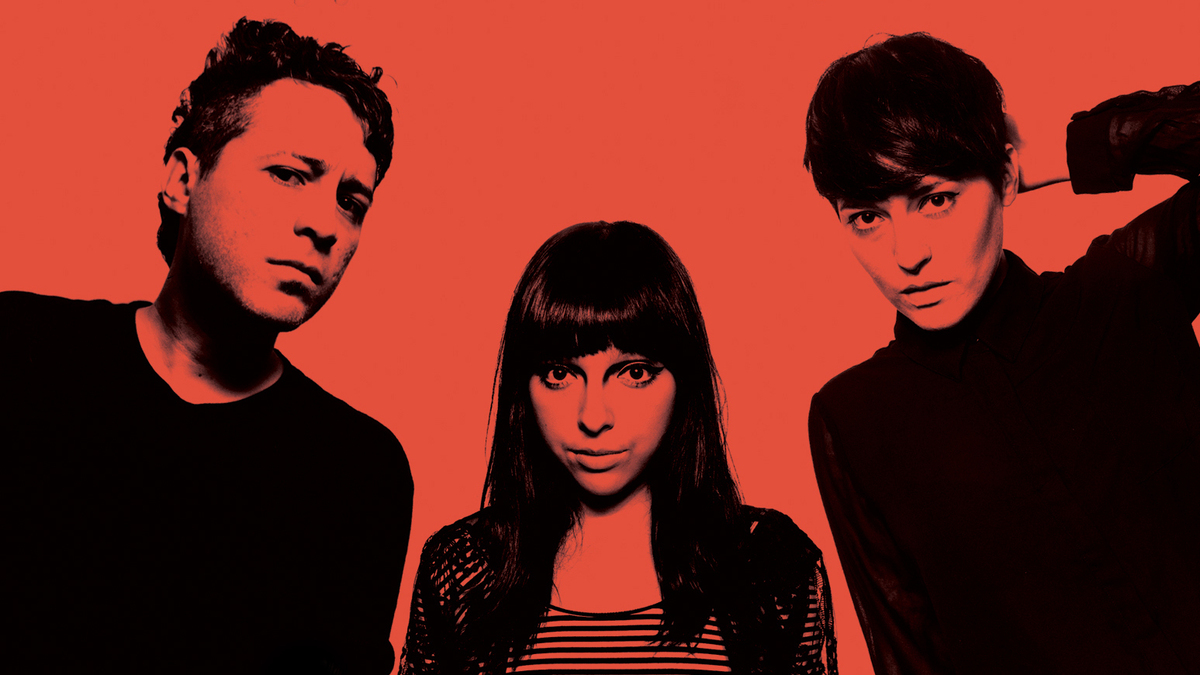 On Alt.Latino, the show I co-host with Felix Contreras, we talk a lot about crossing over: who goes from the Latin world into the U.S. "mainstream," and under what cultural terms and conditions. For those of us who live and breathe Latin music, it can be frustrating that in U.S. pop culture, Latin music is often associated with Shakira and Ricky Martin. Don't get me wrong: I'm a sucker for Latin pop, especially back when Shakira was headbanging. But what irks us a bit is that so much of what makes it from Latin America onto the U.S. pop-culture radar lacks teeth; it has no edge. And there's so much more to explore. Our mission on Alt.Latino is twofold: to nerd out with fellow Latin music lovers, and to let everyone else know that Latin music is amazing and varied, and not always what you think it is.

We tell a lot of secrets on Alt.Latino, and here's another one: Puerto Rico, an island many think only produces reggaeton, actually has an amazing indie, punk, garage and straight-up rock 'n' roll scene. It's as brilliant as it is under-appreciated. One of my favorite garage-rock bands of recent times, Davila 666, is now on a break, but singer AJ Davila has an insanely strong new solo album called Terror Amor. Fans should be pleased to find that the album stays close to Davila's garage-rock/doo-wop/punk roots, but dares to play with fun new elements. The use of chopped-and-screwed, syrupy vocals in anthemic songs like "Chica Tinieblas" is like a wink at the listener: This is fun, don't get too serious, enjoy the ride. "Es Verano Ya" ("It's Summer Already") feels like a day at the beach: just a lighthearted, sunny summer love song.

But don't dismiss AJ Davila as merely a fun summer fling; he's too charming for that. The closing song "Animal," which has been stuck in my head for weeks, is a taunting ditty with menacingly deep vocals, clearly aimed at an unnamed nemesis who "talks and talks but never does anything." He sneers "I'm an animal!" in the chorus — in the process capturing what I love about Davila, and what I wish more "crossover" Latin music was allowed to have. He has an edge. He's a nice, fun dude you'd want to hang out with, sure, but that playfulness isn't nearly as enticing as his sharp teeth.