Accessibility links
Addict Lives With 'Monster' That's Waiting To Pounce In the 1980's and 90's, crack cocaine ravaged the nation's capitol, helping to earn D.C. the moniker "the murder capital of the United States." For this week's Sunday Conversation, NPR's Rachel Martin speaks with Ruben Castaneda, who was himself addicted to crack even while he reported on the crack epidemic for The Washington Post. 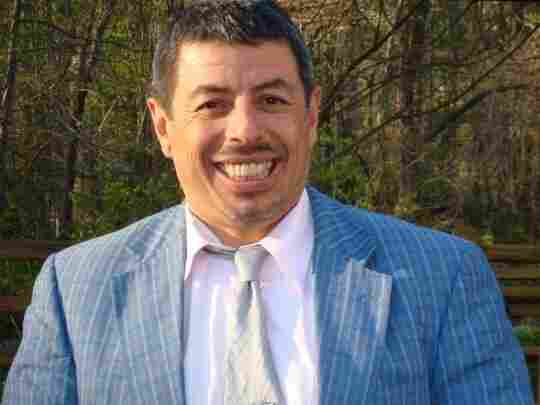 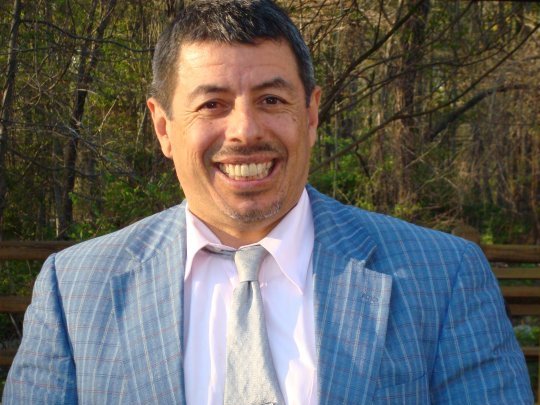 I had aspired to stop using crack when I came to Washington. I thought it not a good idea to use crack while working for 'The Washington Post' and covering the crime beat in the most murderous city, where the president had just declared a war on drugs. But I couldn't stop.

This Sunday Conversation with Ruben Castaneda was inspired by WAMU's five-part series, "Crack: The Drug that Consumed the Nation's Capital."

When Ruben Castaneda first moved to Washington, he lived his life along two separate tracks.

He was a crime reporter for one of the most prestigious newspapers in the country. But Castaneda was also a crack addict, buying drugs in the same lawless neighborhoods where he was working his stories for The Washington Post.

A year before he moved to take the reporting job, he smoked crack for the first time, in LA. He was 27.

"I knew from reading a number of articles, magazine articles, newspaper articles, how destructive crack was, and how allegedly addictive it was," he says. "But in that moment, I didn't think that I could ever become an addict."

But he did become addicted. "It was like nothing I'd ever felt before," he says. "It was this intense, almost instant euphoria."

Castaneda wanted the move to Washington to be a fresh start — despite the fact that he knew he would be covering D.C.'s drug scene. In the 1980s and '90s, crack cocaine ravaged the nation's capitol, helping to earn D.C. the moniker "the murder capital of the United States." He would be surrounded by drug users and dealers on a daily basis.

In The Wake Of Tragedy, The Possibility of Understanding

"One of the hallmarks of addiction is this tremendous sense of denial," Castaneda explains. "I told myself that so long as I was doing my job, I would be OK. And ironically, I was doing my job. Here I was using crack, while I was chronicling the effects of it."

His colleagues noticed after a time that he wasn't himself, and sent him to a counselor. When he still behaved erratically, they sent him to a rehab center.

He relapsed only once, 77 days after being released, when an old contact offered him a hit. He knew he was in trouble, because he only wanted more.

"This is something that a lot of people don't understand, why someone like Phillip Seymour Hoffman could resume using drugs after not using for such a long time," he says. "The addiction never dies ... I haven't used in almost 22 years, but the addiction is actually getting stronger every day. I think of it as a monster that's waiting to pounce."

Can drug laws deter an addict? If not — why not? If so, then how? Tell us what you think on the Weekend Edition Facebook page, or in the comments section below.