Accessibility links
I'll Take You There: R&B From NPR Music Need to set the mood today? We just added even more songs to our 24/7 channel that spans eight decades of R&B and soul, from doo-wop to today's best slow jams. 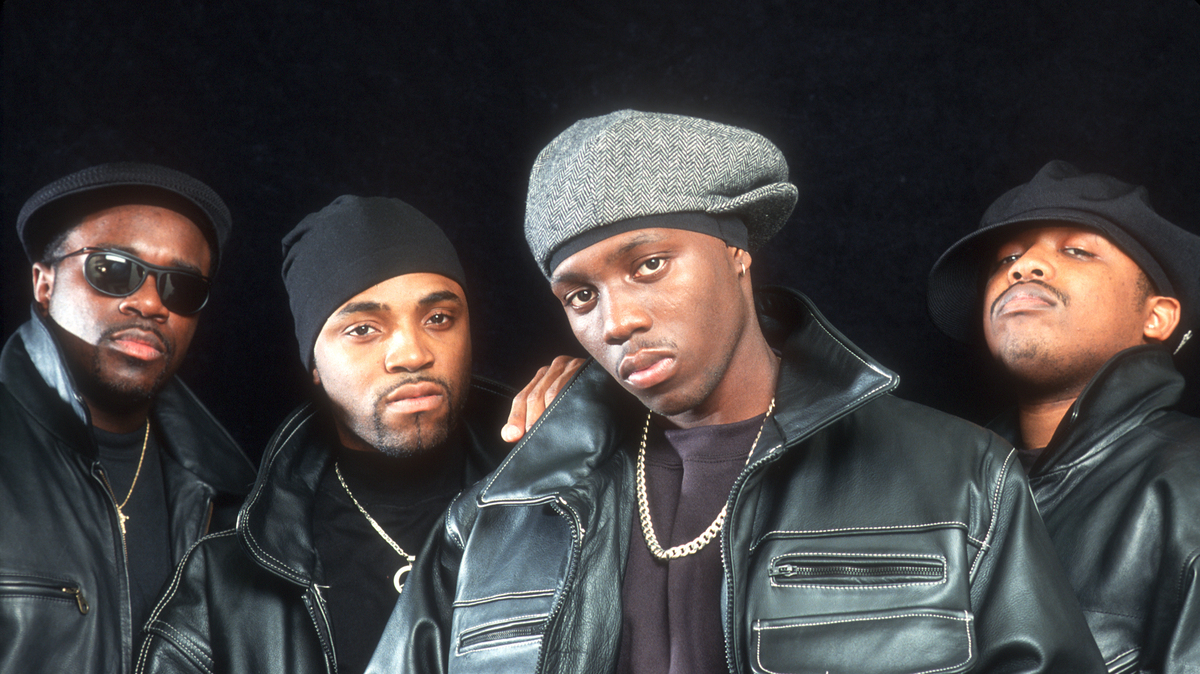 "I'll Take You There" is a R&B and soul playlist from NPR Music. Curated and hosted by Jason King of the Clive Davis Institute of Recorded Music at New York University, the playlist runs the gamut from the genre's origins in the 1940s to today's slow jam stunners.

In the 1940s, R&B was the marketing term journalist-turned-Atlantic Records-producer Jerry Wexler coined to describe the raucous and jumpy sounds African-Americans were concocting in urban hotspots like New Orleans; it was a newfangled phrase to lift black music from the racist connotation of "race music." Rhythm and blues was '40s shouters like Wynonie Harris hollering over tight, post-swing rhythm combos — it was three-dimensional bass lines bouncing around driving beats and spastic saxophones honking like farm pigs.

By the '50s, white folks repackaged the music as rock 'n' roll, but it wasn't long before R&B sprouted new arms, extending itself into the gospelized frenzy of soul, the stairstep harmonies of doo-wop, the cool crossover pop of Motown, the hot circular grooves of funk in the '60s, the boudoir hush of quiet storm and the aspirational sleekness of disco in the '70s. But R&B also left its trace on Jamaican reggae, Nigerian afrobeat, Ghanaian highlife, Chicago and Detroit house, not to mention '80s boogie, synth-funk and hi-NRG, and all those British post-Northern-soul variants. Contrary to popular wisdom, the rise of drum machines and samplers in the '80s and '90s never killed R&B: the music only mutated, reformed, transmogrified and got itself a brand new bag in the form of new jack swing, hip-hop-soul, neo-soul, broken beat and drum 'n' bass. The energy never dies.

At its best, R&B remains a morally and spiritually resonant music about love and intimacy, about carnal pleasure, about unrequited dreams, about girls knocking out boys in outstanding ways.

What links R&B across all that space and time is its emphasis on dance, sex and romance. At its best, R&B remains a morally and spiritually resonant music about love and intimacy, about carnal pleasure, about unrequited dreams, about girls knocking out boys in outstanding ways. It's about being overjoyed and underpaid and living for the weekend and turning your house into a home. It's the music of picket lines and picket signs, of sin and salvation, of hustles, twists and Soul Trains. It's the soundtrack of cities being burned by riots, of communities struggling to be free, of people darker than blue saying it loud and proud to be right on and free. It's the music of corner bars and shabeens and dancehalls and supermarkets and bathhouses and weddings and barbecues and family reunions. It's happy feelings and silent tears, hot grits and raining men, tempestuous telephone calls and profound pillow talk. It's feel-deep music, vibration and frequency meant to resonate in the marrow of your bones and the cells of your blood.

I've curated a 24/7 stream of thousands of songs for NPR that reflect the vast range of what R&B was and what it is and where it's going. You're likely to hear anything from Aretha Franklin to Little Richard to Sylvester to Jodeci to Ruth Brown to IG Culture to Carl Hall to Disclosure to Dinah Washingtonto Roy Ayers to Kelela to The Righteous Brothers to Jorge Ben to Amos Milburn to Jeff Buckley to Louis Jordan. It's all elemental — earth, fire, water and wind music for the body, spirit and mind.

Recently Played On 'I'll Take You There'