Accessibility links
Review: Neneh Cherry, 'Blank Project' Blank Project still contains familiar pieces of Cherry's youth (the beats, the attitude, the knowledge), but they've been stripped of all inessentials, the mark of a wise and transient mind. 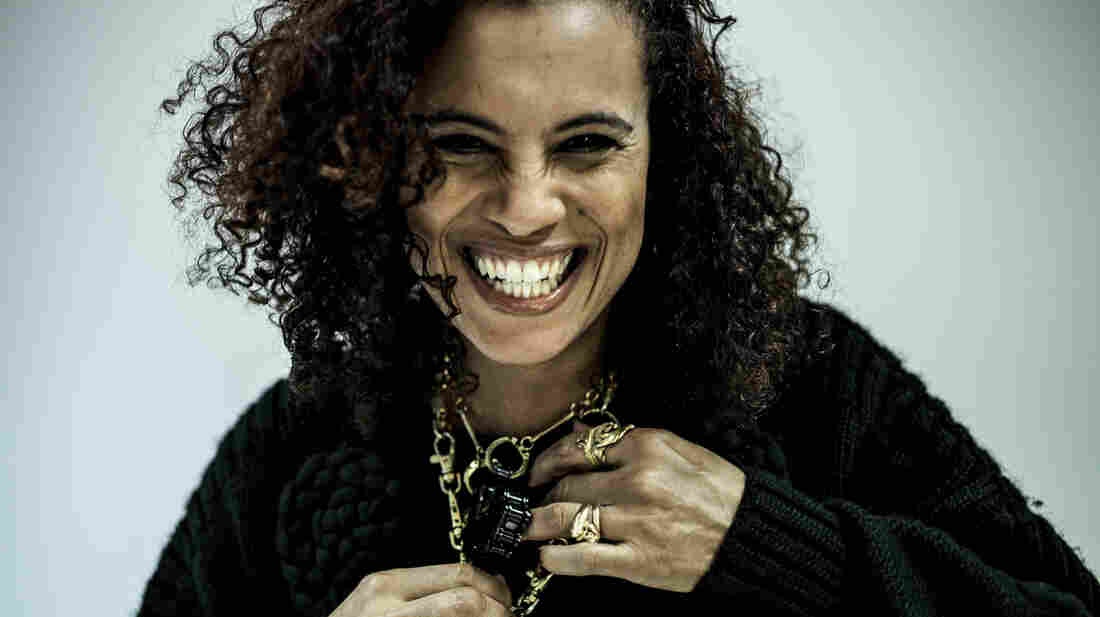 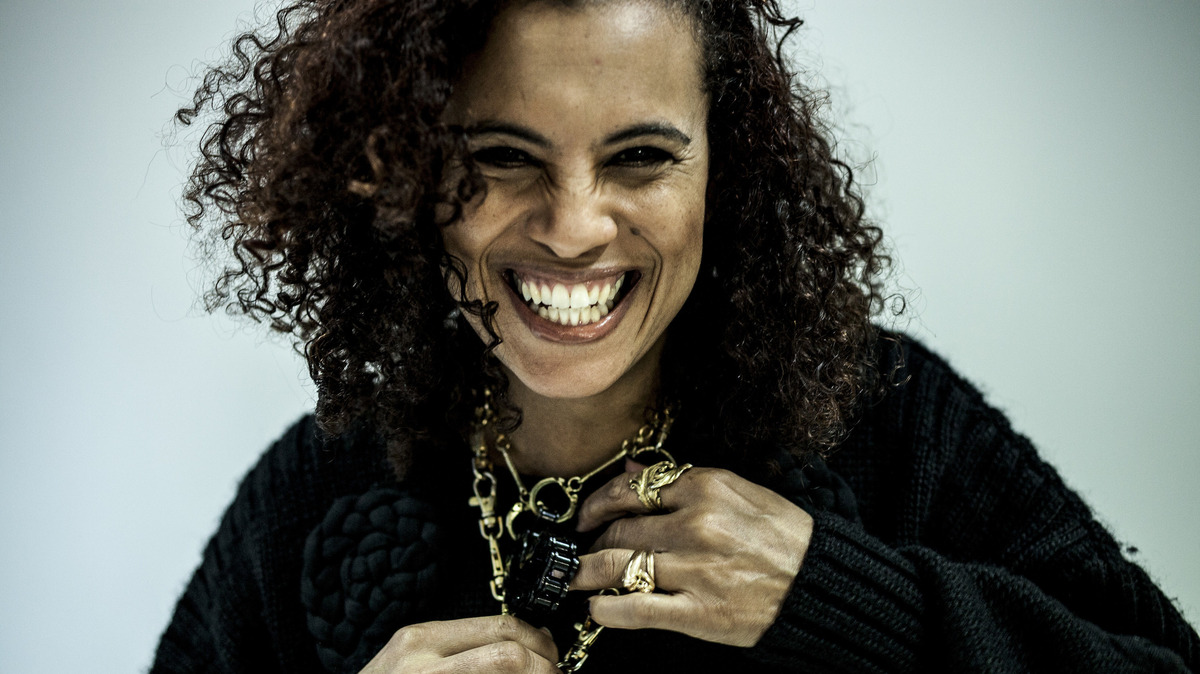 Kim Hiorthoy/Courtesy of the artist

Many will describe Blank Project as Neneh Cherry's comeback album — and, to be fair, it is her first solo work in 18 years. In that time, though, Cherry has released two collaborative LPs, contributed to numerous artists' projects, started a band with her husband and daughter, toured the world and lived in several different countries, just to name the relevant accomplishments. So, while Blank Project might seem perfectly timed for a '90s-revivalist, Coachella-baiting cash-out, it's actually the culmination of a fascinating career arc.

On her first three albums, Cherry was the epitome of cool pop rebellion, an example for a generation (or three) of how a woman of color and principle can make innovative, appealing music for a broad audience. Raw Like Sushi, Homebrew and Man convincingly blended her native Swedish ear for hooks with de rigeur underground trip-hop, hip-hop and dance from her adopted New York and London. Her lyrics, always phrased in a captivating purr, never swayed in their intelligence and strength. She had her hits, most notably 1988's timeless "Buffalo Stance," but her impact on youth culture, fashion and music was greater than could be charted.

Blank Project still contains those familiar pieces of her youth — the beats, the attitude, the knowledge — but they've been stripped of all inessentials, the mark of a wise and transient mind. Its 10 tracks were recorded in five days, with assistance from Four Tet and previous collaborator Rocketnumbernine. The productions are stark and urgent, almost entirely percussive. Her lyrics are less rebel treatises than koans or ruminations. And her old purr now shares time with unnerving whispers or ominous howls. By the time Cherry's final line ("If everything is everything, good things comes to those who wait, they say") trails off at the end of "Everything," it's easy to wonder whether she's lost the resilient hope of youth. Maybe, if she ever had it — but what she's gained in the meantime is way more interesting.