Accessibility links
Risky Tech Fixes For Climate Becoming Likelier, Critic Warns As time runs out to put the brakes on global warming, world leaders seem loath to reduce gas emissions, because it's politically hard, says social scientist Clive Hamilton. Instead, he worries, we'll try to engineer the atmosphere — a tech fix that sounds quicker and simpler – but is fraught with risk.

Some strategists still see a small window of opportunity to address climate change before the effects become damaging and costly. At least one economist, for example, says we can make a lot of progress if at least half the world agrees to put a price tag on the carbon we dump into the atmosphere. 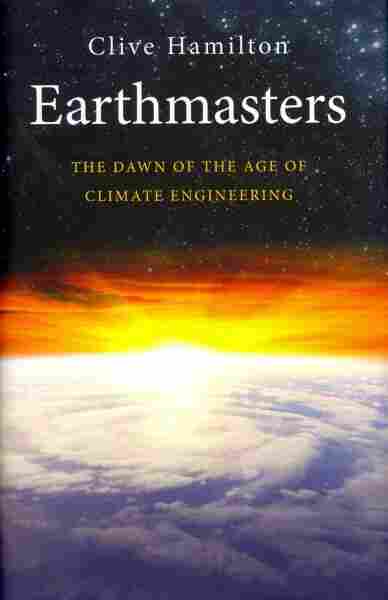 But some big thinkers also see a grim, potentially dangerous world ahead — one where nations, confronting a climate crisis, will instead reach for a risky technological fix.

Clive Hamilton, a professor of public ethics at Charles Sturt University in Canberra, Australia, is raising that alarm. He has been in the United States talking about his recent book on the subject, Earthmasters: The Dawn of the Age of Climate Engineering, and we sat down with him to learn why this longtime commentator on climate change has become increasingly concerned.

"Well, I think anyone who looks at the science, the severity of what we face, and takes a realistic view of the prospects of political action over the next decade or so ... has to be glum," Hamilton says.

He reaches back into intellectual history to lay out his argument, putting our current plight into the context of the Age of Reason — the Enlightenment.

For 300 years or so we've imagined that we are rational creatures who gather evidence, assess it and change our behavior in order to assure our future. Well, we're not doing that.

"For 300 years or so we've imagined that we are rational creatures who gather evidence, assess it and change our behavior in order to assure our future," Hamilton says. "Well, we're not doing that."

For one thing, humans have never had to face a challenge of this magnitude, Hamilton says, one that calls for both rapid action and the cooperation of many nations all around the world.

"But I think there are some deeper things going on," he says, "deep within the human psyche [that have] to do with an unwillingness to face up to the severity of what the climate scientists are saying is ... already unfolding [and] will unfold in over the next decades."

There's a huge gap between what needs to be done and what's considered doable from an economic and political point of view.

People who frame the question by asking what's practical end up with proposed solutions that Hamilton believes will be hopelessly inadequate. 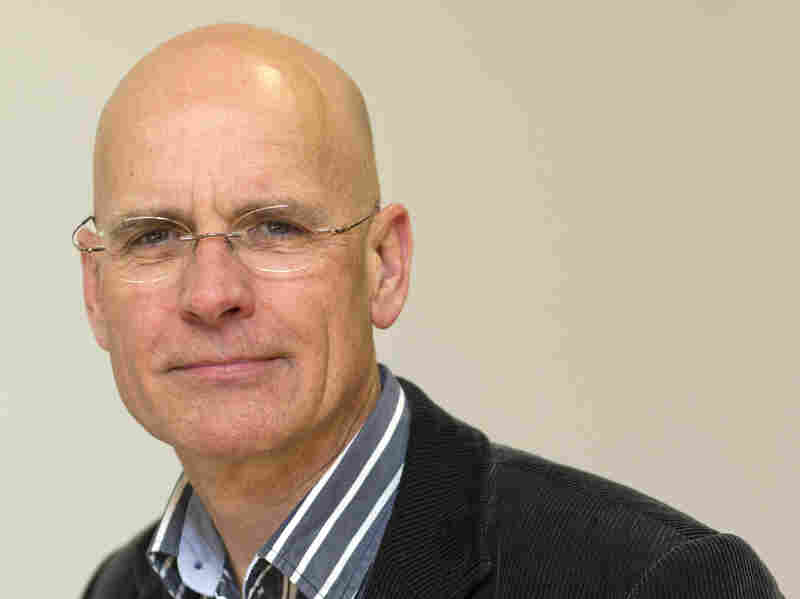 And this is where the topic of manipulating the atmosphere to cool the planet comes into play.

"So as the climatic emergencies unfold under the next decade," he says, "there's going to be a call for political leaders to do something. Desperate times call for desperate measures."

For example, if you spray sulfur particles high into the stratosphere, scientists are confident that will cool the planet. It will doubtless have other unanticipated effects as well — and those could cause political conflict and ecological harm.

Economist Says Best Climate Fix A Tough Sell, But Worth It

Nonetheless, if there's some sort of a climate crisis, Hamilton predicts, world leaders are likely to reach for that risky technological fix. "I think the pressures for it are really going to be overwhelming."

That's partly, he says, because the same individuals and think tanks denying the overwhelming scientific evidence for climate change are, even so, starting to talk about engineering the earth's atmosphere.

"The politics of it are, for conservatives, extremely attractive," he says. "You don't have to put taxes on gas or electricity. You don't have to ask consumers to change their lifestyles. You don't have to take on fossil-fuel corporations. And, on the other hand, it's a kind of vindication of man's technological supremacy."

Hamilton frets about the consequences of running that global experiment. But he holds out slim hope for a less risky path forward.