Accessibility links
Book Review: 'The UnAmericans,' By Molly Antopol Molly Antopol's short stories are set in many different times and places. But reviewer Meg Wolitzer says each one will make you nostalgic for another era in short fiction, a time when writer like Bernard Malamud, and Issac Bashevis Singer and Grace Paley roamed the earth. 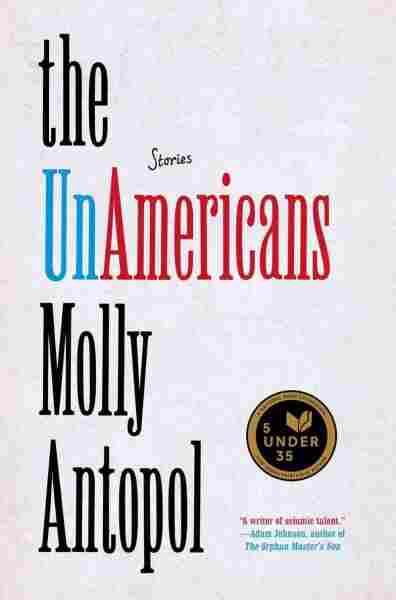 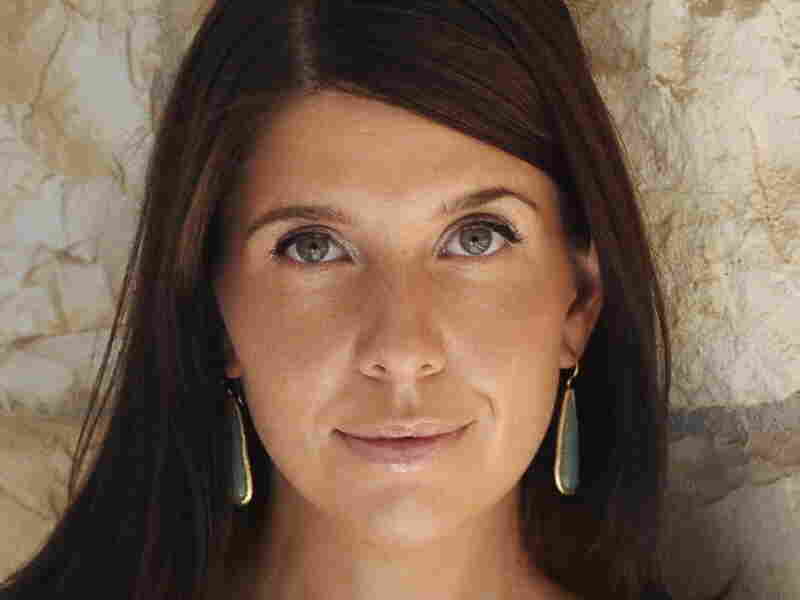 The title of Molly Antopol's deft collection is a kind of pun. While the House Un-American Activities Committee makes a direct appearance in "The Unknown Soldier," a story about a movie actor who's been released from prison after serving time during the Communist witch hunt, to be "un-American" in this book often means just not being American. Antopol's characters are sometimes Israeli or Russian, and her stories are set in Tel Aviv, Prague, the Ukraine.

But it's not as if she imagined her collection as a kind of literary Epcot Center, with each locale getting showcased in its own pavilion. Instead, for Antopol, who was recently celebrated as one of the National Book Foundation's "5 Under 35," writers, it seems as if the decision to spread out geographically allowed her to look at the fragile connections that exist between people in and out of couples and families. The stories are as satisfying as individual novels. They often keep going right past the point where you thought they would end. And spreading them out geographically lets Antopol look at fragile connections between people in couples and in families.

They'll make you nostalgic, not just for earlier times, but for another era in short fiction. A time when writers such as Bernard Malamud, and Issac Bashevis Singer and Grace Paley roamed the earth.

Often, here, someone is on his or her way in or out of someone else's world. In the first story, "The Old World," the narrator Howard Siegel, who owns dry cleaners in New York City and whose wife has left him, falls instantly for the tragically widowed, Ukrainian Svetlana Gumbar, she of the "wide pale face, full lips and short blond hair dyed the color of curry." But in a taxi in the Ukraine on their honeymoon (her choice; he'd been hoping for Tahiti), Howard asks the driver, "'Maybe you can show us some sights? Some old KGB stuff?' Sveta's face cleared and she cringed. Through the rearview, she muttered something to the driver, and though I didn't speak a word of Ukrainian, I recognized her expression — the international look of I'm sorry." Soon Howard has reason to wonder whether he's lost his new bride as quickly as he's found her.

And in "A Difficult Phase," a young woman named Talia, working as a fact-checker at one of those newspapers that "they left out for free on trains and in laundromats," starts a relationship with a much older widower, Tomer, who "smelled more boyish than she would have imagined." But the combination of his teenaged daughter's existence, and her own perennially teenaged role in her family, makes a relationship feel impossible. At dinner with her parents:

"'Is that caesarstone?' he asked, eyeing the counters, and when her father said it was, Tomer nodded approvingly...'You really think they're better than granite?' her father said, back in his emotional element. 'Five times as strong,' Tomer said. 'I put them in every house I do... I've got some slabs at work... I can finish it for you in an afternoon, a day tops'...'Maybe Talia can help out,' her mother said. 'Get some work experience.'

'I have a job," Talia said, and when both her parents said 'Journalism?' they laughed, as if she was five years old and had just announced that when she grew up she wanted to be a robot, or a dragon."

Family predominates in this book, just as it does in life, and in the strongest piece, "My Grandmother Tells Me This Story," which reminded me of Tillie Olsen's masterpiece, Tell Me A Riddle, a young woman listens to an astonishing tale that "starts in the sewers," when the grandmother, a young girl at the time, was sent off by her parents to escape the Nazis. In the dark, fetid, rat-filled underground, instead of staying the course in hopes of meeting up with her parents at the end, as she's supposed to, the girl lifts a grate and climbs out into the street, then makes her way into a forest, where she joins a ragtag brigade of filthy teenagers who will do anything to survive.

The juxtaposition of this long-ago tale of what desperation will make someone do and the intense curiosity of the listener, makes for a stirring conclusion, when the grandmother, suddenly done with her story, says to her granddaughter, "I don't understand you. All your life you've been like this, pulling someone into a corner at every party, asking so many questions it's no wonder you've always had a difficult time making friends."

Read an excerpt of The UnAmericans

And if in fact that's what Molly Antopol's been doing her whole life, it worked, as this beautiful and appealing collection will attest.