Accessibility links
Collecting Money For Songwriters, A 100-Year Tug Of War ASCAP — the American Society of Composers, Authors and Publishers — was founded on Feb. 13, 1914, to protect its members' copyrights by monitoring public performances of their music. It hasn't been an easy century; in fact, just about every victory has come as the result of litigation. 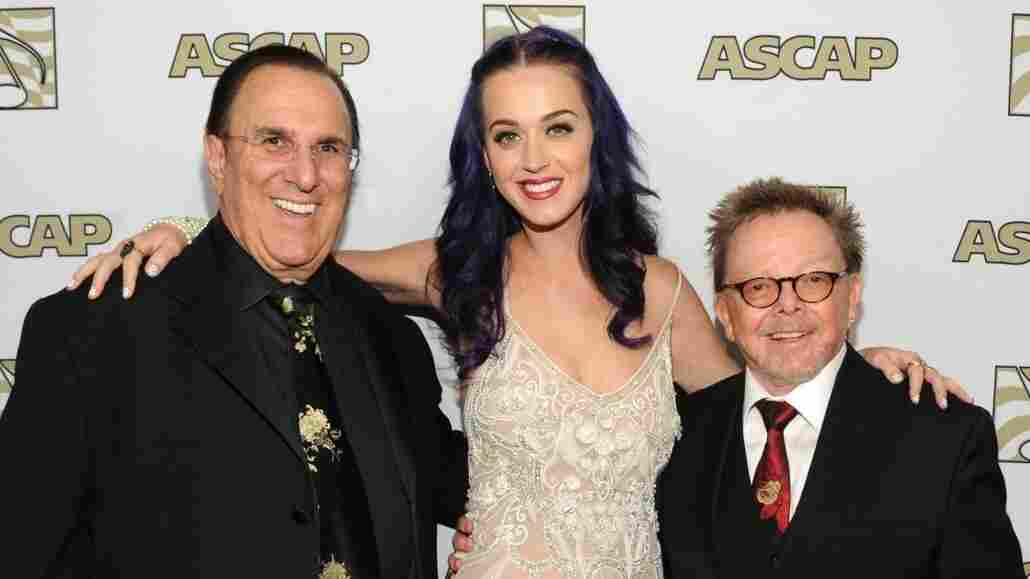 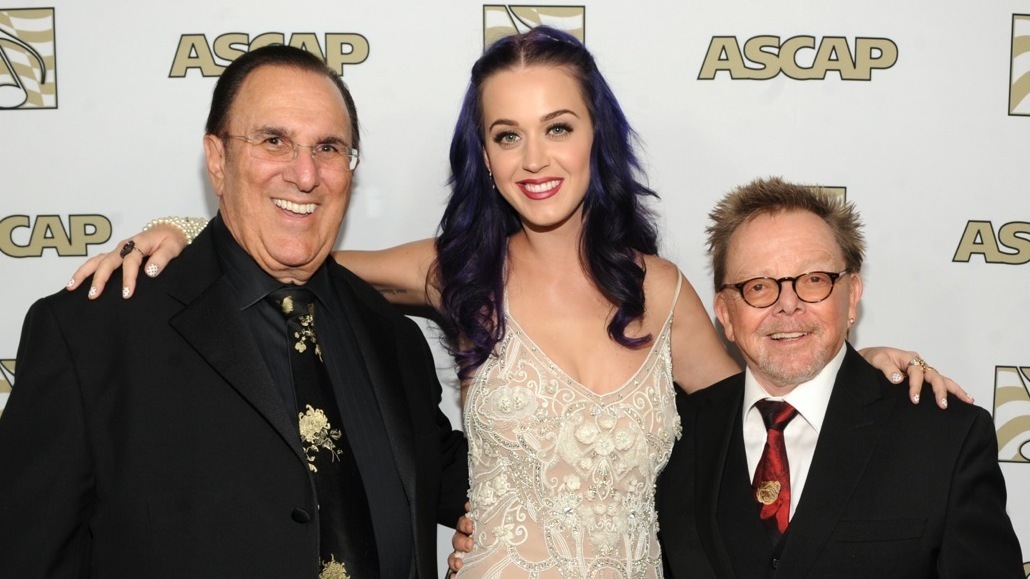 A hundred years ago, the Italian operatic composer Giacomo Puccini was having lunch in New York with Victor Herbert, the leading composer of operettas in this country. Then, the band in the restaurant began playing music from Herbert's current hit, Sweethearts. Puccini became outraged, according to songwriter Paul Williams, the current president of the performing-rights organization ASCAP.

"He said to Victor Herbert, 'Why are you not licensing this music? You should be paid for this music, because in Europe, we are.' And it seemed like a brilliant idea," Williams says.

Such a brilliant idea, in fact, that Herbert assembled some of the era's major musical figures, including John Philip Sousa and Irving Berlin, to found ASCAP — the American Society of Composers, Authors and Publishers — on Feb. 13, 1914.

It was all good to agree to try to collect royalties for performances in restaurants and dance halls, but would the venues agree to pay for something they'd been getting for free? Bruce Pollock, author of a history of ASCAP called A Friend in the Music Business, says that for a century, the organization has had to fight — sometimes literally — for every penny it collects.

"For years," Pollock says, "and probably still to this day, anybody who has the job at ASCAP of being that guy who has to go into a place that isn't licensed and tell the owner, 'Uh, now you have to be licensed' — that was the most dangerous job. People would wind up in jail, they would get beat up, they would be threatened."

Paul Williams says ASCAP has had to sue virtually every entity that didn't want to pay: "Whether it was radio, television, cable, satellite, right down the line to, now, the world of streaming in the cloud."

In The Digital Era, Hit Songs Aren't Everything

Pandora Buys A Radio Station, ASCAP Calls It A 'Stunt'

Williams says ASCAP collects royalties out of a sense of mission. It's nonprofit, run by its member songwriters, composers and publishers. ASCAP came up with something called a blanket license in an effort to make the process simpler: If the organization licenses a restaurant, it figures out how many hours it's open, how many people come in and how much money it makes to determine a blanket rate. Or, in the case of a network like NPR, how many listeners tune in, or listen to streaming audio, or download podcasts.

Until 1940, ASCAP had a monopoly on collecting royalties. Then the radio industry, which was fighting ASCAP over rates, took all of the performing-rights organization's music off the air, Bruce Pollock says. Radio stations replaced it with music that wasn't licensed to ASCAP.

"Which was, like, country music and rhythm and blues," Pollock says. "And, apparently, the public either didn't know or didn't care or didn't complain, and it went on for eight months, until ASCAP finally had to renegotiate. But, during that period of time, BMI, which was an organization put together by the broadcasters, got some traction and started signing up people and began to get an audience, especially with the roots music."

ASCAP, which had been the home of the Great American Songbook — George and Ira Gershwin, Cole Porter, Richard Rodgers — almost missed rock 'n' roll entirely. Chuck Berry, Buddy Holly and The Beatles all signed with BMI, which stands for Broadcast Music Inc. Pollock says it took ASCAP a long time to catch up.

"It really took them until the mid-'60s before they began to realize that, as they say, 'rock 'n' roll is here to stay,' " he says.

ASCAP now represents close to 500,000 members in all musical genres. As a working composer, I'm one of them, and even see a little bit of the nearly $1 billion a year in royalties ASCAP collects.

Another of those songwriter members is Valerie Simpson, who, with her late husband Nick Ashford, was one of the top writers at Motown before they went on to their own career as performers. They joined ASCAP in 1966, and she's now a member of the board.

"I was part of a new era brought into ASCAP, because I know the Motown catalog represented a wonderful R&B infusion, black music," Simpson says. "And that's something that ASCAP, up to that point, I don't think really represented."

She says one of the most important things ASCAP does for songwriters is give them a sense of stability.

"We just didn't have to think about it," she says. "Some kind of check was gonna come. You know, all we had to do was create.

Pulitzer Prize-winning classical composer David Lang has been a member for 30 years. While the majority of his income comes from commissions and teaching, he says he looks forward to receiving his quarterly ASCAP royalty check.

Still, ASCAP has its challenges. It's currently in litigation with Pandora, the Internet radio company, over royalties.