Accessibility links
Is There A Secret To Happiness? There may be no fool-proof secret to happiness, but Pharrell's song "Happy" definitely delivers some instant joy. Pharrell shares what inspires him to keep smiling. 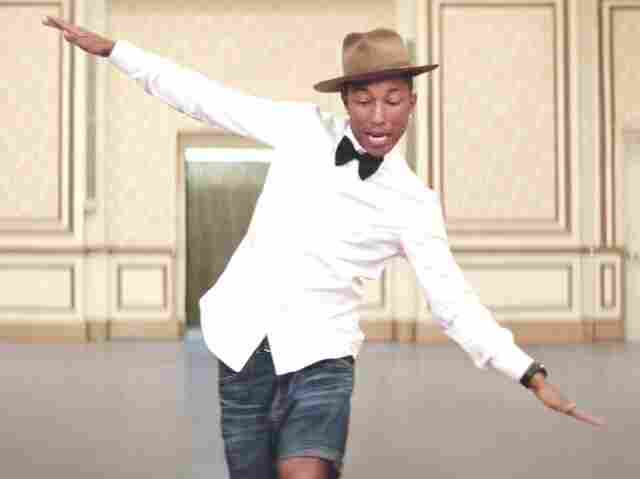 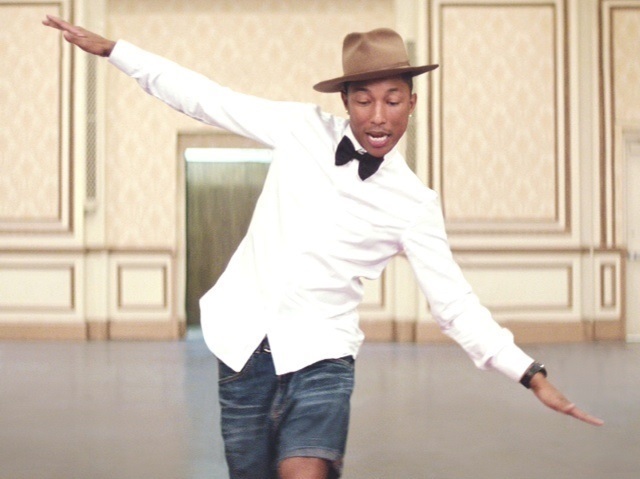 Pharrell in the music video "Happy."

"Happy," originally produced for the Despicable Me 2 soundtrack, has topped charts in more than 15 countries. The song is also featured in a 24-hour music video. The video features celebrity cameos from Magic Johnson, Steve Carell and Jamie Foxx, among others. "Happy" received an Oscar nomination for best original song.

Remember that you deserve to be happy. It's your natural-born right.

Pharrell Williams is a four-time Grammy-winning hip-hop artist and producer. He is part of the songwriting duo The Neptunes, as well as the rock group N*E*R*D. He has produced many No. 1 hits for superstars including Snoop Dogg, Justin Timberlake, Mariah Carey and Jay-Z.

Pharrell rose to fame in 2001 for producing Britney Spears' hit song "I'm a Slave 4 U," which topped billboards worldwide. In 2006, he released his debut solo album In My Mind. In January, he won four of seven Grammy nominations for Daft Punk's "Get Lucky," including Record of the Year and Producer of the Year.