Accessibility links
3 Books: 'Dr. Jekyll and Mr. Hyde,' 'The Autobiography of Alice B. Toklas,' 'Claudine At School' Author's partners often serve as sources of inspiration — but sometimes their influence is even more direct. In honor of Valentine's Day, Shannon McKenna Schmidt and Joni Rendon recommend three books that would not exist without their writers' significant others.

Muses And More: 3 Books We Owe To Writers' Lovers

Muses And More: 3 Books We Owe To Writers' Lovers 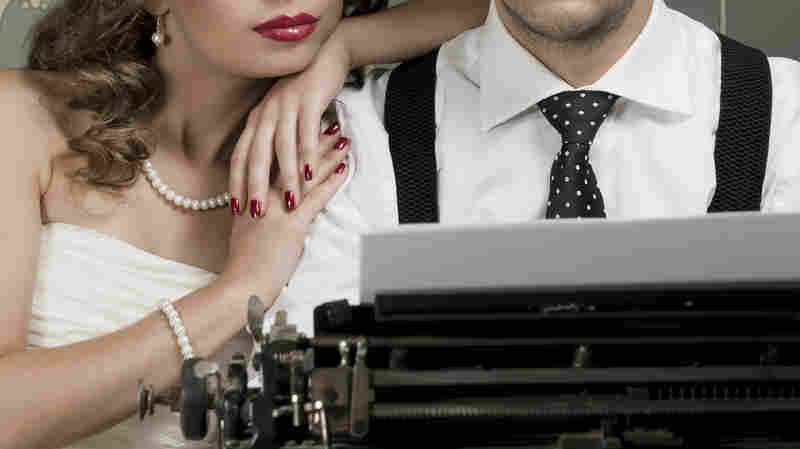 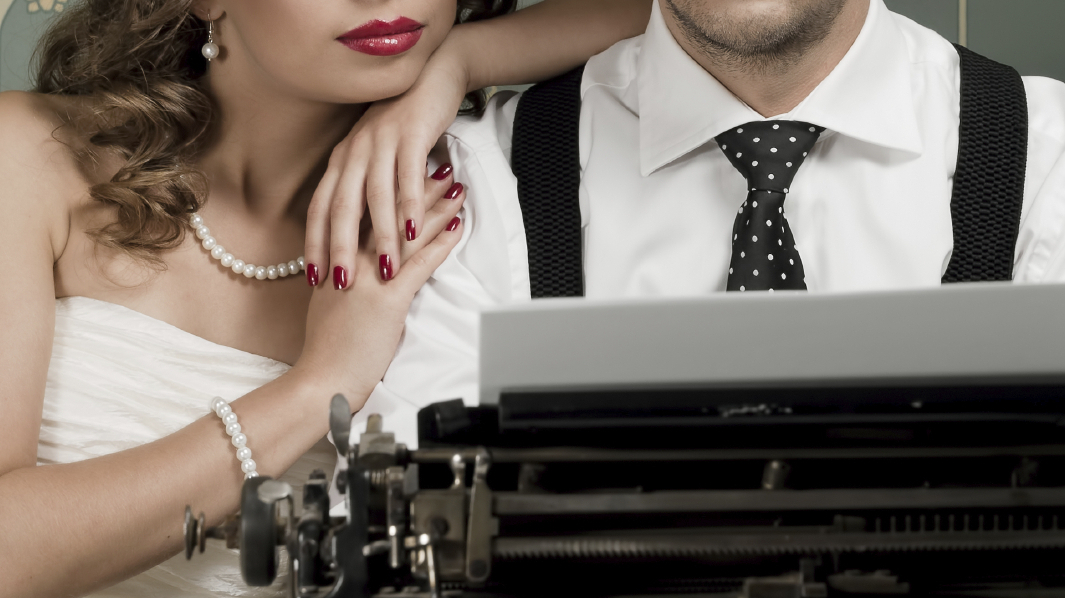 Many writers used their romantic partners as inspiration for characters and plot lines: Tolstoy's courtship of his wife, Sophia, became the model for Levin's wooing of Kitty in Anna Karenina, while Gustave Flaubert shamelessly infused intimate details about his mistress into the titular Madame Bovary. But some scribes owe much more to their significant others. These career-defining books might never have graced our shelves if it weren't for writers' strong-willed other halves.

The Strange Case of Dr. Jekyll and Mr. Hyde

The original manuscript of Stevenson's classic tale about man's dual nature was consigned to the flames. After inspiration for the story came to the writer in a dream, he presented his wife, Fanny, with an early draft, declaring it the best thing he had ever written. She thought it was the worst. Fanny wrote pages of criticism detailing how Stevenson should structure the story, sparking heated arguments. To ensure her husband complied with a re-write, she burned what he had written.

The revamped version of the book catapulted the Scottish writer to fame on both sides of the Atlantic, becoming an instant bestseller. Part psychological thriller, part gothic horror tale, the novella follows a London lawyer's investigation into the mysterious link between his friend, Dr. Henry Jekyll, and the shadowy evildoer Edward Hyde. Morally opposed yet mortally linked, the mild-mannered doctor and his demonic alter ego are in fact two sides of the same personality, proving Jekyll's assertion "that man is not truly one, but truly two."

The Autobiography of Alice B. Toklas

Title
The Autobiography of Alice B. Toklas
Author
Gertrude Stein

Gertrude Stein could have toiled forever in obscurity if not for her longtime love, Alice. The writer's late-blooming rise to fame came when she was nearly 60, with The Autobiography of Alice B. Toklas. Contrary to its tongue-in-cheek title, the memoir was penned by Gertrude and tells the couple's life story in Alice's voice. The book charmed American audiences with its depiction of the couple's unconventional life in Paris, where they lived together openly and hosted a legendary salon. Readers were mesmerized by Stein's colorful stories about Picasso, Hemingway, Man Ray and other artistic luminaries who frequented 27 rue de Fleurus during the glittering 1920s.

Alice once dreamed of becoming a professional pianist but instead devoted herself to nurturing Gertrude's career. Not only was she Gertrude's typist, sounding board, critic, editor, publicist and muse, she also did the dirty work like dumping friends that had worn out their welcome. An acquaintance of the pair once wondered what Alice would have been without Gertrude. But perhaps the real question is: What would Gertrude have been without Alice?

The precocious heroine of the Claudine novels owes her existence to Colette's manipulative husband, Willy. Upon discovering his young bride had a way with words, Willy reportedly installed her in a room and forced her to write each day until she had finished the requisite number of pages, which he then published under his own name.

Colette drew upon her experiences growing up in rural Burgundy to create the witty, outspoken Claudine, a provincial schoolgirl who later moves to Paris and winds up with a rakish husband (a romanticized version of Willy). Claudine was the Bridget Jones of the early 20th century, one of the first truly modern girl-women in literature and an overnight sensation. She launched onto the scene as a rebellious teen who develops a heady crush on her school's assistant headmistress, who has "lovely eyes" and a "supple body." Claudine's naughty antics and amusing observations artfully capture the willfulness and sensuality of youth.

When Colette split from Willy, she walked away without any of her royalties. But she closed the book on her villainous husband by becoming one of France's most celebrated writers in her own right—and having his name removed from the Claudine novels after his demise.

Shannon McKenna Schmidt and Joni Rendon are the authors of Writers Between the Covers: The Scandalous Romantic Lives of Legendary Literary Casanovas, Coquettes, and Cads.