Accessibility links
Interview: Jerome Charyn, Author Of 'I Am Abraham' Countless books and films have been made about Abraham Lincoln, but not many have been told in his voice. Jerome Charyn's latest novel, a sort of fictional autobiography, does just that. Charyn spoke with NPR's Scott Simon about Lincoln's poetry, depression, and fictionalizing a life. 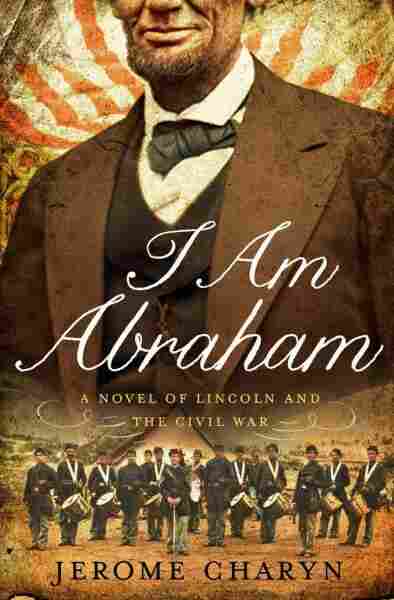 A Novel of Lincoln and the Civil War

Abraham Lincoln may be the most biographied, analyzed, deified, second-guessed and impersonated figure in U.S. history. He's been seen as Carl Sandburg's mournful prairie genius and Gore Vidal's shrewd railroad lawyer, who knew when to play the rube.

He's been portrayed in comprehensive histories by James McPherson, Doris Kearns Goodwin, and hundreds more in the sweeping movies of John Ford and Steven Spielberg.

Now, Jerome Charyn has written a novel that presumes to be told in Lincoln's voice, a kind of fictional autobiography with a mix of Old Testament, Abrahamic prose, pig-slop humor, and glimpses of majesty in a man who was often racked by doubt and guilt. Charyn spoke with NPR's Scott Simon about Lincoln's poetry, depression and fictionalizing a life.

On how he decided to add to the crowded field of books about Lincoln
Well, I was having lunch with a critic, Brenda Wineapple, and she made a very startling statement. She said, "The two greatest poets of the 19th century were Emily Dickinson and Abraham Lincoln," and that confounded me. So I went and started reading Lincoln, and when I read about his depression, that made me feel that I could enter into his world, because yes, there's been so much written about him, but never in his voice. Only a crazy man would write a novel in Lincoln's voice.

On the constraints of history in fictionalizing Lincoln's life
Well, the history's a kind of frame and a straightjacket at the same time. You know, you have to deal with the Civil War, you have to deal with ... the love for Mary, and the Emancipation Proclamation, which for me was the most important American document ever written. So you have to stretch that straightjacket and push the fiction inside it. Then you have a kind of explosion, and that's what I wanted to do. 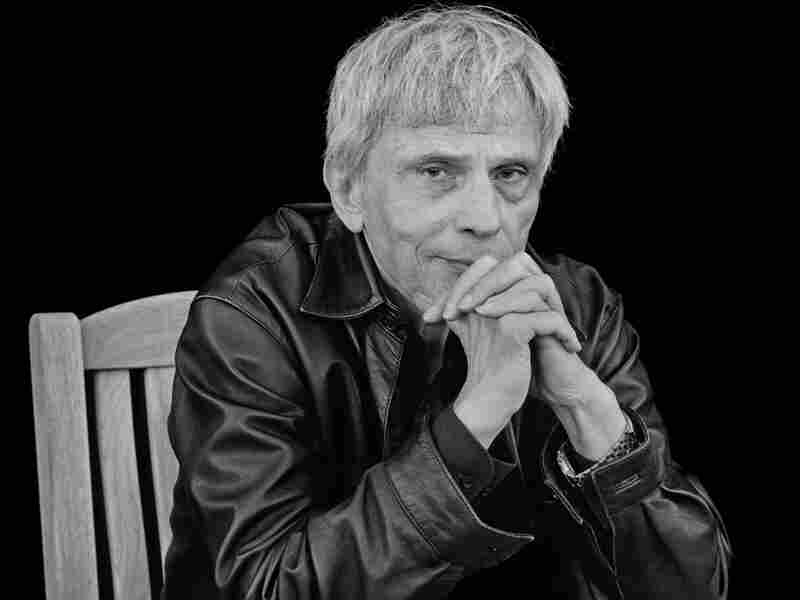 Jerome Charyn is the author of nearly 50 books, a variety of fiction and nonfiction. Mariana Cook/Courtesy of Liveright hide caption 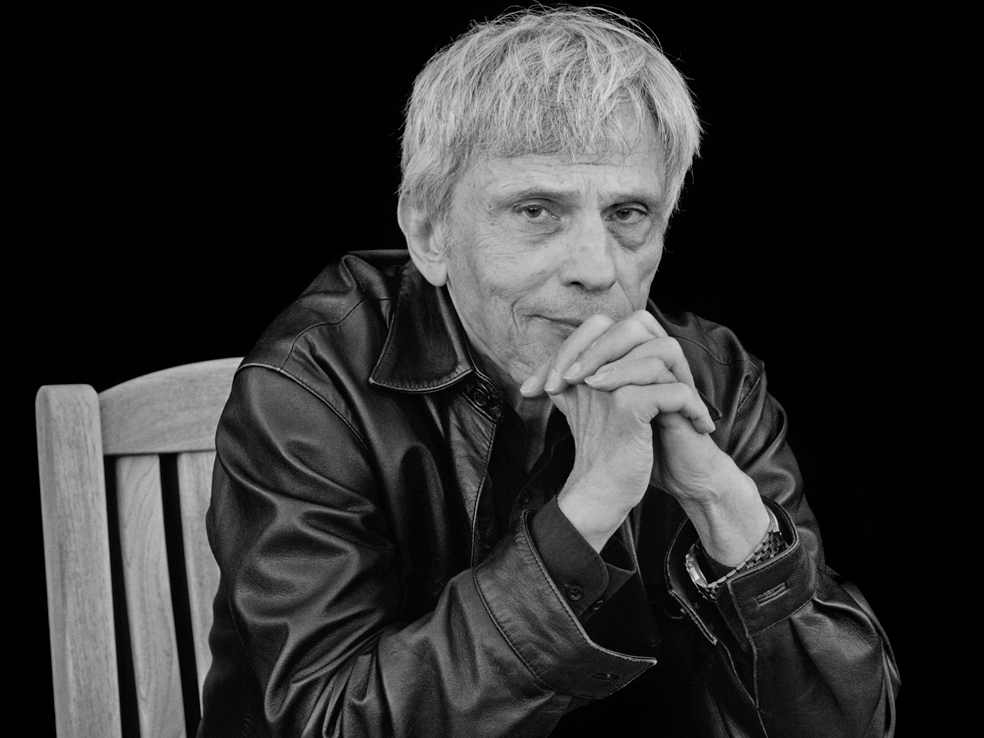 Jerome Charyn is the author of nearly 50 books, a variety of fiction and nonfiction.

On the sadness of Mary Lincoln
We have to remember the limits that were imposed on women in the 19th century. She was an educated woman, and what could she do? She could be a school teacher, she could be a housewife, she could be a nurse, or an old maid. And women at that time really were treated like educated cows. They didn't really have a persona of their own, so to my mind, she was a very brave woman.

On Lincoln's ambivalence about slavery and abolitionists
He was frightened of the abolitionists because they caused riots and a great deal of clamor. On the other hand, he wanted to send the slaves to Liberia, but when he realized that this was not possible, great change was with the Emancipation Proclamation. Once he conceived that, and he conceives that alone, without his cabinet — his cabinet didn't want him to present this document — but once he conceives the Emancipation Proclamation, he really is the great artisan of the Civil War, as far as I'm concerned. It's not really necessarily fought on the battlefield, it's fought in Lincoln's mind.

On why we'll never again have a successful politician with depression
...It would come out, there would be some kind of great drama that he's seeing a psychiatrist or whatever it is, but I think this man of eternal sadness could view the world in a way that most of us can't, and I think that allowed him to write what he did and to behave the way he did towards other people. I mean, he was human in a way that most other people aren't ... We will not see the likes of Lincoln again.

Read an excerpt of I Am Abraham