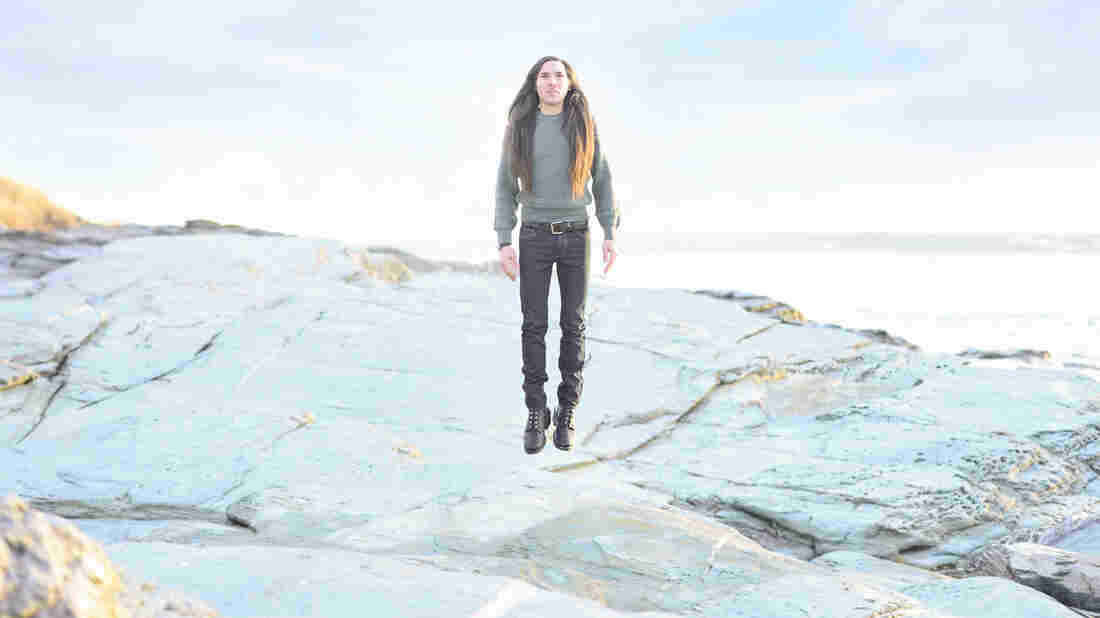 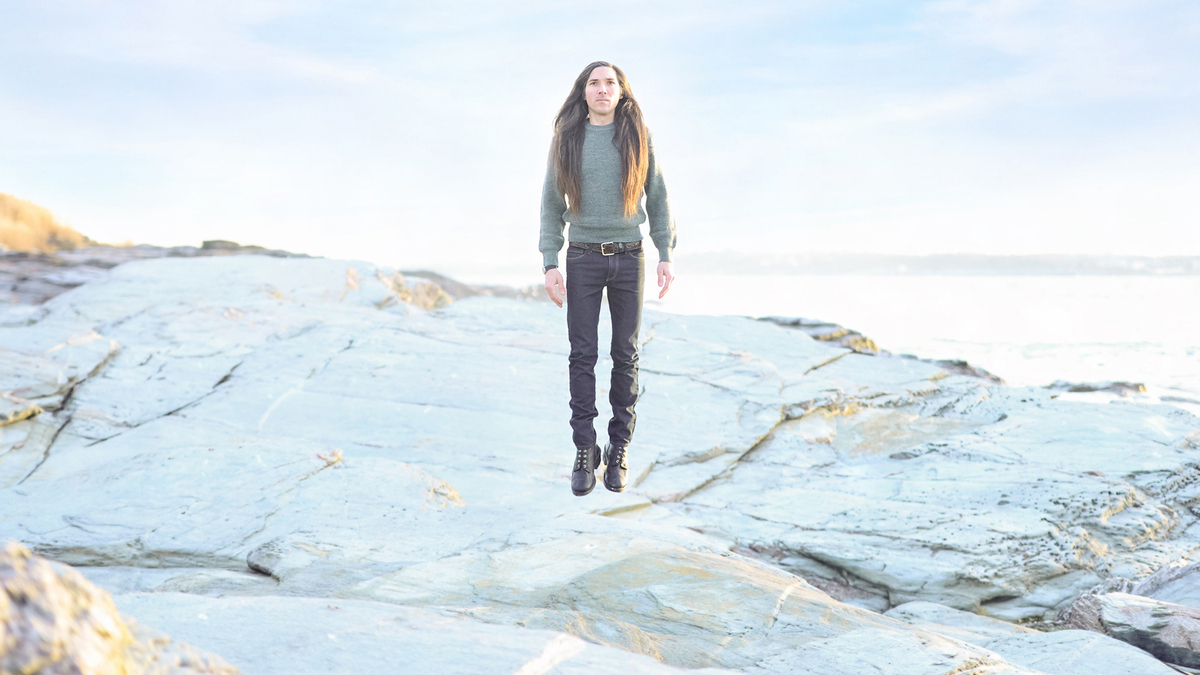 Corey Grayhorse/Courtesy of the artist

Joel Thibodeau's music doesn't emanate from a single place: The singer who records under the name Death Vessel was born in Germany and raised in New England, and he recorded his new album Island Intervals in Reykjavik with the aid of producer Alex Somers and Sigur Rós singer Jónsi. That list of places provides context beyond mere biographical background, because Thibodeau's music reflects virtually every direction in which he's been pulled. His eerily high voice sounds equally suited to basement-bound laments and celestial explorations, and Island Intervals finds him splitting the difference and exploring the tension between those extremes.

As soaring as it sounds at times, Island Intervals — Death Vessel's third album, and first since 2008 — is the sound of containment, with Thibodeau examining the way rootless searchers strain against literal and figurative captivity. As such, it feels interior and intimate, even as it strains heavenward. Jonsi himself turns up in "Ilsa Drown," lending that gorgeous song some of his familiar "fyooo" sounds, but the song's majesty feels carefully muted. "Mercury Dime" and "Velvet Antlers" find Thibodeau playing in perkier terrain, but Island Intervals keeps turning him around until he faces inward.

Especially as it winds down with a pair of exquisite ballads, Island Intervals can feel deceptively modest and quiet. But where Death Vessel's music lacks grandiosity, it finds grace in abundance.