Accessibility links
Fumbling Through 'Fatherhood,' Even With The Best Advice For a new documentary Web series, actor Hank Azaria set out to discover why anyone would want to be a dad. Then, he became an expectant father himself. So he asked fellow celebrity dads a new question: Now what should I do? 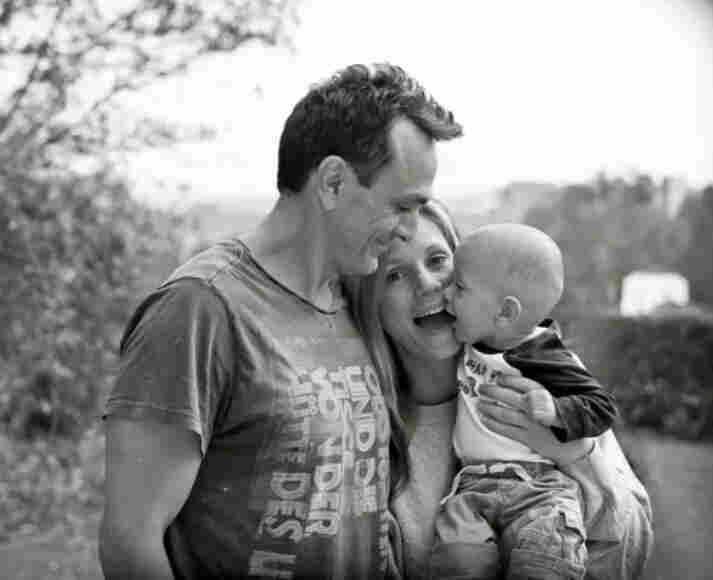 Fatherhood is Hank Azaria's new documentary series on the triumphs and challenges of becoming a dad. AOL hide caption 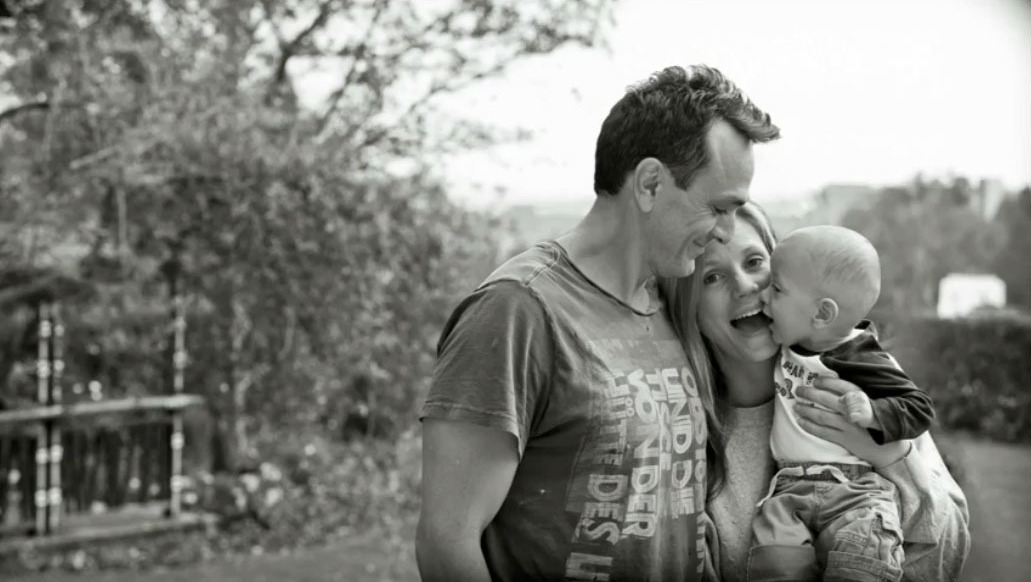 Fatherhood is Hank Azaria's new documentary series on the triumphs and challenges of becoming a dad.

Actor Hank Azaria wasn't sure he wanted to become a father.

"I am not a children kind of person," he says in the first episode of Fatherhood, his new AOL documentary series. "I feel about kids the way I feel about most people. Which is, most of them are annoying. Children are no exception — they're just annoying short people."

So Azaria set out to document his quest for parental wisdom, quizzing his friends, poker buddies and experts about why they chose to become parents.

"And in the middle of all that," he explains, "We got pregnant. So the documentary changed to: I am going to be a father. What do I do?"

But even with the best advice, parents still make the occasional mistake. Azaria tells NPR's Arun Rath that he ran into trouble trying to answer his son's questions about the tricky topics of sex and death.

"My dad passed away this past year, so death came up with my son," Azaria says. "And it was amazingly hard."

When faced with trying to explain the afterlife to a 4-year-old, he says he was scrambling for an answer and finally told his son: "Oh, you know. Some people feel that you just kind of go to sleep."

Azaria says he was incredibly pleased with his answer — until he realized that what he viewed as a kid-appropriate description had actually cast bedtime in a terrifying light.

Similarly, Azaria got tangled up in a conversation with his son about the birds and the bees after joking with his wife in moments of exasperation: "Well, we made him. We made this guy." So one day his son asked, "How did you make me?"

"So we did the old, 'Well. What's your theory?' And he had one! And it was startling accurate and insane at the same time," Azaria says.

There have been more serious revelations as well, he says. When asked what the most surprising thing about becoming a father has been, he explains that he thought it would be "a lot more of a bummer."

While he and his wife were expecting their son, he says, people would often tell him that his life was going to change dramatically. There was only one problem: He liked his life. He didn't really want it to change.

"What people don't tell you is that your life is going to change for the better," Azaria says, referring to a conversation he had with Kevin Bacon for the series.

"For me, it was about a lesson in unselfishness that I never could have learned any other way," he says. "I never really realized that being less selfish would make me more grateful and thus more happy. That's what it's done for me."