Accessibility links
Activist With HIV Fights To End Stigma Reed Vreeland has HIV. He talks with NPR's Rachel Martin about living with the virus, figuring out when to disclose his status, and his work to eradicate the stigma of having HIV-positive status. 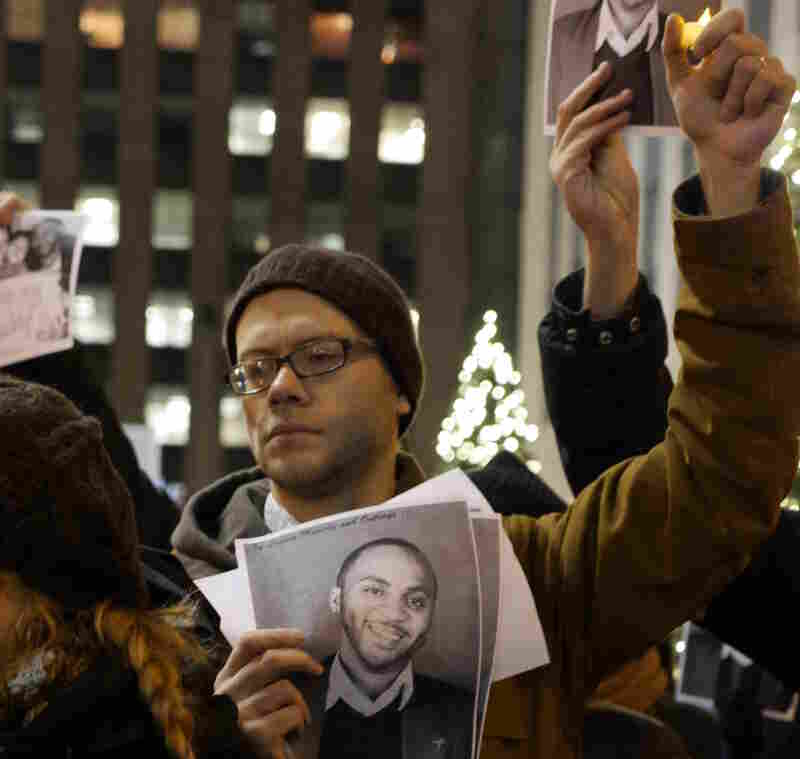 Activist Reed Vreeland has attended many vigils and demonstrations on the behalf of HIV-positive patients. Jerry Levy/OWS Photo hide caption 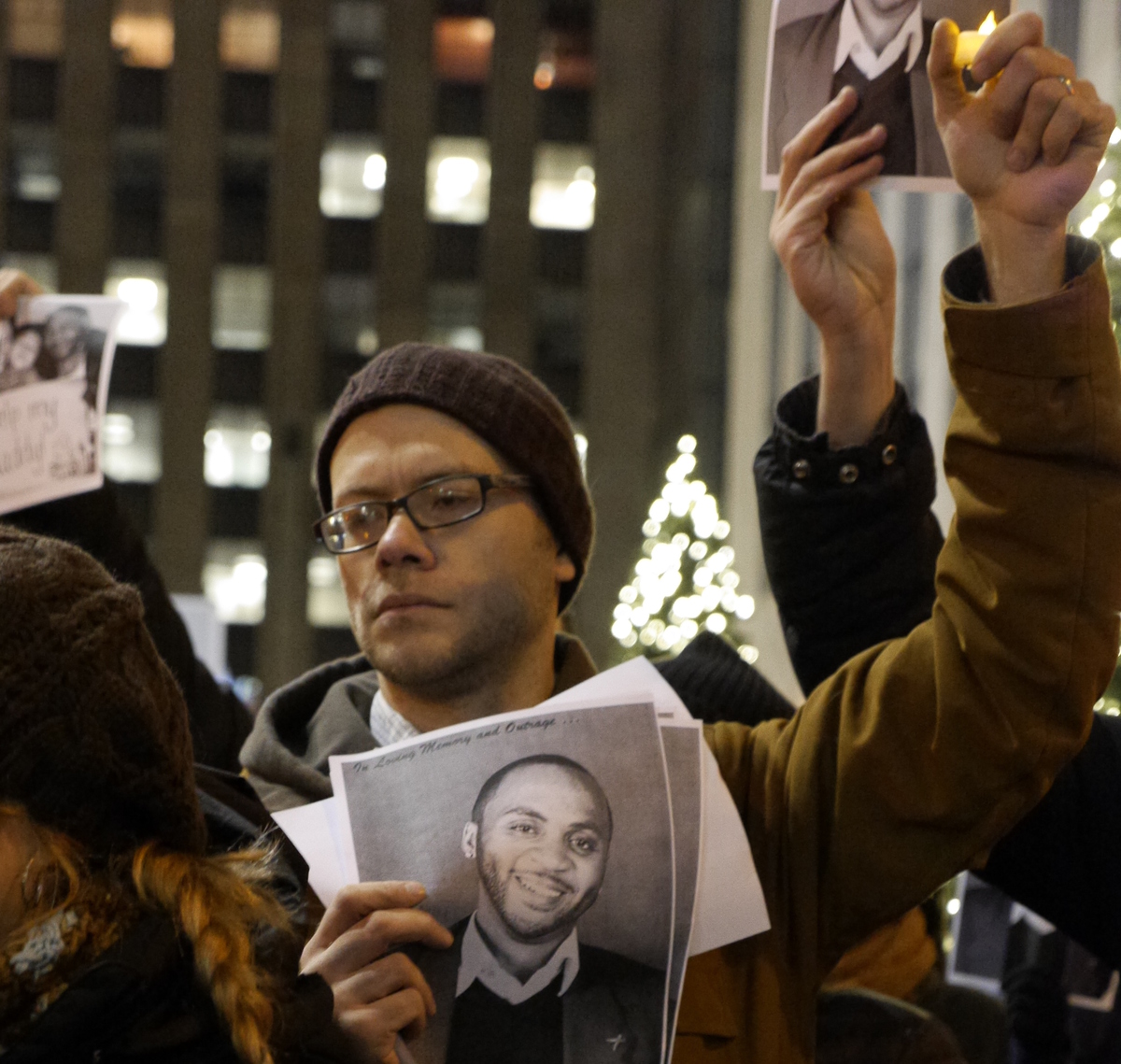 Activist Reed Vreeland has attended many vigils and demonstrations on the behalf of HIV-positive patients.

Reed Vreeland was born with HIV, which means he has struggled for most of his 27 years deciding how and when to inform people about his illness. His mom was infected, but his dad was not.

Dozens of states criminalize HIV exposure, or perceived exposure, through sex, shared needles or, in some states, exposure to "bodily fluids" that can include saliva. Reed works for an organization, the Sero Project, that fights these state HIV criminalization laws.

Vreeland has very clear memories about the day his dad told him about his HIV. "I immediately just started crying, because we'd read in our first grade class a book about HIV and AIDS," he tells NPR's Rachel Martin. "I remember the first thing I thought of was 'Oh, I'm like the kids in the book.' ... And the book was about AIDS in Africa and about kids in Africa dying of AIDS."

His own mother died of AIDS when he was 10, and "the pain of losing her was even more intense," Vreeland says, "because I knew I had what she had." She had many complications in her last few years, and grew extremely weak. "I could beat her in an arm wrestle as a 10-year-old and she was just so fragile. It's just so hard to see a parent in that state and then know you could be next."

In 2006, in college, Vreeland met a woman with whom he had an incredible first date. At the end of it, she ran toward him and puckered her lips to kiss him, and in that moment, he had a decision to make about how to handle the information about his status.

I found out I was HIV-positive when I was 7 years old. I was told by my dad. He actually took me out to a really, very scenic location. I remember a picnic bench and a lot of grass around. So, it was kind of a lot to put on a 7-year-old.

"I felt the stigma, I felt the fear," he says. He knew that if he told her about his HIV, it could become fodder for the campus rumor mill. So he opted to kiss her on the forehead, much to her confusion.

"The following day we had a deeper conversation, and I disclosed to her that I was living with HIV." He describes it as a huge leap, and a huge investment of trust in her. Later, they shared "the most romantic first kiss" Vreeland has ever had in his life, and they began a great relationship — they're now married.

His wife, Vreeland says, is more the exception than the rule when it comes to how people handle his HIV status. "The stigma you face, still, with medical professionals is very significant. And you constantly feel you're being judged," he says.

Together, they see a future with a family, and Vreeland plans to continue his work as an activist on behalf of people with HIV. It's time, he says, "to force society at large and our medical establishment to confront this issue and stop making people living with HIV carry the full burden of stigma. We're not going to do it anymore."

Do you think you harbor quiet biases against people with HIV? Tell us what you think on the Weekend Edition Facebook page, or in the comments section below.