First Listen: The Notwist, 'Close To The Glass'

First Listen: The Notwist, 'Close To The Glass'

Close To The Glass 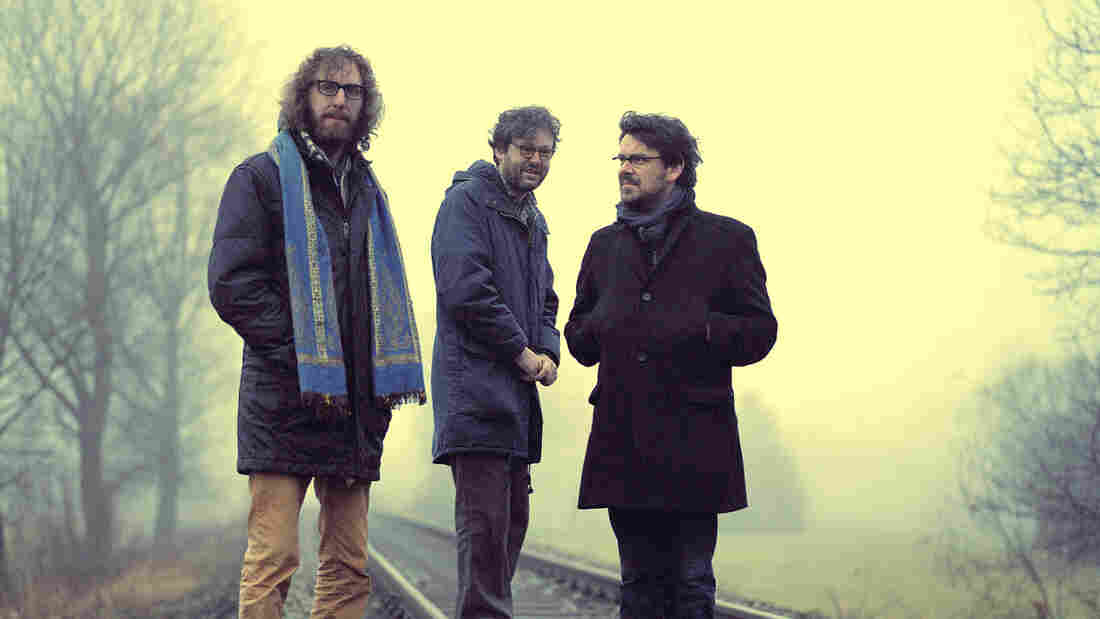 The Notwist's new album, Close to the Glass, comes out Feb. 25. Joerg Koopman/Courtesy of the artist hide caption 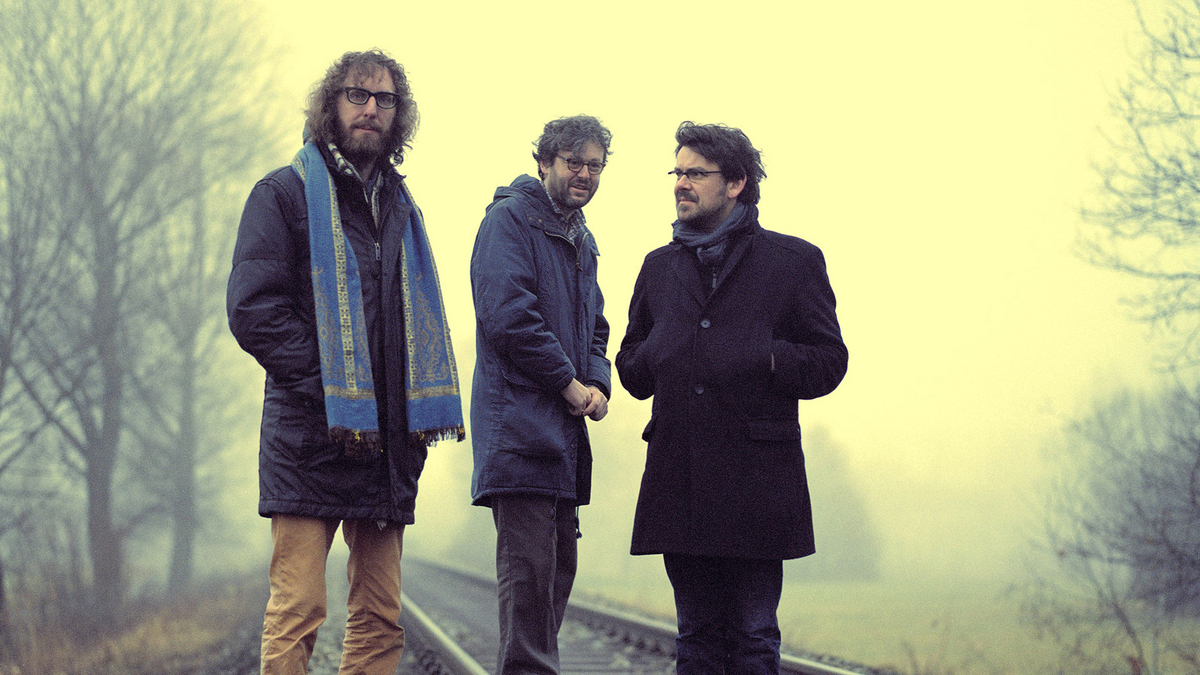 The Notwist's new album, Close to the Glass, comes out Feb. 25.

Joerg Koopman/Courtesy of the artist

On paper, the German electro-pop band The Notwist sounds less accessible than it is: Since getting together 25 years ago, its members have delved into everything from hardcore to underground hip-hop to proggy jazz, with many varyingly arty detours in between. But the latter half of its history, particularly once you hit the sublime early-'00s breakthrough Neon Golden, is wonderfully warm and approachable. Bathed in charming, clattering, crackling electronics, Markus Acher's softly accented vocals land like late-night affirmations from a trusted friend.

The Notwist's members dabble extensively in remixes and side projects — and have been known to scrap recordings midway through — so the band tends to take its time between albums. Nearly six years have breezed by since the release of The Devil, You + Me. But, if the new Close to the Glass is any indication, The Notwist sounds fully refreshed: From its corker of a single ("Kong") on, the album showcases a light touch in a frequently collage-based sound that brims over with buzzing, springy, playful urgency.

Throughout Close to the Glass, The Notwist lets many sides of its sound peek out, as straightforward pop-rock melts together with the pulse of Krautrock until they become indistinguishable. But, like its most recent predecessors, the album never feels chilly, even when the band wanders through a nine-minute instrumental ("Lineri") late in the proceedings. Even then, no matter how many machines manipulate The Notwist's sound, they never drown out the human heartbeats at its center.

Album
Close To The Glass
Artist
The Notwist
Released
2014