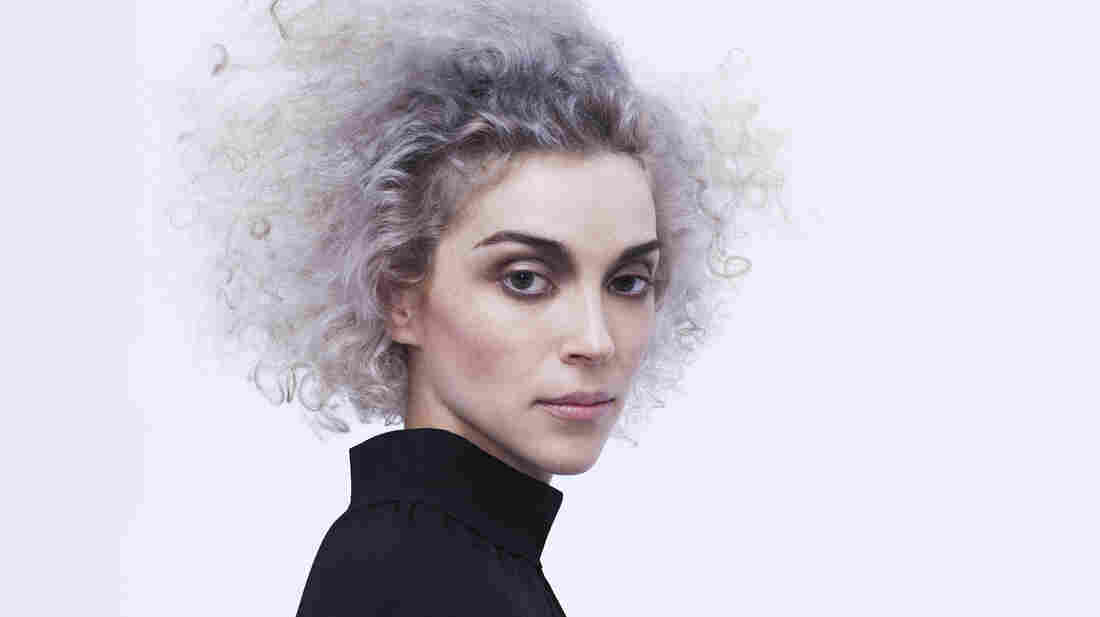 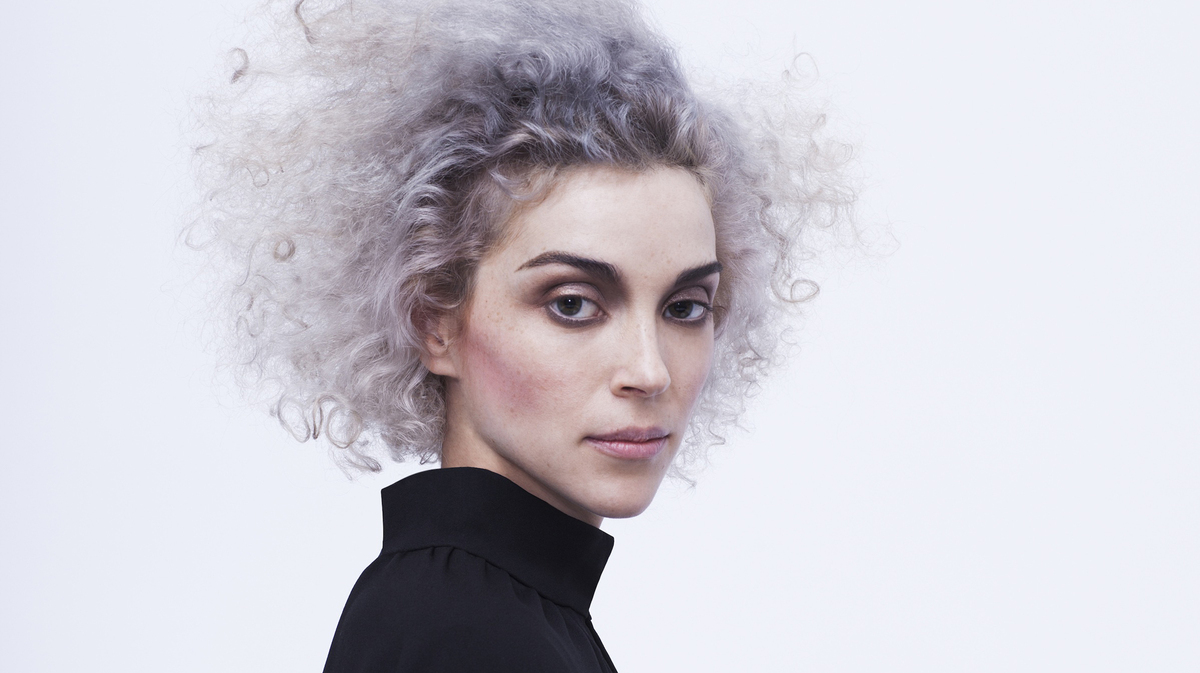 The word "eccentric" pops up often in descriptions of Annie Clark and the music she performs as St. Vincent. It's a word attached to trailblazers of many kinds. Often though not always, there's a degree of respect wrapped up in the idea of eccentricity — and intrigue, certainly — but there's also a gentle admonishment, a "we both know you're breaking the rules" eyebrow-raising inherent in that descriptor. A more apt word for St. Vincent, written into every inch of her self-titled fourth album, is fearless.

Clark credits David Byrne, her collaborator on 2012's Love This Giant, with teaching her fearlessness. While it's true that she started work on this record 36 hours after returning home from a tour with Byrne, and while that project (particularly its irrepressible horn section) is writ large upon this one, Clark doesn't give herself enough credit. She's been making unapologetically individual music since her 2007 debut Marry Me, and she continues to rewrite the boundaries of contemporary indie rock with each of her projects. That, too, is where eccentricity as a concept fails to capture Clark's quiddity. It's not strangeness that dominates her music, but a sense of exploration, experimentation and artistic discovery, executed with impeccable production instincts. Every defiant growl, jaded vocal fry and distorted guitar lick on St. Vincent flirts with the avant garde, yet uses an accessible, if inventive, musical vocabulary to do so.

For female performers, the tactic of toeing the unnerving/alluring line has political weight behind it, and Clark doesn't lack predecessors. Immediately and most persistently audible on this album is a nod to Tori Amos, who's also made a career of crafting sexy, startling, vital music via unimpeachable technique and a deceptively sweet voice. (Amos, even more than Clark, has been labeled "eccentric" throughout her career.) "Digital Witness" sounds like a polished, millennial-savvy counterpart to Amos' From the Choirgirl Hotel, and Clark's quicksilver vocal transformation from smooth, vulnerable coo to deconstructed, visceral snarl in "Huey Newton" has both an ancestor and a colleague in Amos' entire discography. It's impressive company for both artists to keep.

"Eccentric" falls short as a descriptor for St. Vincent's music, but it may be a necessary fumble; art this big isn't doing its job if everybody warms to it. One listener's eyebrow-raising rule-breaker is another's genius. Annie Clark, more than many, is both.