Accessibility links
'A Burnable Book' Is Fragrant With The Stench Of Medieval London The hunt for a book of seditious poems is at the heart of medievalist Bruce Holsinger's detail-packed new novel; poet and fixer John Gower is hunting for the book, at the behest of his friend Geoffrey Chaucer. Reviewer Jean Zimmerman says "filth of the street is likely to suck off the occasional shoe," but in the end, the experience is enjoyable.

'A Burnable Book' Is Fragrant With The Stench Of Medieval London

'A Burnable Book' Is Fragrant With The Stench Of Medieval London 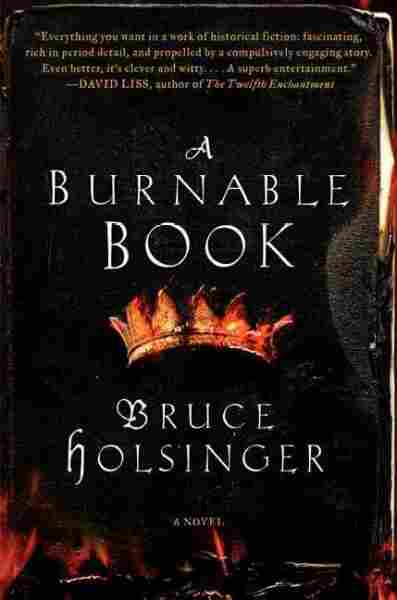 I fell into a state of dazed puzzlement at the start of this book, whose first chapter includes a remote century's bitter winter, "sour ale" in an "undercroft tavern," the stink of Newgate Jail, French secret agents, a wild-haired preacher and conversations in Italian and French as well as English. But after spending time with the knights, scholars and whores who populate the 1385 London of Bruce Holsinger's A Burnable Book, the pull of the story asserted itself: The search for a treasonous book of poems triggered labyrinthine plots and subplots that kept me guessing until the last page. Poems accused of treasonous intent? Now that I simply had to see.

At the center of A Burnable Book stands the flawed, aging fixer, John Gower. Resembling a less-powerful version of Hilary Mantel's Thomas Cromwell in Wolf Hall, Gower sets off on the hunt for the missing book at the behest of his friend, the poet Geoffrey Chaucer. Yes, that Geoffrey Chaucer, who in Holsinger's debut novel is accomplished and celebrated in London literary circles, but has not yet penned his masterpiece, The Canterbury Tales.

The "burnable" book of the title is a work of poetic prophecy, ostensibly written during the reign of William the Conqueror, which foretells in gory detail the demise of thirteen English kings. In a society where it's a hanging offense merely to think of the king's death, this is seditious stuff. More to the point for Chaucer's contemporaries, Liber de Mortibus Regum Anglorum prophesizes the assassination of the sitting ruler, Richard II. The central mystery of the book leads us through the mucky lanes of London, with cunning surprises around every corner.

The author is an award-winning medieval scholar who teaches at the University of Virginia, and he amply demonstrates his brimming erudition, but in both reading and writing historical fiction, I have faced a basic conundrum: what's the perfect mix of history and fiction? Authenticity may demand facts, but story has more subjective requirements. Let's just say I sometimes felt myself resisting Holsinger's mix. The novelist shares redolent place names ("St. Laurence Lane, Ward of Cheap") and details of the butcher's trade ("Hook out the belly, knot up the guts, snip out the anus"), as well as intricacies of English government and trade, diplomacy and finance. He treats us to scenes like a muddy trudge in the drizzle, "along Cheapside past the Standard at le Vout, where two vagrants hunching in the stocks chewed at tack as a one-armed boy softened the biscuit in ale." And at times my gut response was TMI, or as Chaucer (or Capote) might have said, de trop. Too much information creates a headwind that at times can slow the action. 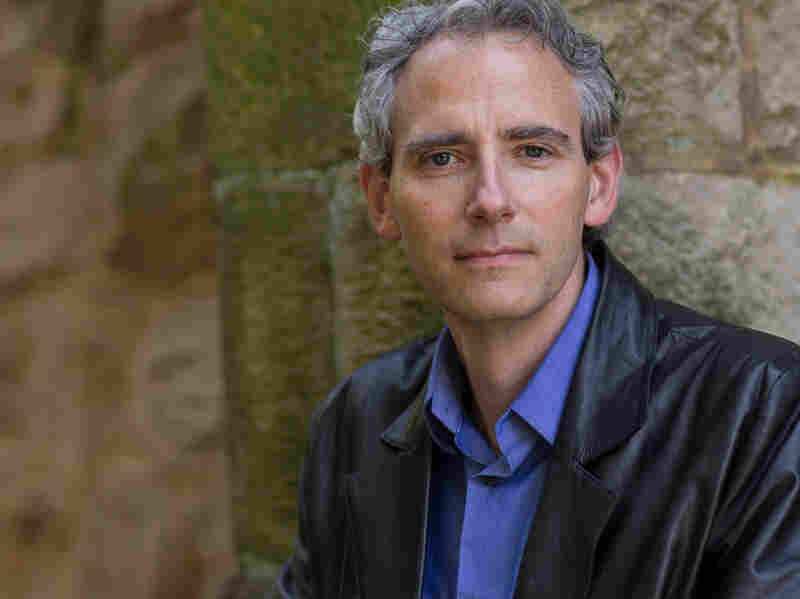 Bruce Holsinger is a professor of English at the University of Virginia. Daniel Addison hide caption 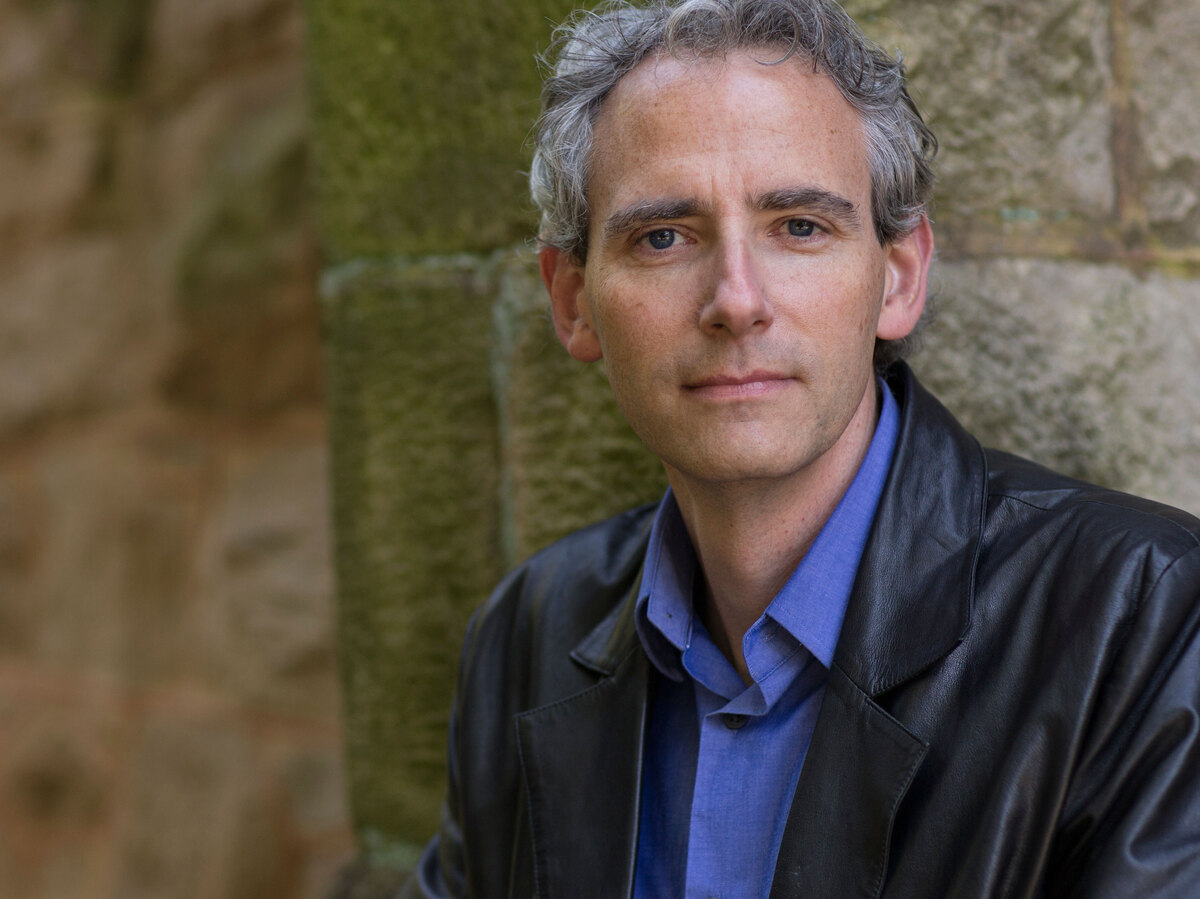 Bruce Holsinger is a professor of English at the University of Virginia.

There is wonderful language to be found here: Maudlyn, slang for prostitute, often shortened to maud; swyving, what prostitutes do; skincoin, a neologism (I think) denoting the pay the mauds get. Vivid wordplay has an appropriate place in this book, since the plot wheels around the figure of Chaucer. During this period the English language was in a high state of flux, with thousands of new words added month by month.

The Chaucer that Holsinger gives us scribbles down immortal couplets in his pocket "quire," or notebook, but his day job is as a petty customs official, charged with making sure the tax on bales of wool is duly paid. In life Geoffrey Chaucer really was an acquaintance of the book's protagonist, John Gower, a minor literary figure of the period. A poet's envy is never pretty, and Gower seethes at his friend's talent. But it's fascinating to witness the two men versify over a slice of good cheese in a dark London tavern.

After A Burnable Book's cheese, its ale and its "drawn beans," Holsinger always invites us back out into the muck, the pungent, unforgiving muck of London's lanes and alleyways. The filth of the street is likely to suck off the occasional shoe. As a reader, I had to decide if I wanted to dive into all that muck, enjoy its nastiness and fragrant authenticity. By the end of this jam-packed tapestry of medieval England, I found that I did.