Accessibility links
Stromae's Lyrics 'Show A Different Vision Of The World' Stromae has become a music sensation in Europe with his catchy rhythms and lyrics evoking real-life struggles. He speaks with host Michel Martin about his work and personal story. 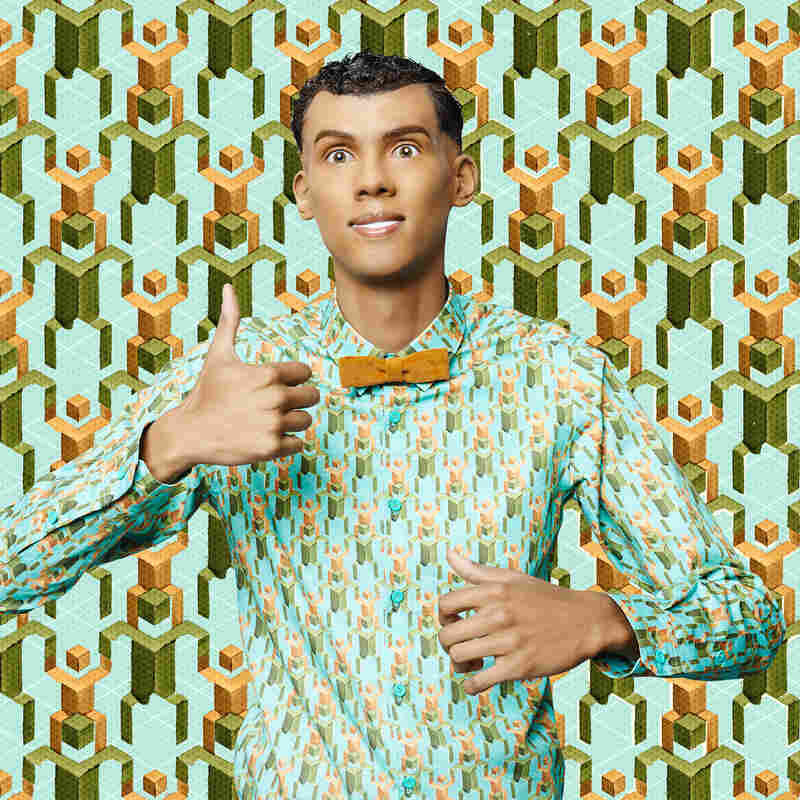 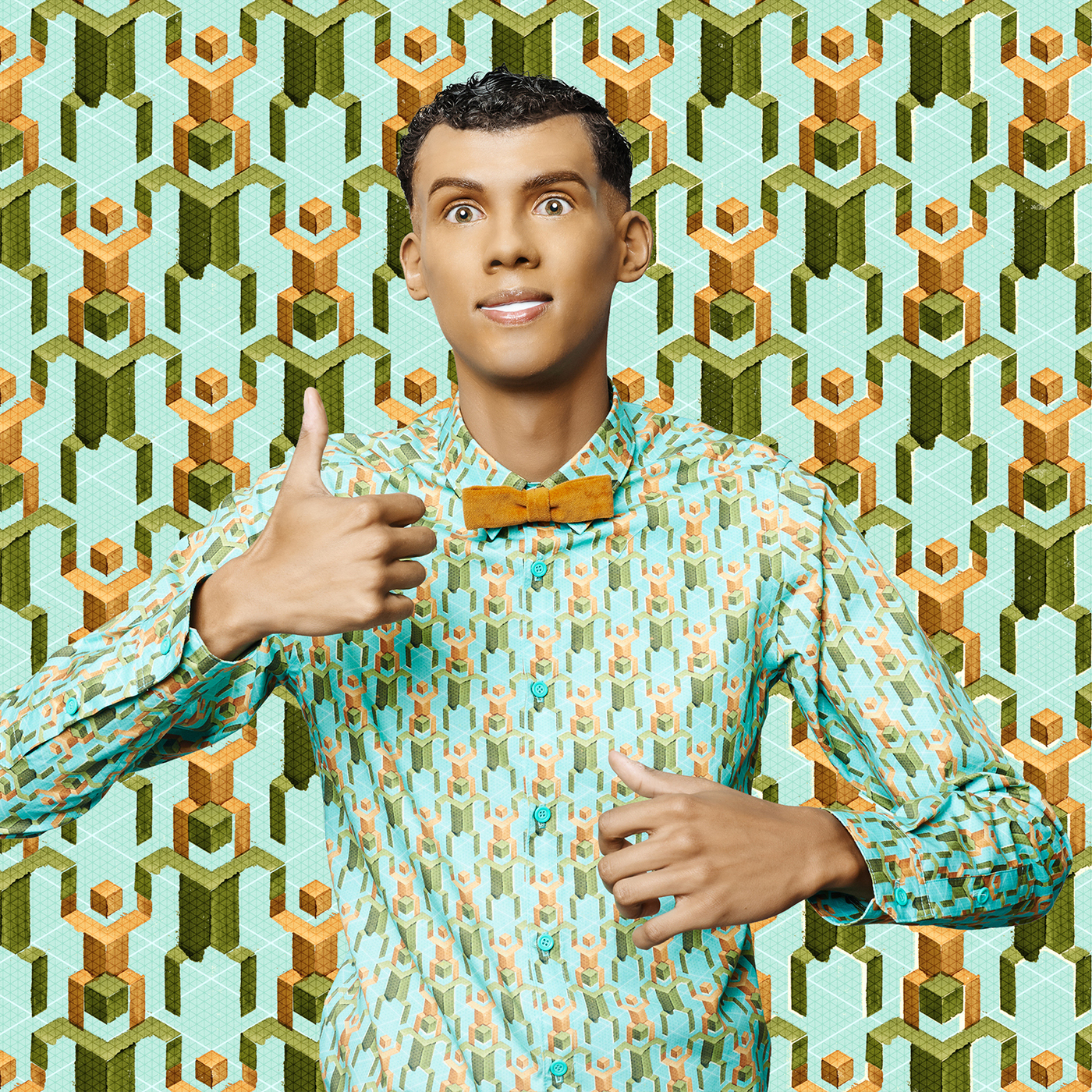 Belgian music sensation Stromae acts as a mannequin in the music video for "Papaoutai."

Paul Van Haver — the son of a Belgian mother and a Rwandan father — was raised by his mother in a French-speaking suburb of Brussels. He rarely saw his father, and he struggled academically. When his mother insisted he take up an instrument, he chose the drums.

Today, Van Haver is known by fans as Stromae. He's a dance music superstar. His beats are played in homes and in dance clubs across Europe, and his viral videos have gotten tens of millions of views online.

Actually when I was a teenager, I was maybe a little bit angry. And until before I created the song, I was still a little bit angry, but I decided to have less [anger] about my father, and just decided to say 'OK, I'm already 28, and I think I have to grow up.' Because he's not there anymore, and I think that I'm here, and I have to do my best for the next one, that's all.

On his voice as a songwriter

I'm just like a photographer, or a director. Of course, I have an opinion, but I don't think my opinion, or what I want to say ... is so obvious 'cause that's not my job. My job is just to give a point of view, not more than that.

On singing in French

I think it's about a feeling more than a language. And I think that we and every culture in the world has to keep their own language just to bring something else, something different, and show a different vision of the world.

Tell Me More is observing Black History Month by speaking to voices with roots in Africa who are making an impact around the world as part of a global diaspora.