Accessibility links
At Last, David O. Russell Is Making The Films He Was Meant To Make David O. Russell, director of American Hustle and Silver Linings Playbook, first spoke with Terry Gross back in 1994. On Thursday, he tells her that after 20 years, he's finally met his aspirations. 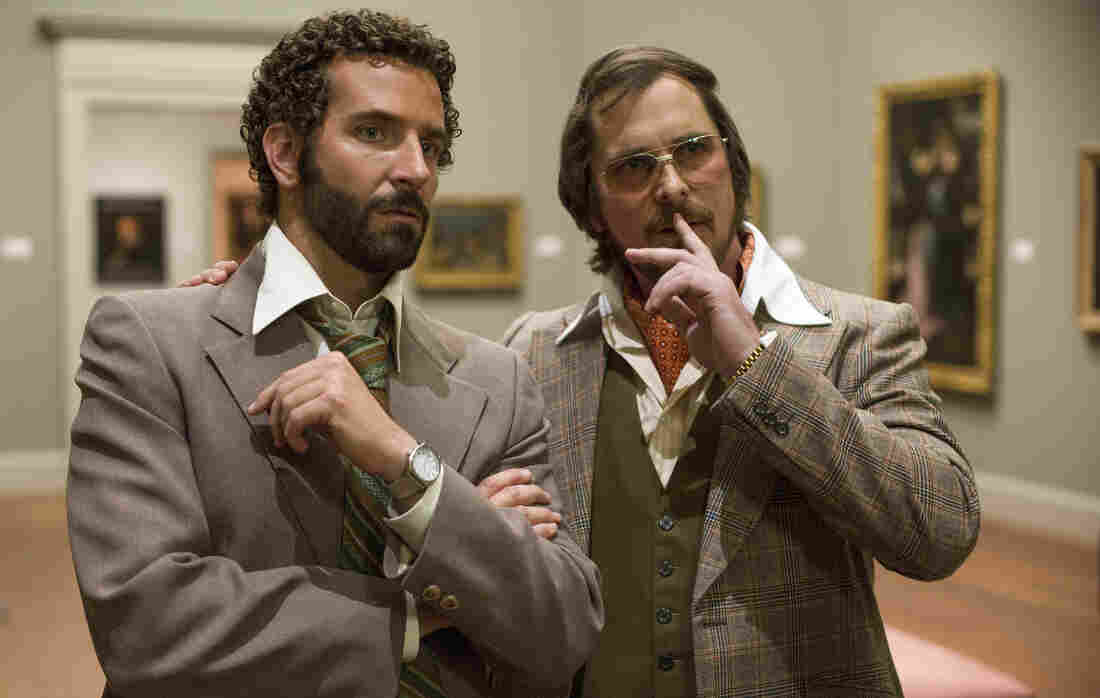 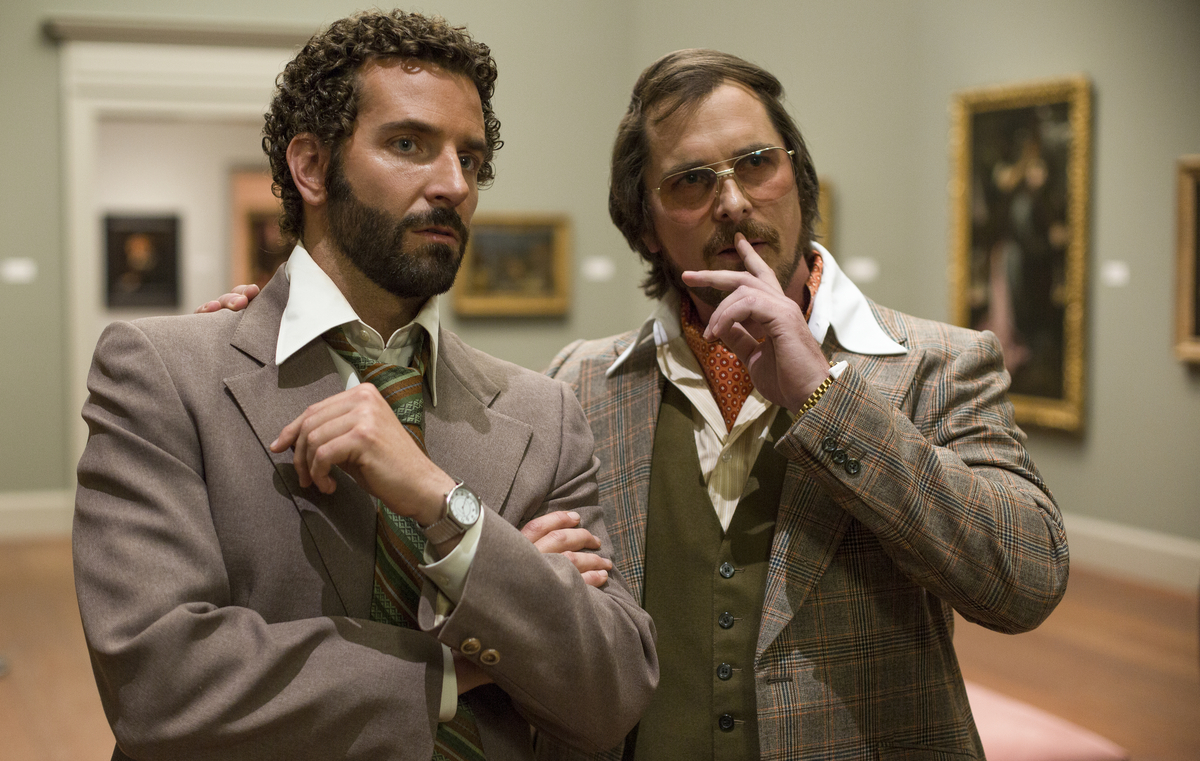 A '70s con artist (Christian Bale, right) is forced to team up with an FBI agent (Bradley Cooper, left) in American Hustle, inspired by a real-life sting targeting corrupt politicians.

Filmmaker David O. Russell first talked with Fresh Air's Terry Gross back in 1994, and two decades later, he tells her: "It's taken me 20 years since I first spoke to you to really make the films that I think I was meant to make, and to be at the level of filmmaking and storytelling and writing that I think I had ever aspired to."

Russell directed and co-wrote the movie American Hustle, which is nominated for 10 Oscars, including best picture, best director and best original screenplay. It's tied with Gravity for the most nominations. Russell's previous two films, Silver Linings Playbook and The Fighter, also received nominations for best picture and best director.

American Hustle, set in 1978, is inspired by the Abscam scandal in which the FBI worked with a con artist to set up a sting in which someone posing as an Arab sheik offered bribes to politicians. The politicians who accepted the money were arrested. Christian Bale plays the con man, who along with his partner, played by Amy Adams, is busted by an FBI agent played by Bradley Cooper. 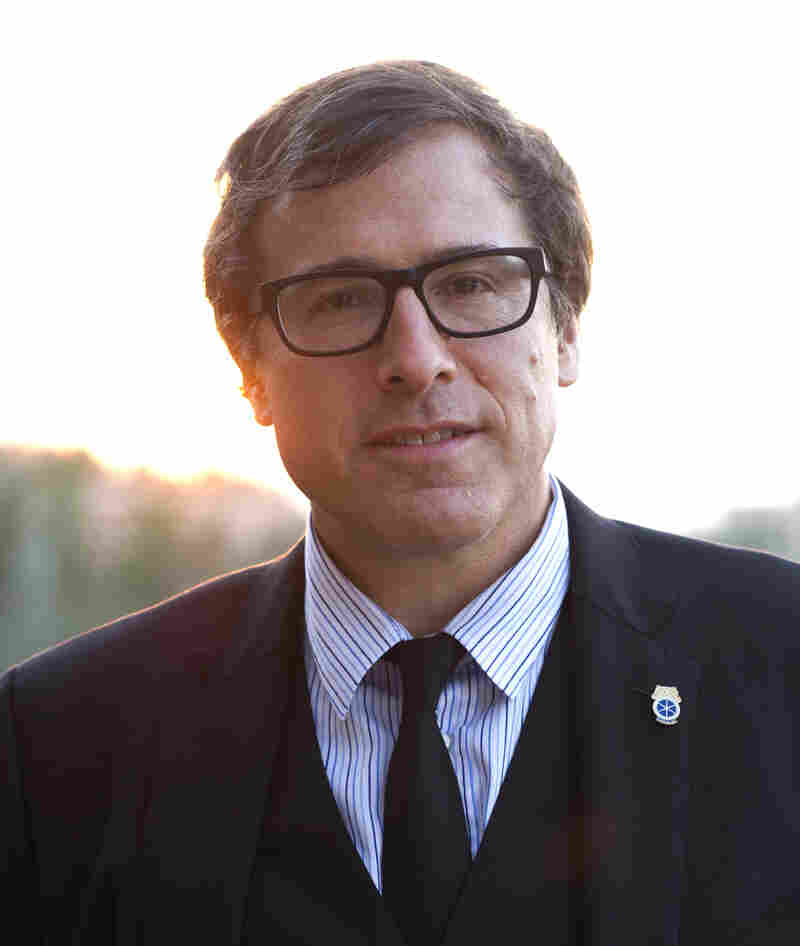 "To be a filmmaker you have to be sort of ruthlessly ambitious in certain ways," says director David O. Russell. "You need to be relentless improving your own skills and work." Gareth Cattermole/Getty Images for DIFF hide caption 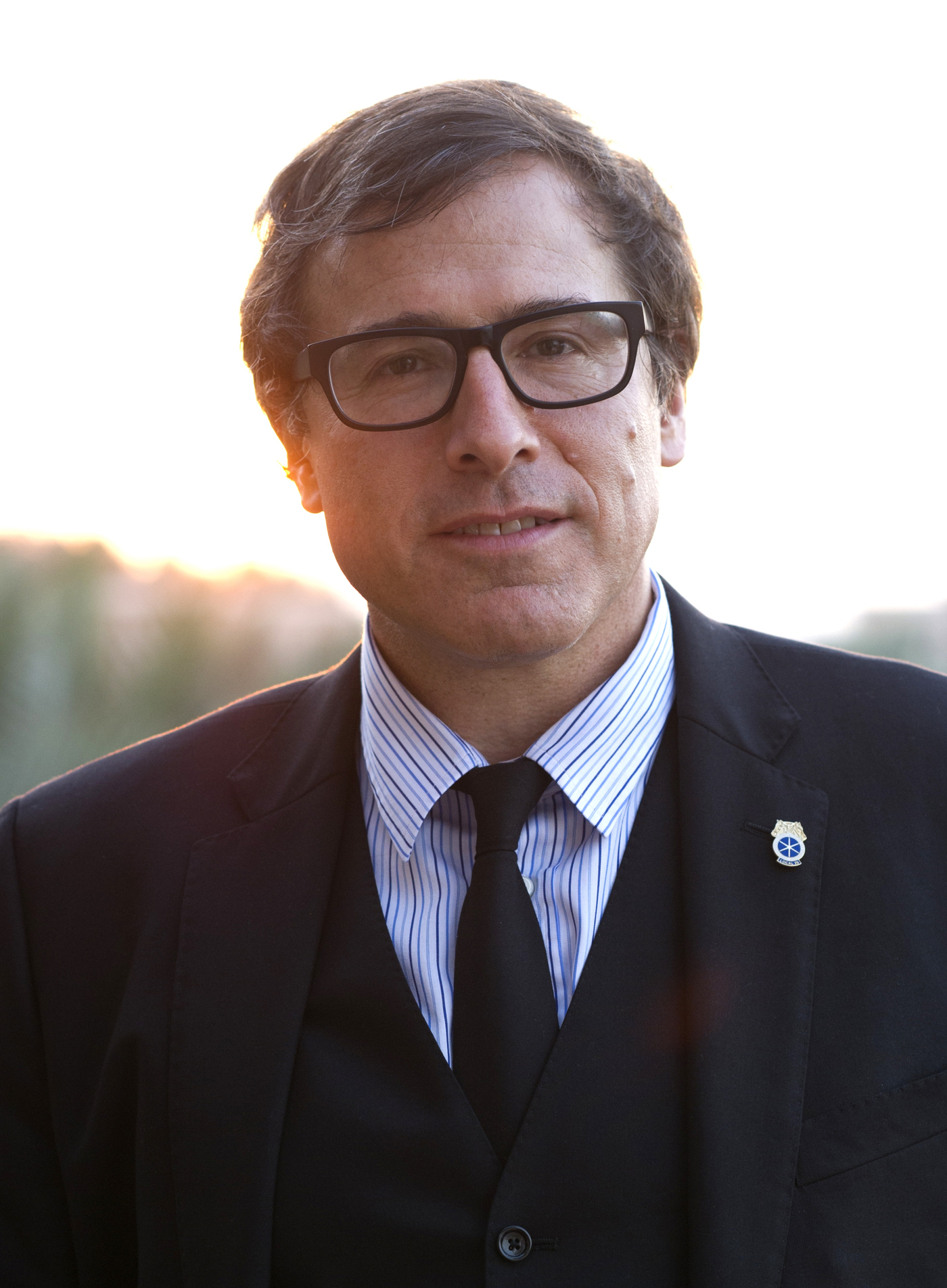 "To be a filmmaker you have to be sort of ruthlessly ambitious in certain ways," says director David O. Russell. "You need to be relentless improving your own skills and work."

On how he doesn't want to "break the spell" during filming

I knew that [the role] would be exciting and enticing to [Bale] — to lose himself in this person, that's what actors who love characters kind of live for. They can take some part of their own soul, some part of my soul and the screenplay's soul, and who they think the real character is ... [and] it becomes this amalgam of a human that they get to live in, like in a trance or like a dream during the movie. Jennifer Lawrence has described it as "a high"; Christian describes it as like "a waking dream." ...

[When we're shooting] I'm in the room with the actors and we don't call "cut" because I don't want them to break the spell that they're in. I just want it to get deeper and deeper. I'll just keep directing take after take while the camera resets or keeps moving through the room and they kind of stay in character whether they're talking to me or not.

On what "hustle" means to him

The word hustle to me is not just at one level. Yes, there's one level of a hustle where someone is just outright deceiving you and it's just heinous. That's not the thing that interests me. What interests me is all the levels of: When are we sort of kidding ourselves? When does hustling actually get you through the day? You say to yourself, "Well, I can do this." Whistling in the dark, you know what I'm saying? That's a great skill to have. There's going to be many a day where you're going to need to whistle in the dark or you're just not going to make it.

A 'Hustle' With Flow (And Plenty Of Flair)

David O. Russell, Building Movies From The Characters Up

It's his own hair, he combs his own hair, it's a comb-over ... they have like some kind of wool that people can put in there, on their head, they can glue it to the top of their head. I mean, I watched many people — my dad's friends and even my dad construct themselves. To me, what that scene is about really ... it's not just his hair, it's really what the whole movie is about — which is about the fragility of identity. I think identity is fragile. ... I think love is also fragile and is living and shifting, like shifting ground under your feet.

On the way he lights the set

If you walked onto our set you wouldn't see a lot of lights or anything. It would look like you're walking into a room or a house because we light from the ceiling, like a soft source from above or from the windows, a natural soft light that can still be very beautiful and have different levels to it. ...

But it's fast — it's fast for them to do it and it's not going to take up our shooting time and it means the actors and I can pretty much go anywhere in the room. [We can] keep redoing the scene, in a way, until we feel like we've gotten some very exciting versions of it because sometimes we get different versions because sometimes you don't know if it should be done hotter or cooler or quieter or bigger. That's part of the exploration of the instrument of cinema and characters and voices — is to play them at different levels.

A Mental Breakdown With Many 'Silver Linings'

On what makes characters interesting

What makes me interested in any character is their heart and their soul. I'm not interested in small-time criminals per se, I mean Silver Linings was a little different ... because to me, De Niro's character was kind of doing bookmaking on the side. My grandfather on my mother's side was a bookmaker for most of his life, out of a diner on Canal Street in New York, and I don't know that he ever considered himself a small-time criminal, you know?

In Silver Linings ... [De Niro's character] was ... as superstitious and OCD as his son [Bradley Cooper], in some ways — or had his own rules of craziness, which many people have about their rituals ... especially in betting, or especially in sports. That to me was interesting, because look how that's like sanctioned craziness, whereas a different kind of craziness lands you in a mental hospital. ...

On his son's bipolar disorder and his film Silver Linings Playbook

It's very powerful. That's why the energy you put out ... you should try to make it good energy, because it infects everybody around you. ... If they're playing everything on 10 ... not 3, not 4, but 10, that's like loud emotional music in your house and sometimes you flee your own house. You flee your own child. And you try to lock yourself in a room. There's a whole manner of ways you learn how to deal with it. ... I like to think of it as something that everybody must deal with but a deeper version of it. And that's why I like to think of ... [Silver Linings Playbook] that way, that it's just a more bold, operatic version of what many people go through.